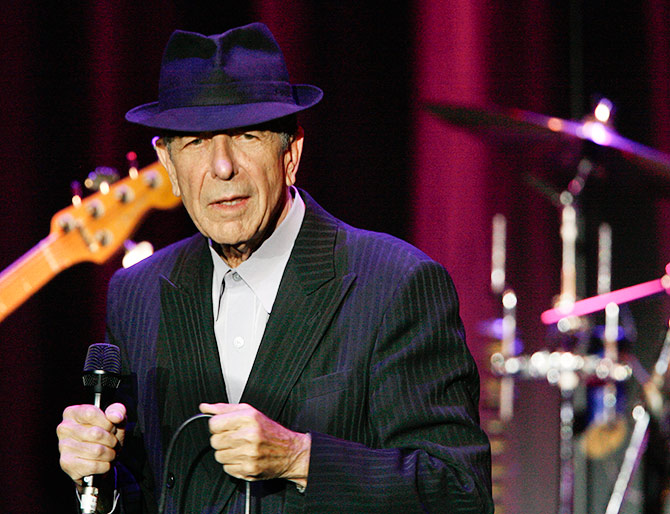 Ratnesh Mathur is a rare kind of 'Cohenologist.'

Since the advent of the Internet in India, the columnist-turned-banker had been active on the forum, Blackening Pages, where fans of Leonard Cohen converge even today for exhaustive deconstructions of his work.

But not many members of that club ever met the singer-songwriter, and Mathur is further alone in having struck an acquaintance with Cohen that continued for 18 years until the celebrated musician's recent death.

For much of the 1990s, the writer of songs such as Suzanne and Hallelujah had taken a break from creating music so when he visited India towards the end of that decade, most journalists neglected the opportunity to interview him.

Mathur was determined to reach him.

Using a clue from the single interview that appeared in a newspaper, he dialled every guesthouse in Mumbai's Kemps Corner area before reaching Shalimar Hotel that connected him to his hero.

Cohen declined to meet him, but said he would autograph some things if he left them at the reception.

The next day, when Mathur brought in a few books, CDs and printouts from Blackening Pages, Cohen had changed his mind and invited him to tea.

For someone not expecting to get a meeting, he still seemed prepared -- dressed in formal clothes, armed with questions and ready to take notes.

Mathur, around 32 at the time, wanted to know about Cohen's poems and his views on the music of his contemporaries.

But Cohen, who was in his mid-60s, was not keen on being interviewed and instead asked questions of his own.

Cohen's stay in the city would go on for longer than planned.

Like several music icons, Cohen was in India on a quest for meaning but, rather than the hills, he sought it in the bustling metropolis. He attended sessions by Ramesh Balsekar, a former banker whose writings on Advaita philosophy Cohen had read while in a monastery.

Mumbai was the final leg in Cohen's lifelong spiritual journey, which included studying Buddhism, Zen and Vedanta. He stayed here for most of 1999 and 2000 and returned for shorter visits until 2003.

Cohen would stroll through Mumbai's Warden Road in relative anonymity. He felt Indian women did not care much for his looks, remembers Mathur.

Although mainly a spiritual traveller here, smatterings of stardom are visible in Mathur's photographs of the artist decked out in sunglasses, a cigarette tucked stylishly between his fingers.

Cohen was compelled to leave after his manager siphoned off much of his money.

While he returned to performing tours, his guru Balsekar passed away in Mumbai, Mathur notes.

Mathur's admiration for Cohen had started as a teen when his cousin gave him an album.

He wrote regular columns on international music for various publications before joining a bank.

Around 2003, around the time Cohen's visits to India stopped, Mathur too had moved on to work in Europe. He returned some years ago to work on social initiatives in Uttar Pradesh.

He remains a crucial link in learning about Cohen's India years, even assisting in research for a definitive biography by Sylvie Simmons.

Mathur and his wife showed Cohen around the city, celebrated his birthday, helped send some emails, and attended some of Balsekar's sessions with him.

Those years allowed him to glimpse the poet's rare skill -- Cohen was particular about his choice of words. He would write daily for several hours in his room.

Mathur is among a few that had Cohen's personal email address and exchanged messages every year.

In Mathur’s view, Cohen was a saint. "He was spiritually enlightened. He had found answers through a mix of street and cultural life, and Vedantic and Buddhist wisdom."

"But we have the words," he says. "His music will last many lifetimes after ours." 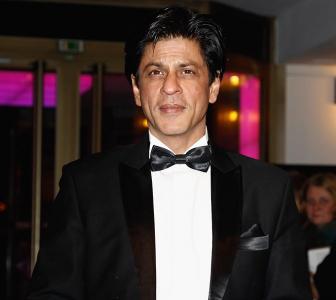 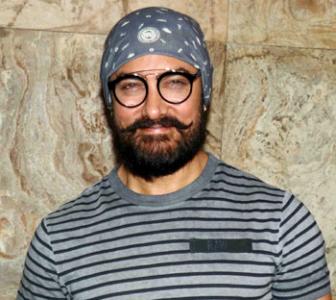 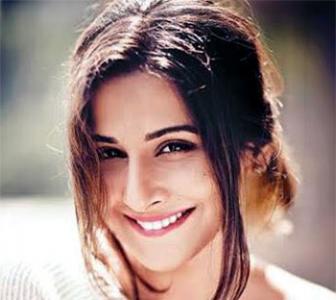 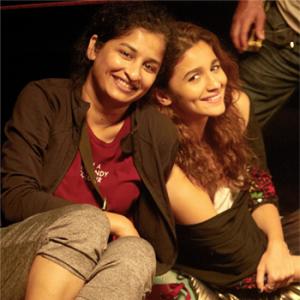