Politics is in the air, and in the movies.

Audiences love escapist fare. Not too many films depicting the dismal state of India find takers.

Fortunately, there are film-makers willing to look beyond viewer preference and say it like it is.

In a country mired by scams, corruption and exploitative politics, the genre is constantly relevant and treads on precarious grounds for the fear of censoring.

What really matters though is that despite all these challenges, there are some truly hard-hitting films about real issues and policies and their direct impact on society.

With the election fever kicking in, Sukanya Verma catches up on Bollywood's notable political movies. 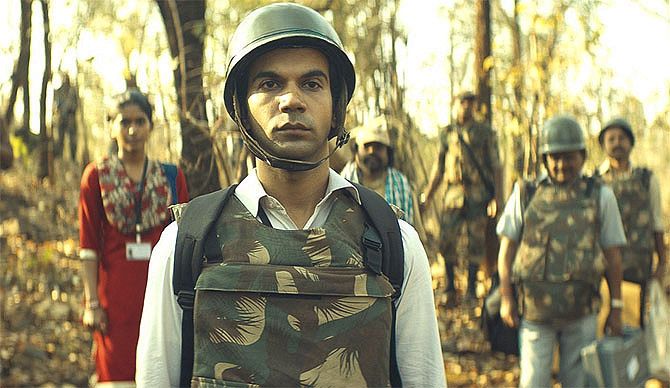 Nothing sums up the idea behind Newton like this line from the movie: 'Jab tak kuch nahi badloge na dost...kuch nahi badlega.'

In the troubled jungles of Chhattisgarh, idealism and cynicism collide to reveal the challenges of conducting a peaceful poll as well as the outcome of self-serving politics and rural neglect in Amit V Masurkar's thoughtful creation. 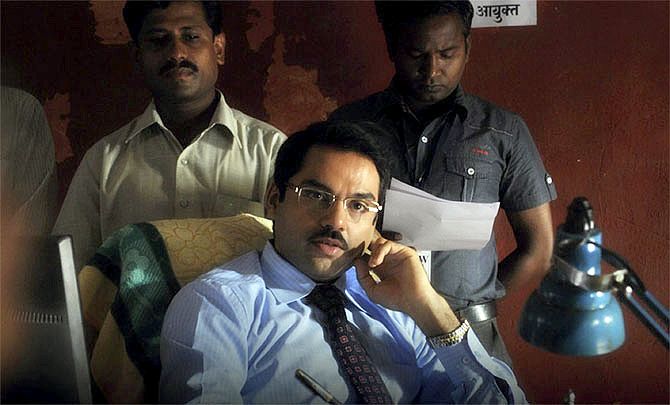 Shanghai, with its eclectic ensemble of Abhay Deol, Imran Hashmi, Prosenjit Chaterjee, Farooque Shaikh and Kalki Koechlin, reveals the intricate network of deceit and self-seeking ideals that dictate those who run a State and its implication on those who protest against it as well as the unconcerned in-betweeners.

It's a fine, nuanced, film that serves its purpose with a kind of fluidity we don't see enough on screen. 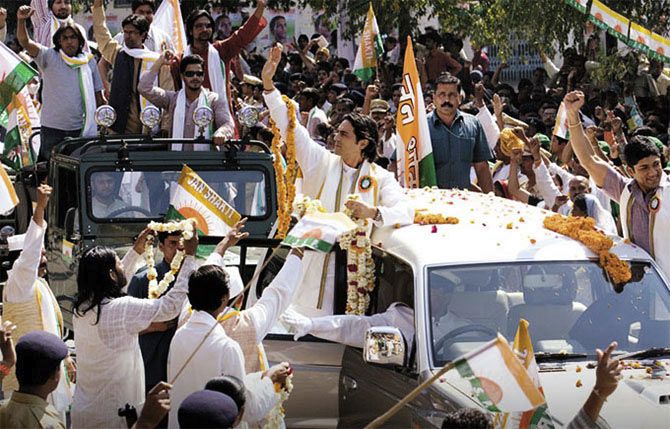 Considering the audience's aversion for watching political affairs on big screen, Prakash Jha's blends a modern take on the Mahabharat with an almost real-events inspired scenario, gets on board a cast of stars (Ajay Devgn, Ranbir Kapoor, Katrina Kaif, Arjun Rampal) and actors (Nana Patekar, Manoj Bajpai) to make a commercial film with a clearly political voice. 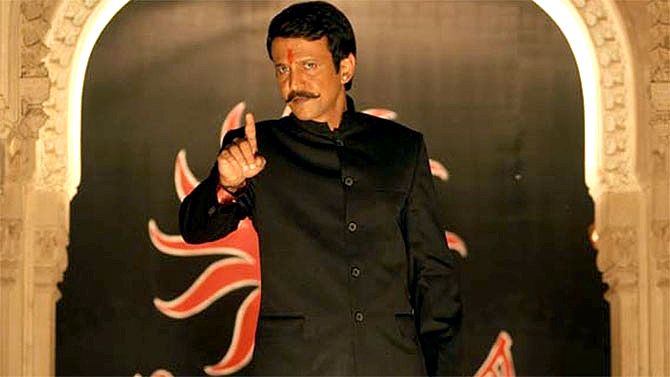 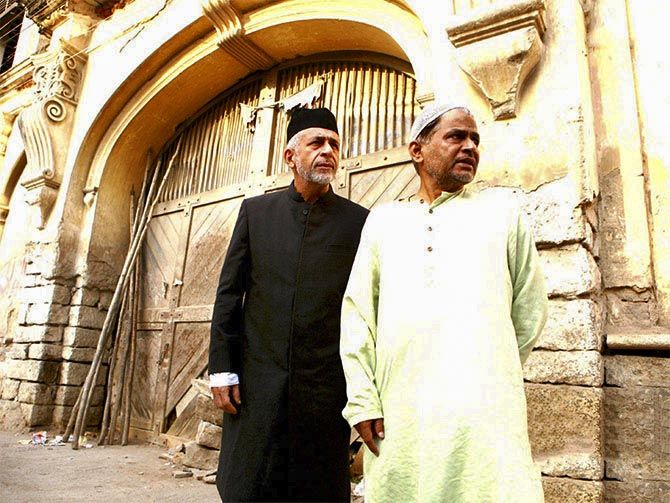 In her self-assured directorial venture Firaaq, she broaches upon the subject of communal distrust in the time of Gujarat's stormy political weather in 2002. 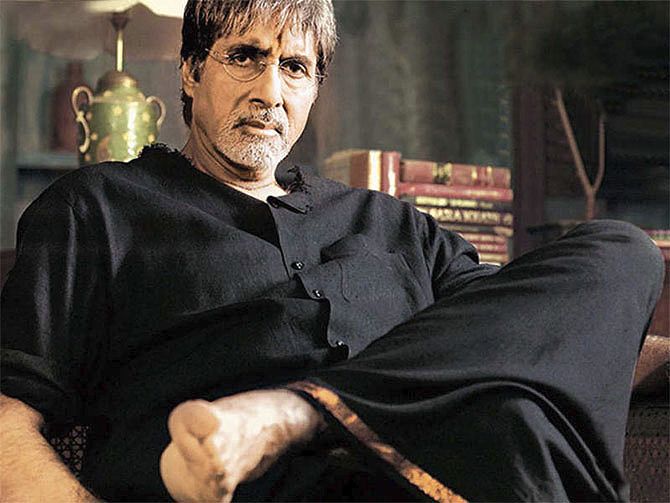 Sudhir Mishra's striking exploration of three young, astute individuals in the climate of Naxalism and the Emergency, how it impacts their existence and ideology is expansively documented in one of the most applauded works of his career, Hazaron Khwahishen Aisi. 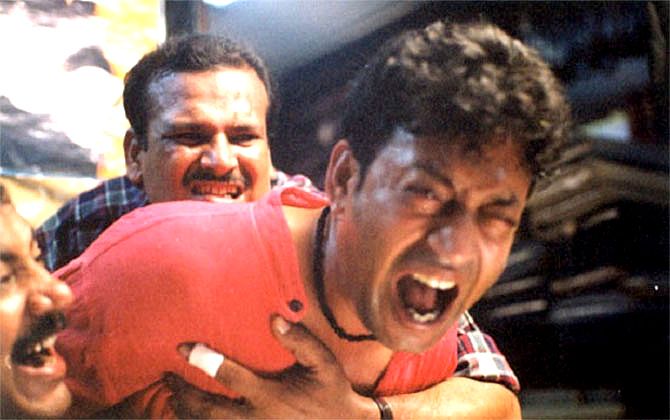 Haasil, with its potent storyline and strong performances from Irrfan Khan, Ashutosh Rana and Jimmy Shergill, makes its point loud and clear. 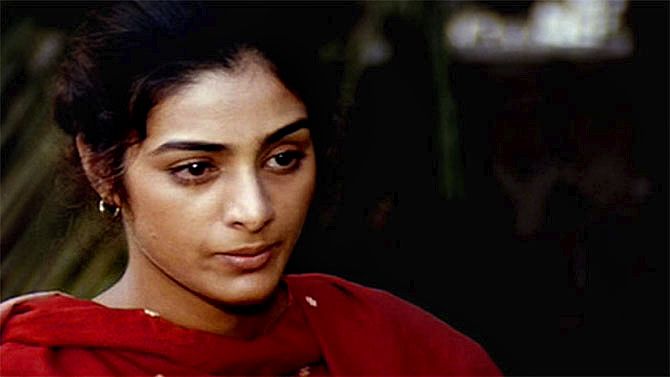 Not all kids wish to succeed their parents in their pursuit of political compromise for personal gains.

Gulzar's brand of profundity comes forth while drawing parallels between the game of Hu Tu Tu against the power play of dirty politics and a younger generation's refusal to partake or protest the same. 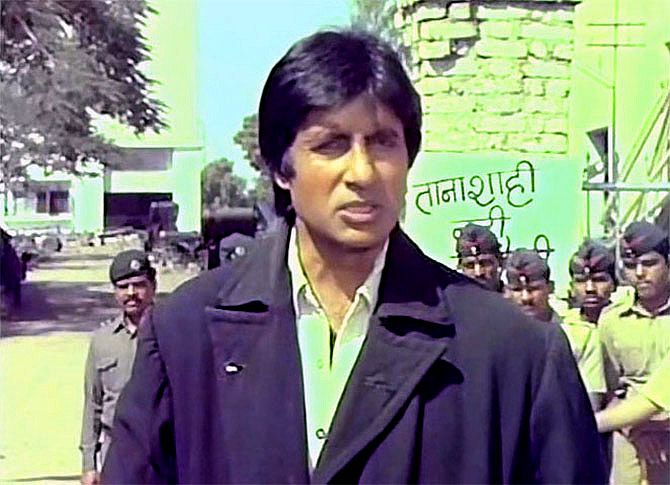 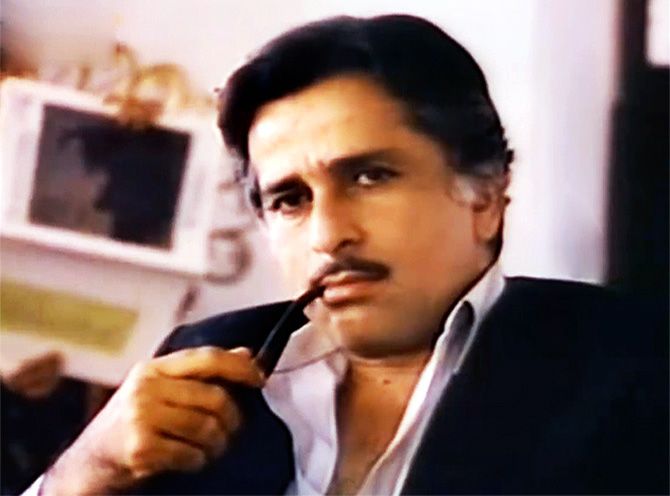 The thin line between reporting information and idealism faced by a newspaper editor in wake of political pressures and the media-politico nexus forms the crux of Ramesh Sharma's New Delhi Times. 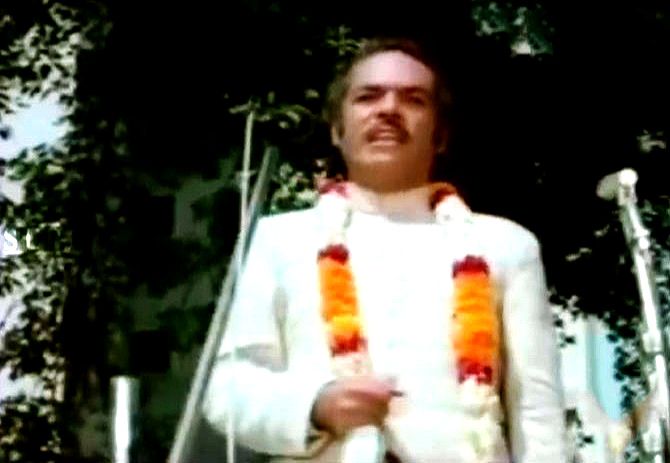 Banned during the Emergency, Amrit Nahata's political satire on then prime minister Indira Gandhi and her son Sanjay's tyrannical modus operandi has attained a cult status of sorts for its flat out parody of Indian elections and democracy.