Student unrest, on the big screen 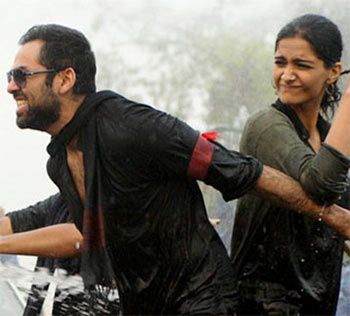 As the JNU row escalates, a look at student unrest on the big screen.

College is often a playground for romance and mischief in Bollywood. And we've witnessed the biggest (and oldest) of stars turn students over the decades.

Still, a few filmmakers have captured the discontentment and defiance it provokes among the youth when the ugly face of politics invades its space.

There's a whole lot of it in the news right now following the JNU row.

The power of the irritated and frustrated youth and the extreme measures it will resort to in the absence of governing accountability is effectively conveyed in the hostile demonstrations of Rang De Basanti.

But his tragic death, prompted by Dhanush's jealousy, forces her to take Deol's place and see the All India Citizen Party achieves its vision in mainstream politics. 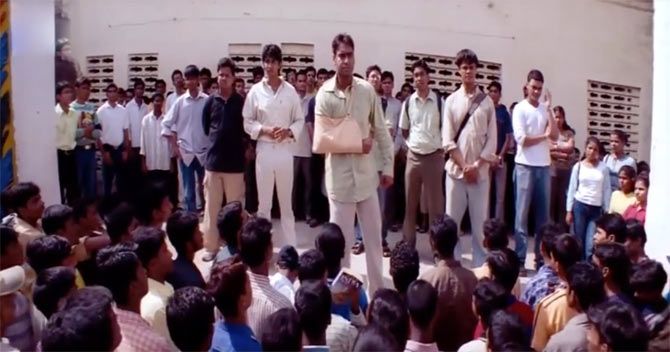 The fight bears fruit when he launches himself in active politics with the single-minded aim to clean the system.

Student politics gets the gritty treatment under Anurag Kashyap's direction in his acclaimed Gulaal.

Newcomers Raj Singh Chaudhary and Abhimanyu Singh play students engaged in college elections for the general secretary's post only to realise they are merely pawns in the vicious scheme of Kay Kay Menon's local kingpin.

Set against the backdrop of the Emergency and Naxalism, Sudhir Mishra's brilliant Hazaaron Khwahishen Aisi introduced us to the talent of Chitrangada Singh. But it starts out about Kay Kay Menon as a student activist in a prestigious Delhi college dreaming of a world of equal opportunities.

Prakash Jha's dramatic commentary on the debate of reservation versus merit triggers moments of conflict between students on either side but fails to provide a credible solution. 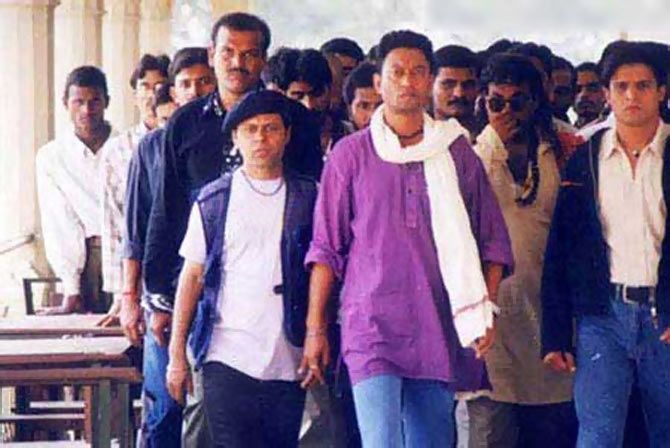 Tigmanshu Dhulia's Haasil, starring an impressive Irrfan Khan, a fierce Ashutosh Rana and a gullible Jimmy Shergill revolves around rival leaders eyeing the student union's president's chair and the manipulative schemes they devise to achieve it. 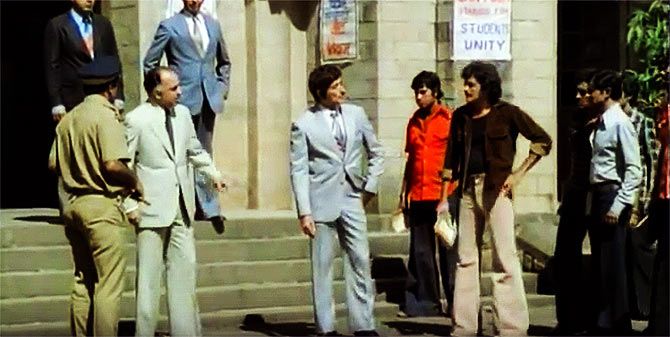 In the Raaj Kumar-led Bulandi, the throaty actor plays a college professor whose timely intervention rescues a mob of angry students gathered outside the building from the police's wrath after he reprimands them to use their energy constructively. 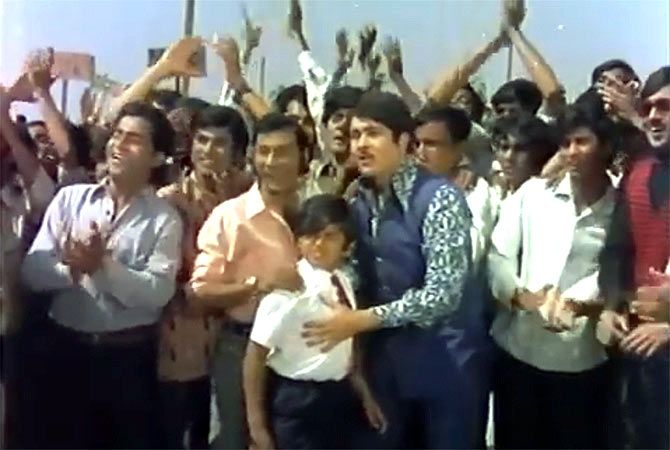 College strikes transpire for the silliest of reasons in Hindi movies.

So when its most popular student Randhir Kapoor is expelled for eloping with Jaya Bachchan, his friends support his cause by refusing to attend classes till their friend can. 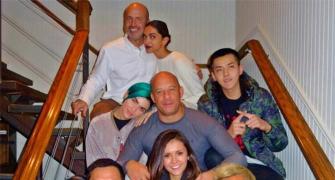 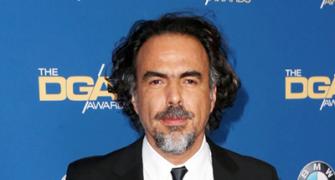 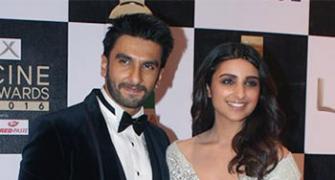 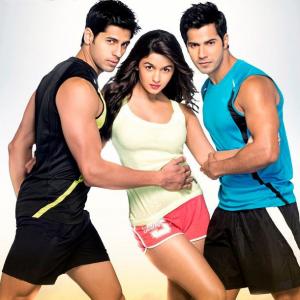