Who's Who of 50 Shades of Grey, the movie 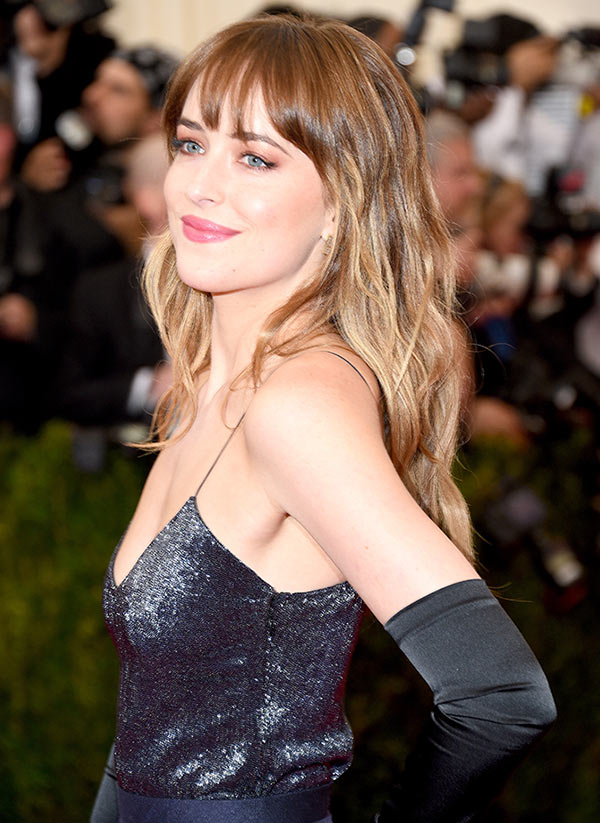 Looking forward to the film? Here's a lowdown on who plays what in the film adaptation of EL James' bestselling book.

While the film is set for a February 2015 release in the US, here's a look at who's playing whom in this much-awaited screen adaptation.

The protagonist of the story, the reserved yet free spirited literary student who finds herself spiraling downwards into the sex dungeon of a mysterious hunk in the course of the story, is played by 24-year-old Dakota Johnson.

Johnson is the daughter of Hollywood actress Melanie Griffith and actor Don Johnson.

The brunette has starred in projects like 21 Jump Street and Social Network, among others, in the past. The darkly mysterious and drop-dead gorgeous Christian Grey has been portrayed by the delectable 32-year-old Irishman Jamie Dornan.

A singer-actor, this is Dornan's first major acting gig. 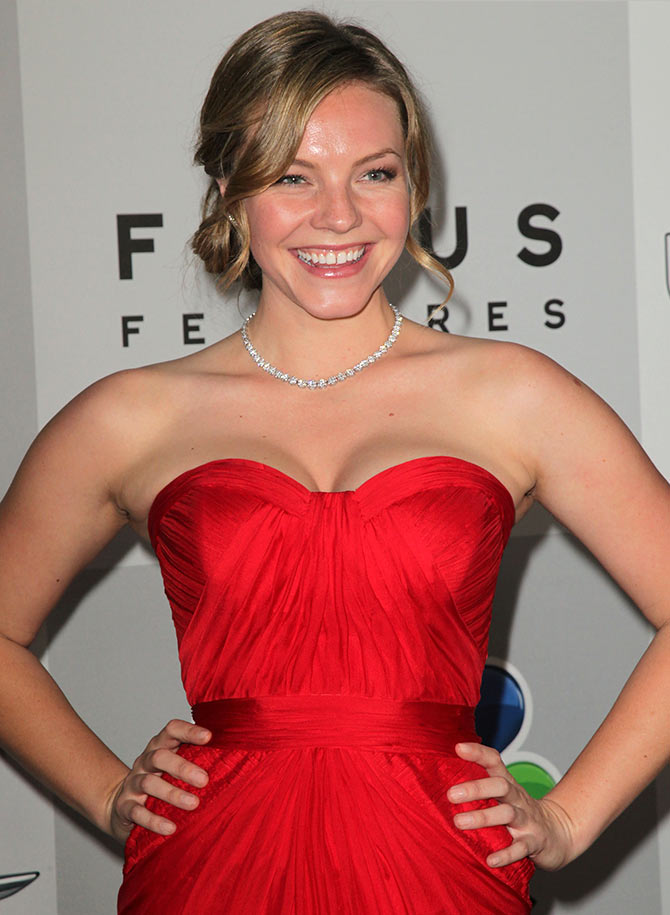 Television actress Eloise Mumford, who rose to fame with her roles on shows like The River and Lone Star, plays Katherine 'Kate' Kavanagh in the film. 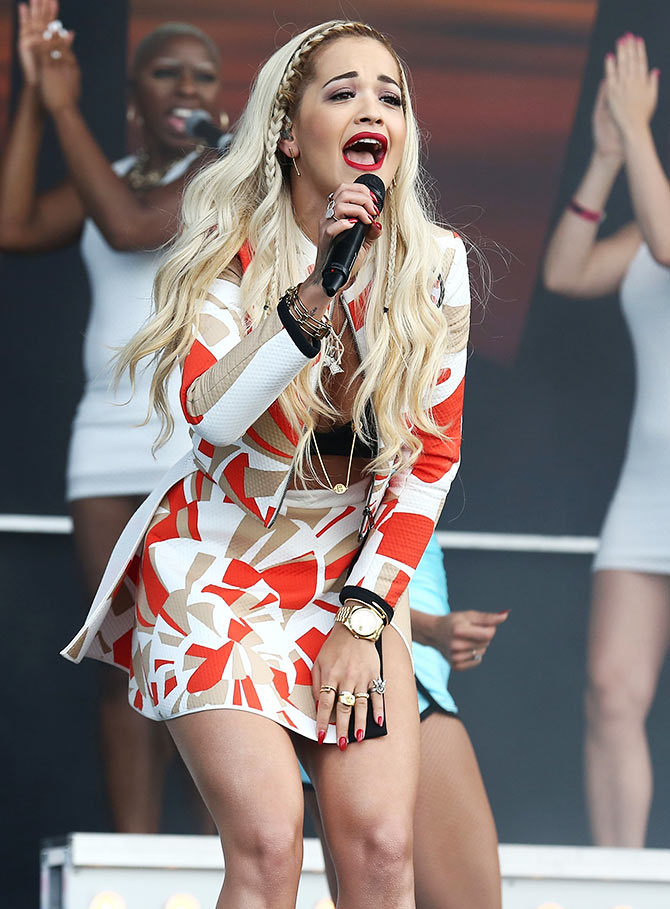 Mia is described as a very bubbly person in the book. 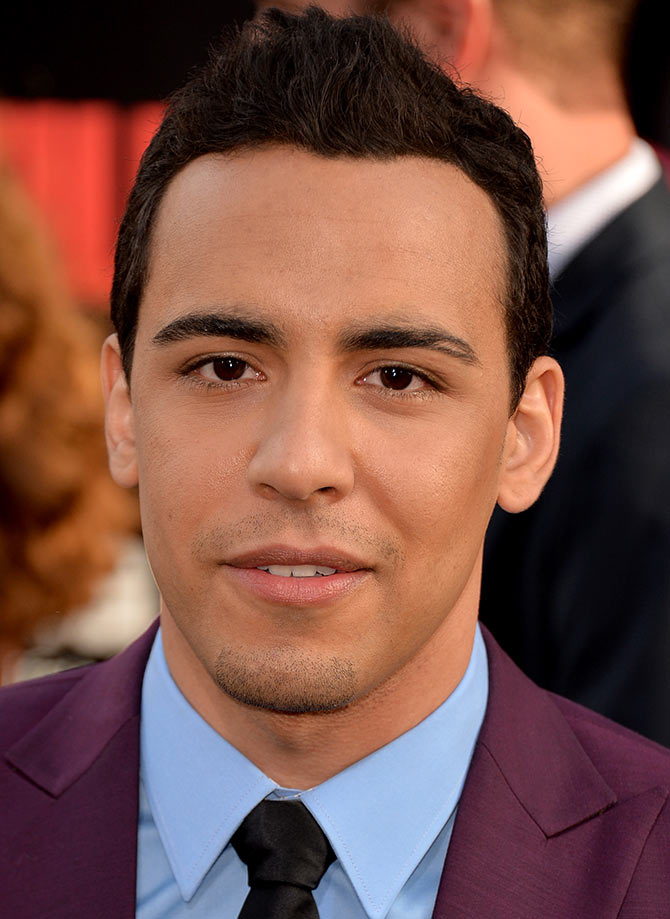 Grey considers him a rival owing to his feelings for Ana even though to her, Jose is no more than a very close friend.

Rasuk has been acting since the age of 16, and his last big movie was Godzilla. Airlie is known for his roles in Defying Gravity and Final Destination 2. 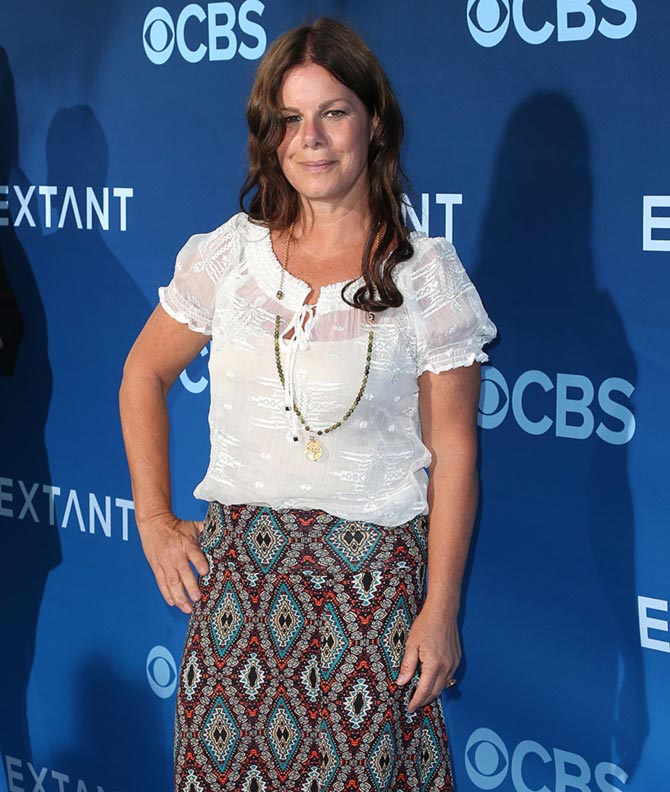 54-year-old Harden is recently a part of television show The Newsroom cast. 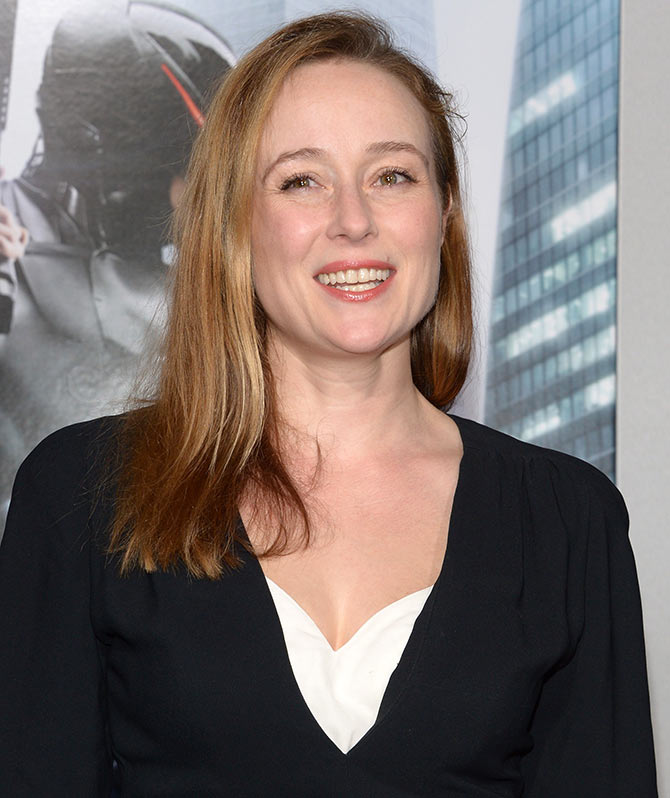 Ehle is best known for her role as Elizabeth Bennet in the acclaimed 1995 miniseries Pride and Prejudice, for which she won a BAFTA Award for Best Television Actress. English-born Canadian Keith was recently seen as a record producer on Californication.