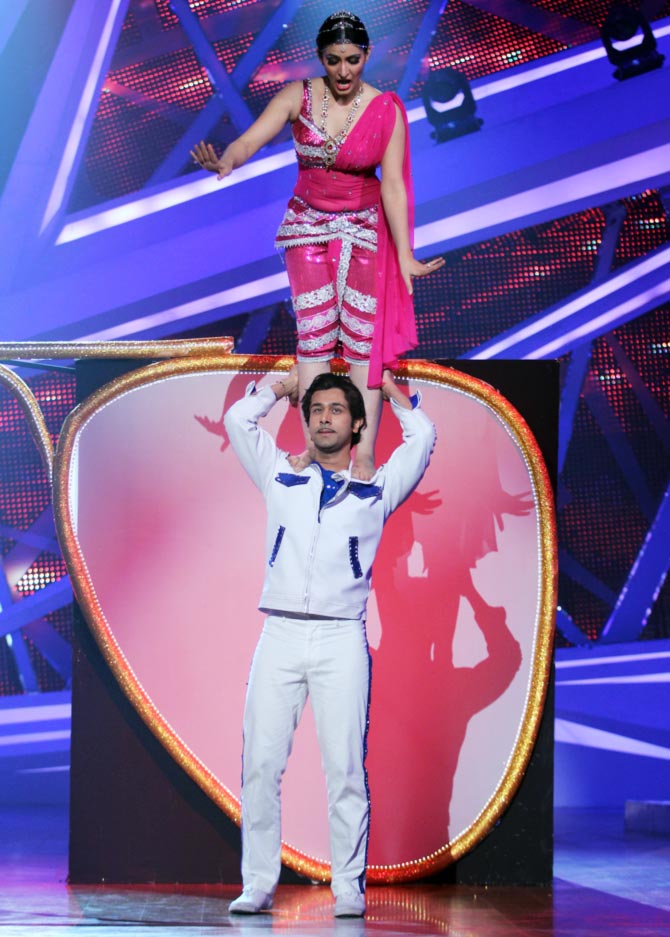 The grand finale of Nach Baliye 6 will be held on Saturday, February 1. Here's looking at the finalists.

After weeks of non-stop dancing, romancing, getting injured and many highpoints, the sixth season of dance reality show Nach Baliye 6 will reach its grand finale on Saturday, February 1.

Four finalist couples are fighting it out for the trophy.

Who do YOU think will win? reach the top 4.

Despite being eliminated once, they made it back to the finale. Will they be second time lucky? 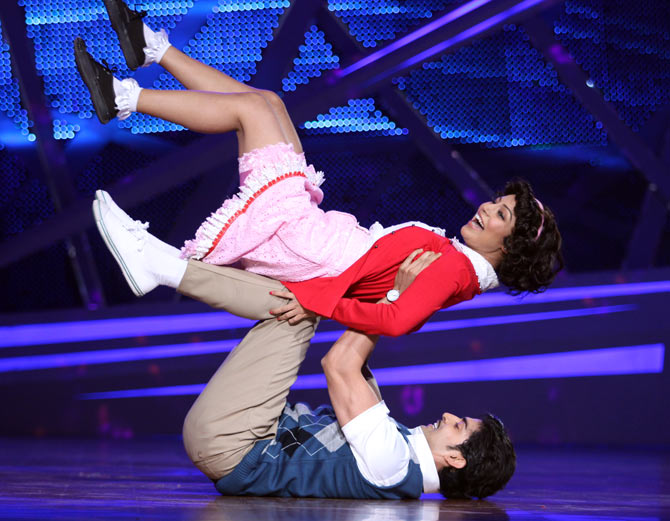 Gurmeet Choudhary and Debina Bonnerjee have been consistent in their dance performances.

Gurmeet is the winner of a dance reality show already -- he won Jhalak Dhikhhla Jaa 5 in 2012 -- and Debina is a trained dancer.

They seem to have it in them to win Nach Baliye 6. 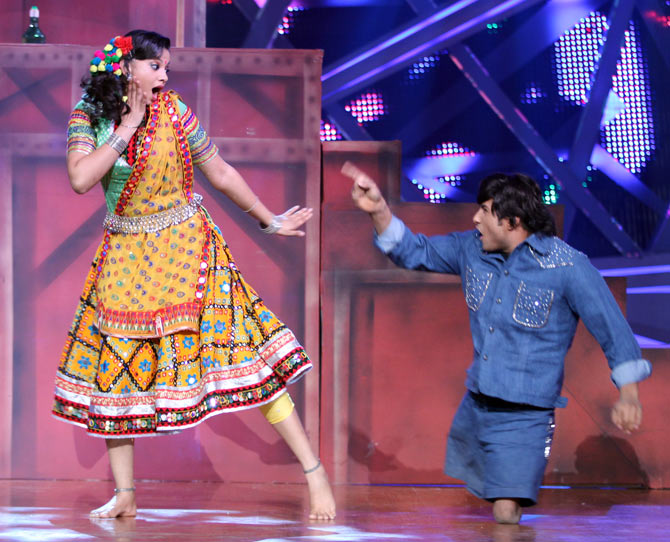 Physically challenged Vinod Thakur first shot into the limelight on another reality show India’s Got Talent.

He has impressed the judges and the co-contestants on Nach Baliye with his never-say-die spirit.

Vinod and Raksha had earlier eloped and gotten married. Later, they tied the knot on the show.

The judges believe that Vinod should win not because of sympathy, but for the courage he and his wife Raksha have shown. 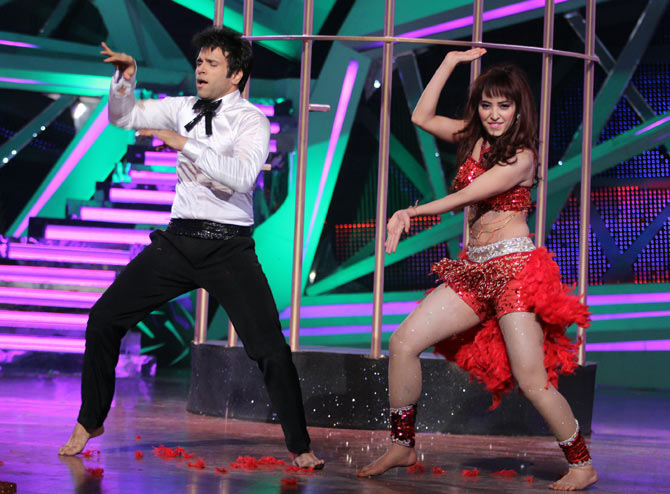 Rithvik Dhanjani and his girlfriend Asha Negi are strong contenders for the finale as well.

Not only did this season witness great performances from the couple but they also shared an emotional moment on screen when Rithvik proposed to Asha on the show. 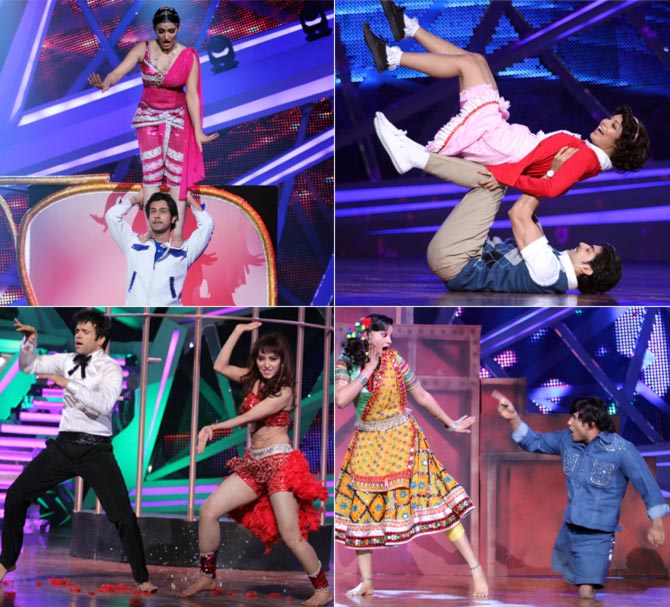