What's with all the Hunger Games hype? 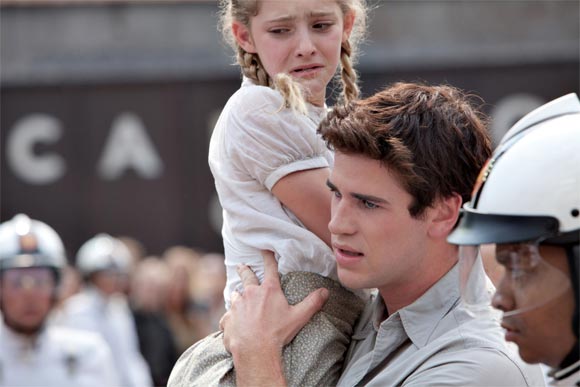 The Hunger Games, releasing in theatres across the world tomorrow, March 23, is one of the most hyped Hollywood films of the summer, a highly anticipated watch.
Here's an exploration of what makes this one of this year's most notable releases.
Tags: 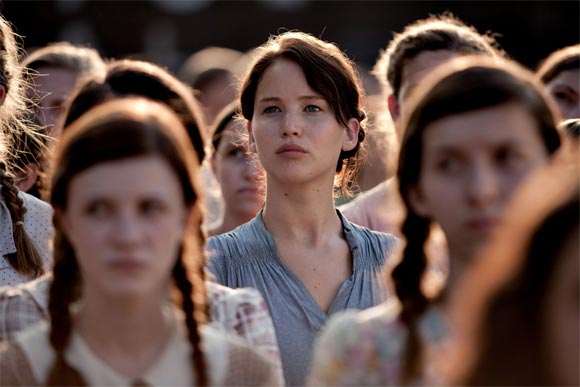 The film, directed by Seabiscuit helmer Gary Ross, is based on the bestselling novel of the same name by Suzanne Collins.

A young adult novel published in 2008, The Hunger Games was on The New York Times Bestseller list for over 100 consecutive weeks, and there are said to be over 3 million copies in print.

The book is a smash, and clearly its loyal audience can't wait to see how the film matches up. 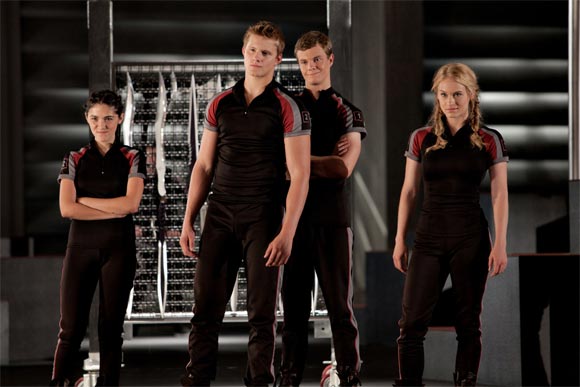 The Hunger Games plot is so cinematic it's a wonder the film didn't come first.
A first-person account of a 16-year old girl in a post-apocalyptic world where teenagers are pitted against each other in fatal and televised combat, it sounds immensely cinematic, an action-packed comment on a voyeuristic society.
With a hot chick at the centre of it all.
Tags: 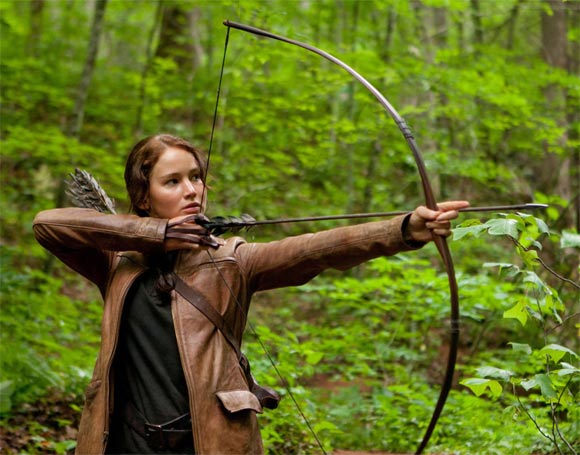 Jennifer Lawrence plays the aforementioned hot chick, and as anybody who saw her in Winter's Bone (for which she was nominated for an Academy Award) or in X:Men First Class (for which she had men around the globe salivating) would attest, she has both the chops and the gams to pull off the part.
And Woody Harrelson plays her mentor. Oh yeah.
Tags: Woody Harrelson 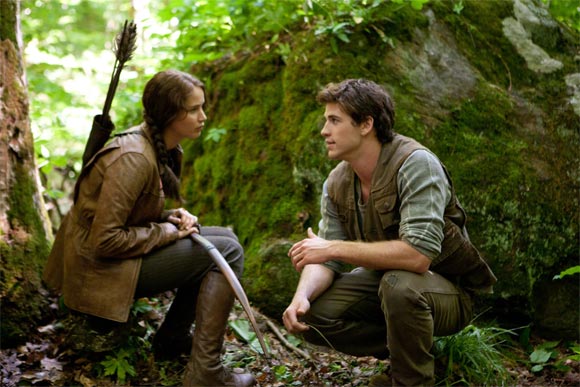 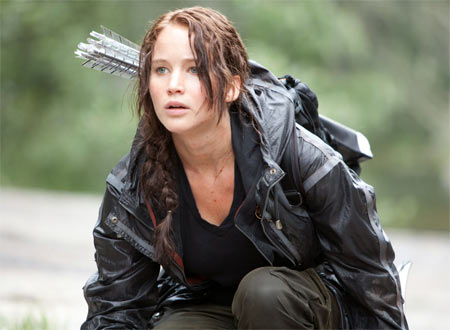 Everyone from Stephen King to Time Magazine to Twilight writer Stephanie Meyer raved about the book, and now the film isn't doing too badly either.
Lisa Shwarzbaum of Entertainment Weekly called it an "honorable" translation of the novel, Peter Travers of Rolling Stone said Lawrence turned "the movie into a victory," and even Stephanie Zacharek of Movieline had much to praise about the "great deal of vitality" the film possesses.
In short, there seems reason to be excited.
Buy tickets now.
Tags: Stephanie Meyer , Stephanie Zacharek , Lisa Shwarzbaum , Stephen King , Entertainment Weekly
More
Write a
Comment
Print this
article
ALSO
READ