Sign in  |  Create a Rediffmail account
Rediff.com  » Movies » 'There were times when I got frustrated and wanted to quit'

'There were times when I got frustrated and wanted to quit' 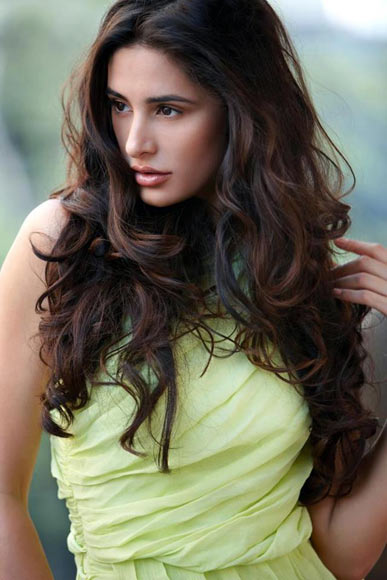 You usually don’t see a gorgeous actress making a debut in a super hit film and then disappearing into oblivion.

But it happened for Nargis Fakhri.

Although critics panned her performance in Rockstar, the film went on to become a blockbuster at the box office. Two years later, the leggy lass will make an appearance in Madras Cafe, co-starring John Abraham, directed by Shoojit Sircar.

Sonil Dedhia caught up with Nargis to know just what kept her away from the big screen for so long.

(Laughs) He has been saying this to everyone. I haven’t spoken to him about this.

This film is different, a political thriller. The story is intense and it is shot in a different way. My character is different from the one I played in Rockstar.

Shoojit knows me well and he has often complimented my performance in the film, which means a lot to me.

I can’t ignore the fact that there has been a gap of almost two years since Rockstar released in 2011. So, yes, I do consider Madras Cafe as my re-launch.

'Although I have been written off, I would like to say that it is not over yet' 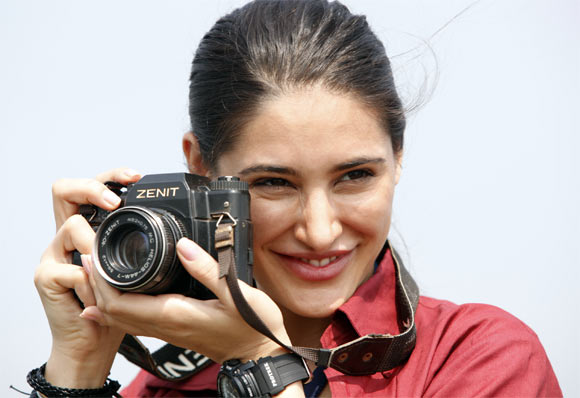 You were a part of Khiladi 786 but the makers decided to replace you with Asin at the last moment. In hindsight, do you regret not doing it?

No, I don’t regret it. The makers decided to change the character and so things didn't work out for me. I think whatever happens, happens for good.

You spoke about the long gap between Rockstar and Madras Cafe. Was it intentional or was it because the critics wrote you off and there weren't any offers coming your way?

There were so many different things going on. I was staying in New York when we were shooting for Rockstar. Most of the shooting happened out of Mumbai at various locations.

I never thought I would settle in Mumbai and make a career out of acting. Post Rockstar, my life changed. I was bombarded with so many scripts but I did not feel connected to anything. At the same time, I decided to shift my base to Mumbai.

I was also offered a lot of advertisements, magazine photo shoots, and I also attended many events. I started to take various classes. I started learning Hindi and various forms of dancing. These things kept me busy.

Although I have been written off, I would like to say that it is not over yet. Wait for Madras Cafe to release.

'I would like to tell my grandchildren about my item songs' 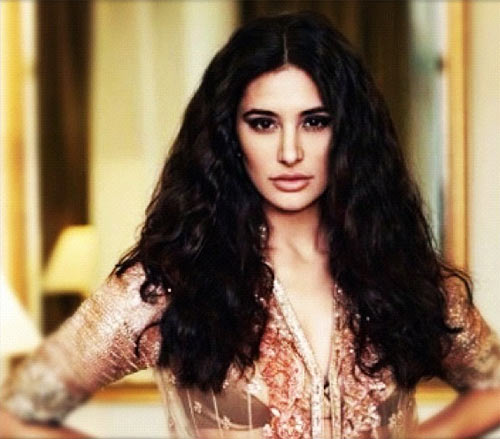 Did you think of abandoning films and going back to your old life?

There were times when I felt frustrated and decided to leave everything and go back to my old life.

There were a lot of negative things that were written about me and my personal life. The link up stories and rumours upset me. I have been linked up with every other actor.

In spite of all these things, I decided to stay back. My happiness lies in learning, exploring different things.

I recently did an item number in Phata Poster Nikla Hero. I did it because when I am old, holding a walking stick and wearing false teeth, I would like to tell my grandchildren that I was a Bollywood star who grooved to an item number!

'I would like to tell my grandchildren about my item songs' 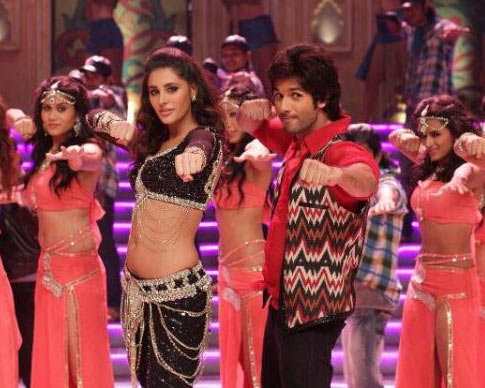 Can you tell us a little more about the item number with Shahid Kapoor in Phata Poster Nikla Hero?

I enjoy dancing and music. If the song and dancing is good, one feels happy and good. I can’t tell you the song but when it was offered to me it looked good and I wanted to try it.

You said that the rumours about your link-ups affected you. Did it affect your personal relationship with the people?

People in the industry know how things are. It is sad, and doesn't look good. I have stopped reading the newspapers. These things don’t affect my personal relationships.

'I didn't expect John to be sweet and gentle' 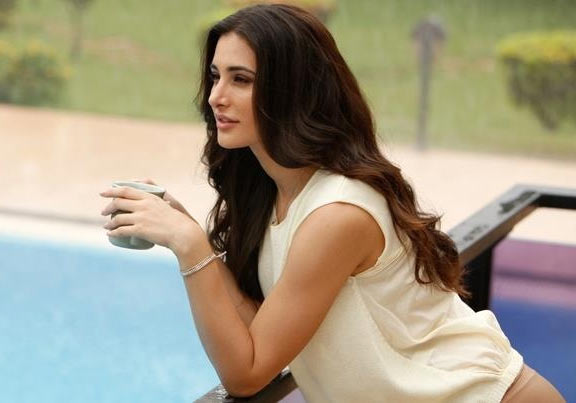 How was your experience of working with John Abraham?

It may sound funny because John looks very macho in real life and you wouldn’t expect such a person to be sweet and gentle. But he is very caring and would always help me during the shoot.

He was very kind and approachable. I am happy to have worked with him.

There are similarities being drawn between your character and Jennifer Connelly’s character in the Hollywood film Blood Diamond.

Really? I am not aware about that. I have no idea about resemblances to any other film and I don’t think it is possible because Madras Cafe is fiction. I went through a lot of footage and documentaries to prepare for my character.

'Akshay Kumar is a superstar' 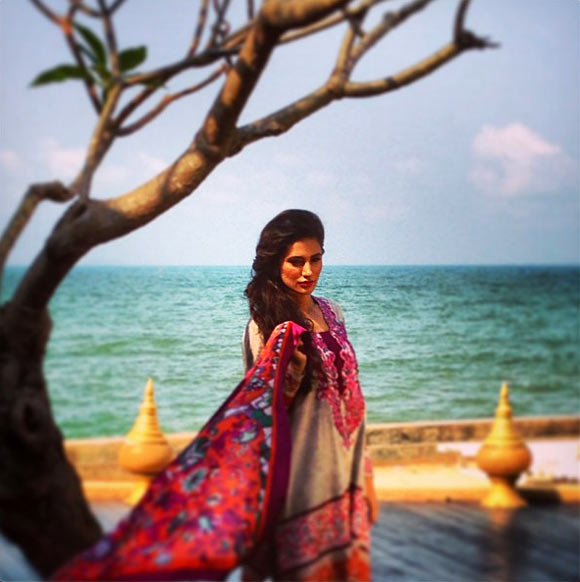 You missed out on working with Akshay Kumar in Khiladi 786 but you will get to work with him in the Shaukeen re-make.

I am glad to be working with Akshay. Who wouldn’t want to work with him? He is a superstar. I remember watching a comedy film of his when I was young.

When I came to India and saw him for the first time, I told myself that his faced looked familiar but couldn’t recall his name (laughs).

Have you seen Shaukeen?

I have seen the rushes of the film but I haven’t seen the film. I am planning to catch up on it before I start shooting for the (remake of the) film.