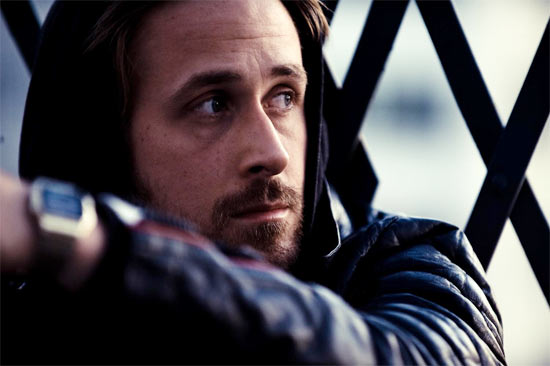 Image: Ryan Gosling in Blue Valentine
Raja Sen in Mumbai
We might all fight about which nominee should win or who didn't deserve her prize, but there are times when Uncle Oscar goofs up royally even before the envelope is opened.

Here are 10 performances -- from the last 10 years -- that should have been singled out, lauded and given trophies to. Instead, they weren't even nominated.

Have a look at my list and share other Oscar-worthy performances you think the Academy missed out on.

Michelle Williams was nominated for her bit in this devastatingly naked look at a breaking marriage, but she was only one half of a truly special acting combination. 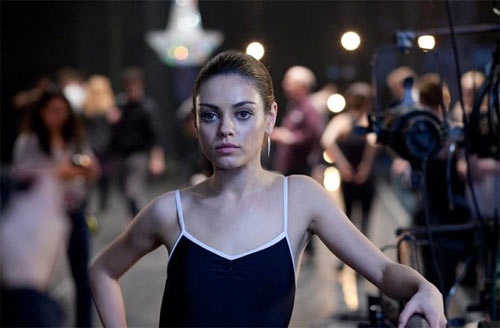 Darren Aronofsky's darkly intense psychological thriller rested (quite literally) on the backs of two gifted young actresses, and while the Academy singled Natalie Portman out for praise, it overlooked her fantastic foil.

Kunis -- as the titular Black Swan -- had a terrifically twisted role and, more impressive in my eyes than Portman even. She is the reason the film remains haunting.
Tags: Mila Kunis , Natalie Portman , Darren Aronofsky , Black Swan , Academy 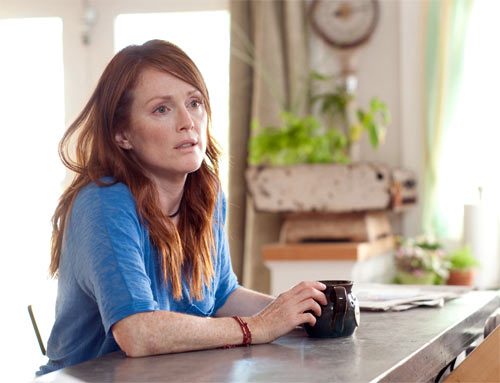 Image: Julianne Moore in The Kids Are Alright

It is always a shame when one half of an acting duo is rewarded and the other loses out, and in the case of this wonderful Lisa Cholodenko drama, Moore was better than Annette Bening, who got nominated. 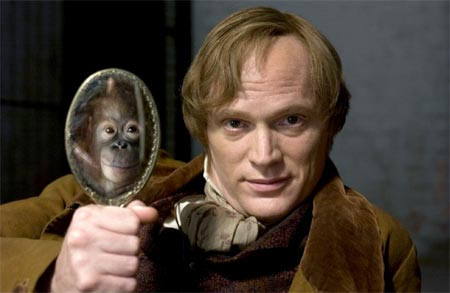 In this interesting but tragically under-viewed 2009 film, Bettany played Charles Darwin -- and did a smashing job of it.

As roles go, it's a massive acting challenge and Bettany, who lightly floats between genius and absent-mindedness, seems every bit the man who wrote The Origin Of Species.

Image: Don Cheadle in Talk To Me

A wonderfully fascinating biopic, this Kasi Lemmons feature tells the story of an ex-con who turned into a radio jockey.

It's a stunner of a performance, one I recommend heavily if you haven't seen it already. 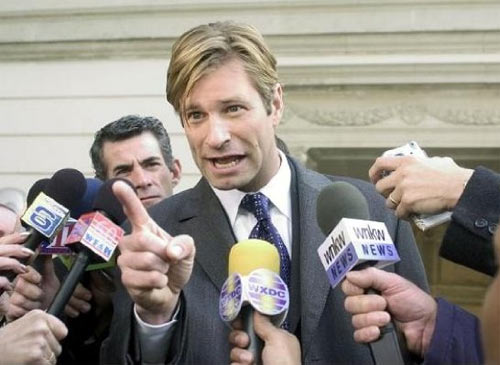 Image: Aaron Eckhart in Thank You For Smoking

Silvertongued protagonists often make for memorable characters, and Eckhart's Nick Naylor is as articulate as a machine gun can be.

Forceful, dynamic and oscillating between charming and disarming, this is an acting job that deserved a huge ovation and, at the very least, a Best Actor nomination. 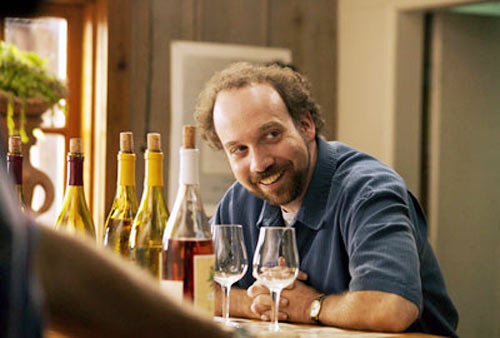 The single most popular film about wine in motion picture history, Alexander Payne's Sideways did more than teach us that Pinot Noir can be white.

A crackling story about men and friendship and priorities, the film nabbed well-deserved nominations for Thomas Haden Church (Supporting Actor) and Virginia Madsen (Supporting Actress) but the Academy left merlot-hating hero Giamatti out in the cold. Grr. 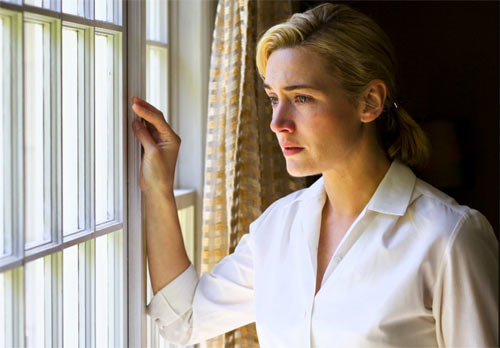 Winslet won the Oscar the same year for The Reader, but that doesn't excuse the shameful oversight of her being looked over for what may well be her finest-ever performance.

She's heartbreakingly good in Sam Mendes' adaptation of Richard Yates novel, relatable to a fault and blurring the line between life and acting.

I dare you to watch Winslet in this film and remain unmoved.

This beautiful, beautiful Mike Leigh film -- about a delightfully, ridiculously optimistic schoolteacher -- is a thing of sheer, staggering joy.

Hawkins is the frequently-smiling heart of the dramedy, indefatigably cheery even in the face of the unsunniest of days.

She flummoxes, infuriates, exasperates and, above all, enchants.

Go ahead and marvel.
Tags:
More