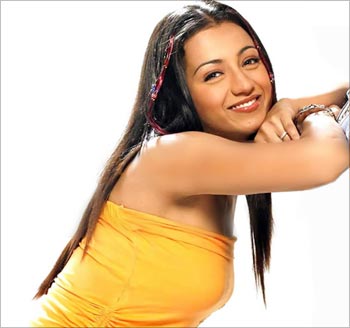 With the stupendous success of Ghajini, Asin Thottumkal has become a hot property in Hindi films. Asin's success has made many other hot south Indian actresses head towards the Hindi film industry.

One actress who has already bagged a film opposite the current King of Hindi films is Trisha Krishnan.

Trisha was introduced to films by Priyadarshan and was the reigning queen of Tamil films when Asin entered the Tamil film industry. Asin surged ahead and even went on to become a hot property in Hindi films.

Now, Trisha's mentor Priyadarshan has decided to introduce her in Hindi films too. 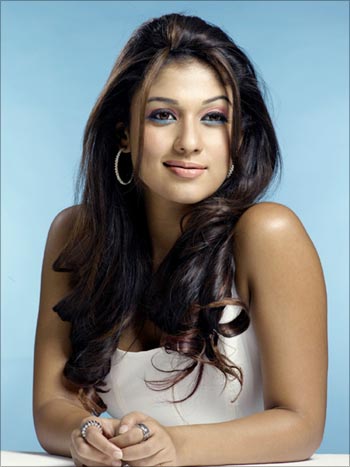 Without doubt, we can say Nayantara is the hottest actress in both Tamil and Telugu films. Though she made her debut in Malayalam as a simple girl, she moved to Tamil and with Billa opposite Ajith, transformed herself drastically and became the most glamorous actress in the south.

It is said that her "friend" Prabhu Deva will introduce her in Hindi films with a film opposite Salman Khan after he finishes his current film with the same actor. 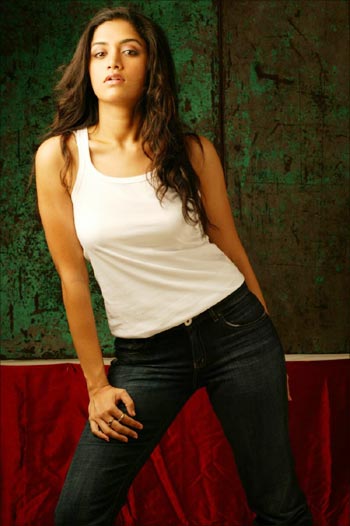 Like Nayantara, Mamta Mohandas too made her debut in Malayalam. She tried her luck in Tamil too but became more successful in Telugu as a singing star.

With a naturally svelte figure, Mamta has shed more weight and is ready to move to Hindi films, if reports are to be believed. As an actress, she is better than both Trisha and Nayantara. 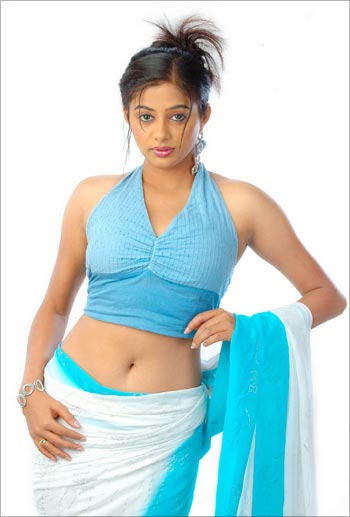 Though not as glamorous as the other three, Priya Mani, the National Award-winning actress is currently shooting for a Hindi film -- Mani Ratnam's Raavan, which stars Aishwarya Rai and her husband Abhishek Bachchan in the leads.