Image: A scene from Saint Dracula
Vijay G in Kochi

Director Rupesh Paul who made his debut with My Mother's Laptop, with Suresh Gopi and Padmapriya in the lead, is ready with a horror based romance drama titled Saint Dracula.

The film, starring Mitch Powell and Patricia Duarte, has been made in five languages&#8212English, Hindi, Tamil, Malayalam and Telugu.

The makers of Saint Dracula claim that the screenplay of the film has been officially acquired by the Oscar library for their permanent core collection.

Rupesh Paul is currently in the news for a forthcoming film titled Kamasutra 3D. .

Count Dracula has traditionally been portrayed as a bloodthirsty demon figure associated with vengeance and horror. Saint Dracula explores the human side of the character who is thirsty for love and lust. 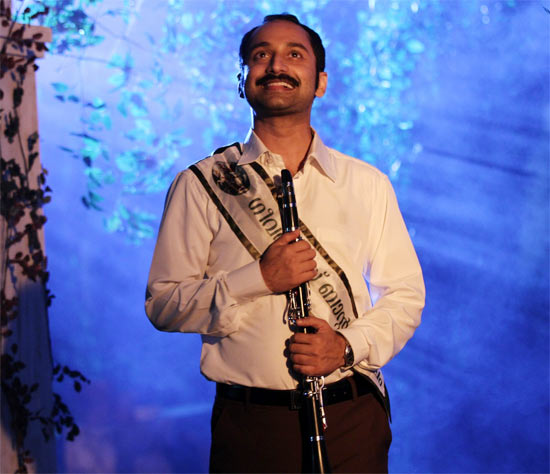 He was ruthlessly banished as an actor after the debacle of his debut film, Kaiyethum Doorathu, released more than a decade ago.

Today, he is regarded as a sensation and his films have been getting huge publicity. We are talking about Fahadh Faasil, who has come up with yet another outstanding performance in Amen.

Fahadh has several more films lined up. Emmanuel with Mammootty will release soon. He is currently shooting for Olipporu, Artist and Anwar Rasheed's film Anju Sundarikal. He is also playing the lead in Sathyan Anthikkad's next.

The birth of a new superstar, did you say? 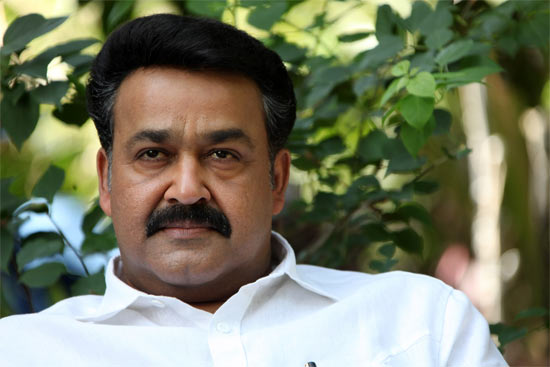 A message of support has come for Sanjay Dutt from Malayalam hero Mohanlal. A Facebook post credited to the superstar says, 'Over the last 20 years my colleague and friend Mr Sanjay Dutt has been a reformed and good citizen, a loving family man and a person who has braved adversity and come out stronger and better.'

Mohanlal feels that Dutt 'certainly deserves our compassion and help to put this chapter behind him once and for all. I sincerely hope and pray that he is shown the leniency he truly deserves and is granted a pardon.'

The post has landed him in trouble. Mahatma Gandhi National Foundation, an NGO in Kerala, has faxed a petition to President Pranab Mukherjee and Defence Minister A K Antony demanding that Mohanlal be expelled from the Territorial Army and be court-martialled.

"Besides being inducted into the Territorial Army, he (Mohanlal) has been awarded the Padma Shree and he has the obligation to respect the nation's laws and its ethos," said Eby J Jose, chairman of the Mahatma Gandhi National Foundation.