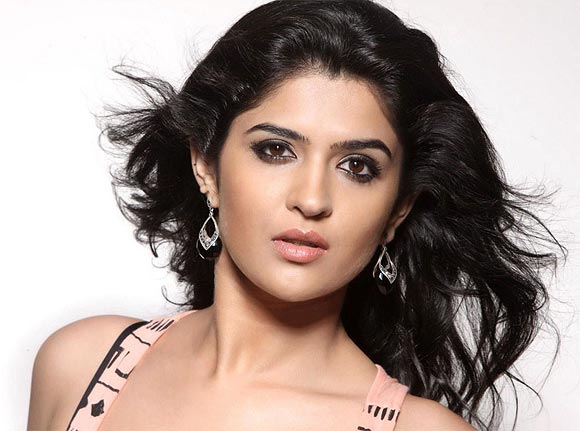 Deeksha Seth made her debut in the Telugu film Vedam. Subsequently she went on to do Mirapakai, Wanted, Nippu and O Kodattara Ulikki Padatara. The last two films didn't fare as well as expected. Deeksha also did Raja Pattai in Tamil with Vikram.

She talks about her forthcoming release Rebel (starring Prabhas and Tamannaah Bhatia), which opens in theatres tomorrow, September 28.

How did you sign Rebel? It has two heroines...

I had signed it after Mirapakai and before Wanted. The story is interesting. I have an interesting get-up in it.

I started off in films with a multi-starrer. So two-heroine films are not of relevance. At this stage in my career, I need to do work and do it well.

You need to make people know what you are good at. Roles which offer a spectrum of emotions are the roles I go for irrespective of other barriers.

My character called Deepali is a beautifully etched one. She's innocent and child-like. When she's in love, she will do anything.

There is a beauty to the character which is appealing. The emotion in a sense is derived from this character.

'Lawrance has got an eye for detail' 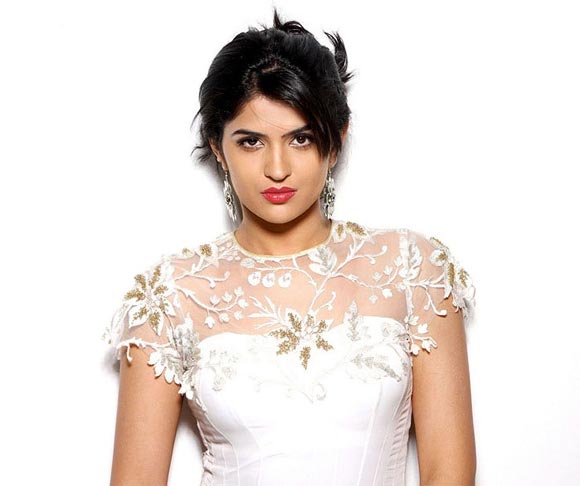 Lawrence is basically a choreographer. Are there good dances to look forward too?

Yes, there are good dances. Lawrence is a patient choreographer. He understands what your plus points are. I showed him some videos so that he could understand my body language.

Once he understands that, he gives you stuff that suits you. He is a good dancer but everyone cannot be a dancer par excellence.

He makes you look beautiful because he has that eye to see what looks beautiful.

How was Lawrence as a director?

Even in his scenes, there's a grace and systematic order. Small gestures, small nuances are important. He takes a shot many times.

He tries to get brilliant variations for each shot. So, there's scope to improvise for the actor.

His eye for detail is amazing. I never heard him raise his voice, I never saw him get angry. He's cool and chilled. 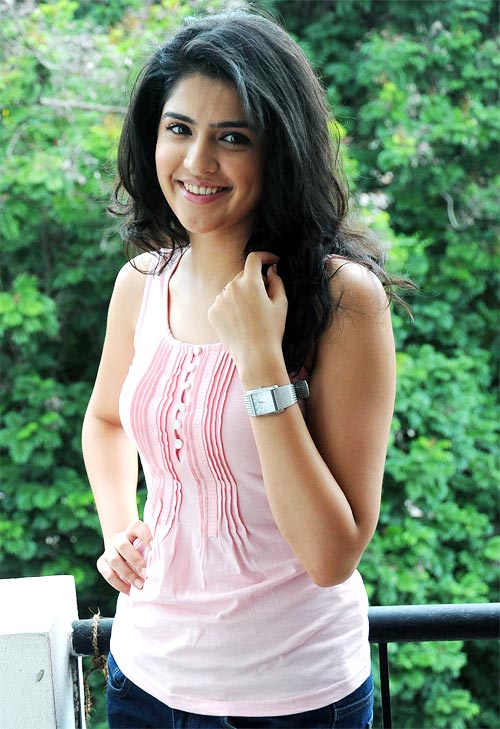 This is your first film with Prabhas. How was he as a co-star?

He's a brilliant co-star. He's chilled out and relaxed. It was great talking to him.

After working in this movie, we share a good rapport and he's a friend.

Would you want to work with Prabhas again?

Yes. The onscreen relationship in the film is brilliant. Definitely a comfort level was reached whereby it's easier to work together again.

Was it fun working with Tamannaah?

Though we don't have scenes together, I'm genuinely fond of Tamannaah. I chat with her often and she has come home.

She is one of the sweetest people and she's my friend. Our mindset is the same at some level so we are connected.

We don't act like actors when we meet. For that matter, I have made a friend out of everyone in Rebel. 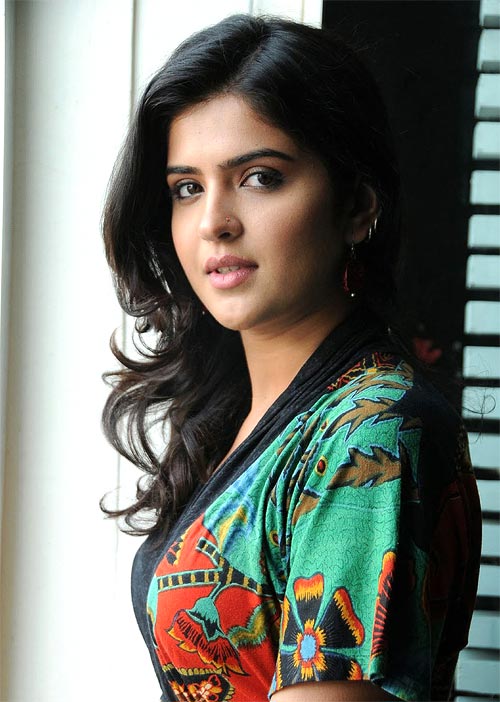 You are disappointed when any movie doesn't fare well as so much effort and hard work goes into it. But one can't cry over spilt milk for long. One needs to move on.