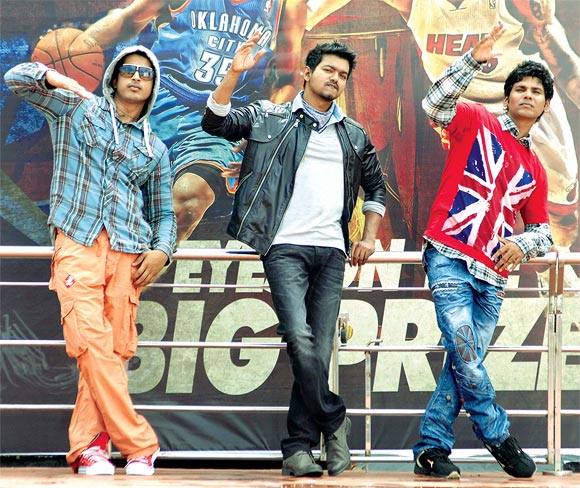 Image: A scene from Thuppaki

Like always, this Diwali will also see a lot of fireworks at the box office. There are three major films fighting for eyeballs.

Here's a look at them.

After the not-so-successful 7Aam Arivu wth Suriya in the lead, A R Murugadoss directs Thuppaki , with Vijay in the lead.

The film was shot mainly in Mumbai. It is surprising that Santosh Sivan is behind the camera for such a purely commercial film. 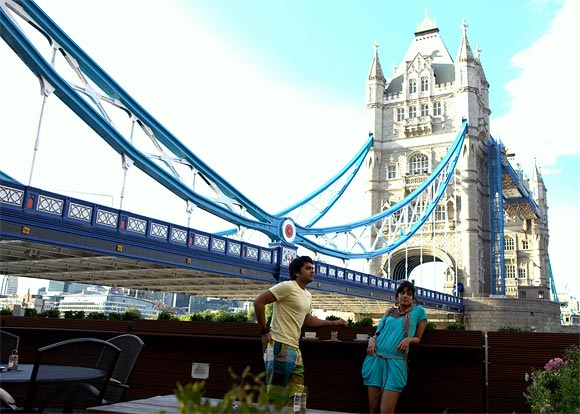 Image: A scene from Poda Podi

The film has been in the making for a few years. Varalakshmy, daughter of actor Sarath Kumar makes her debut as a dancer in the film.

This is Silambarasan's next love story after the hugely successful Vinnaithandi Varuvaya directed by Gautham Vasudeva Menon. 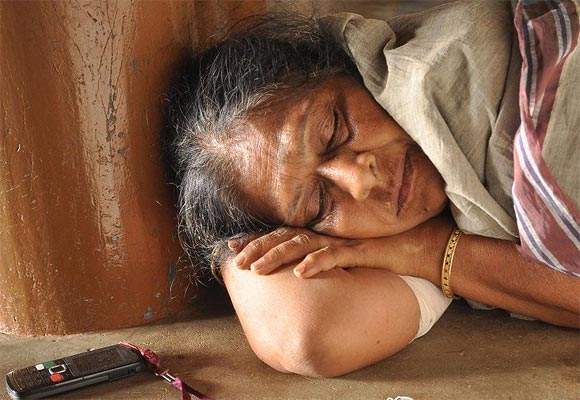 This could be the dark horse of this Diwali. Thankar Bachan, who has directed the wonderful award-winning films Azhagi, Onbathu Roopa Nottu, Pallikkodam, etc directs and acts in the film.

The film is based on a short story written by the director about a lonely mother whose only connection with her children is through a mobile phone.