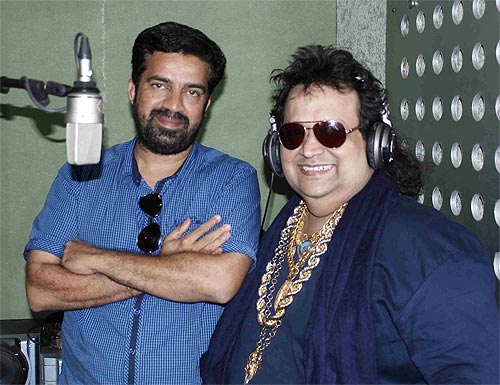 After singing the super-hit song Ooh La La for The Dirty Picture, Bappi Lahiri has sung a song for a Tamil film. The song composed by Kannan is for the film Karuppampatti.

The film is directed by Prabhu Raja Cholan and has Aparna Bajpai and Ajmal (playing the roles of both father and son) in the lead roles.

The director later said that for the song Naughty Raja Raja, they didn't think of anyone else but Bappi Lahiri. 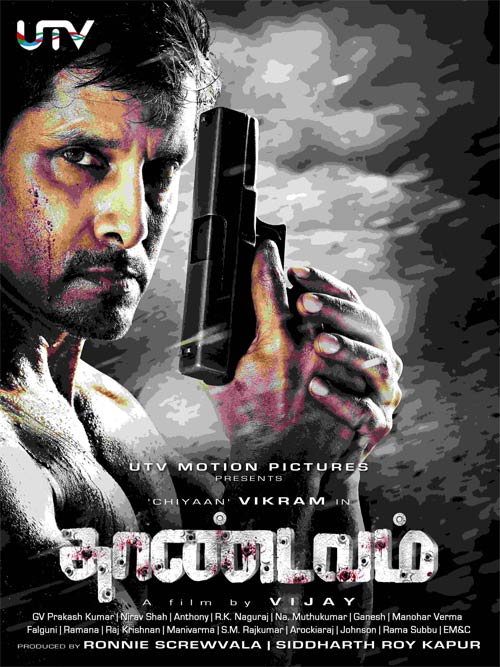 Thaandavam, produced by UTV Motion Pictures and directed by Vijay, is going on location to London and other parts of the United Kingdom. Almost 50 per cent of the film was shot in various locations in Delhi and Chennai.

The music is by G V Prakash Kumar and cinematography by Nirav Shah.

The United States was the original foreign location chosen but delays in getting visas for the cast and crew caused the change of plan.

The shooting will commence in the UK from April 16 and will continue till mid-June. 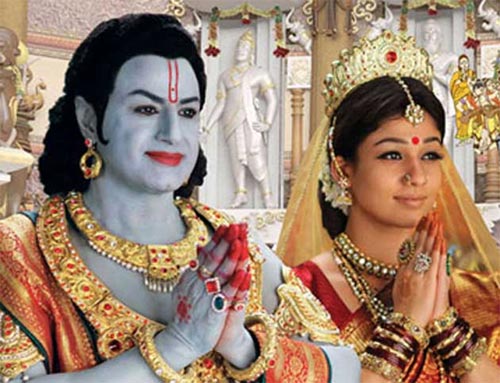 Image: A scene from Sree Ramajayam

It is good news for all those Tamil fans of Nayanthara who have missed her for the last couple of years. Her successful Telugu film Sree Ramajayam, directed by Bapu, and starring Nandamuri Balakrishna as Rama and Nayanthara as Seetha, is being dubbed in Tamil. The film will hit the screens on April 20.

Director Bapu has taken the plot of the film from the Uttara Kanda of the Ramayana.

Ilaiyaraja is the music director.