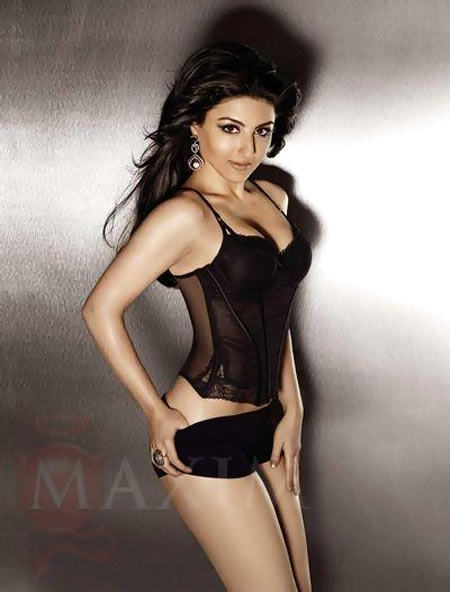 Soha Ali Khan turned 34 today and Bollywood turned to Twitter to wish her.

Meanwhile, Soha will celebrate her birthday in London, and also spend her time in the city apparently shopping for brother Saif's wedding with Kareena Kapoor.

'Off to london for a week so I ll be absent on twitter but thank you all for the birthday wishes!! My first birthday on twitter - feels great,' she updated. 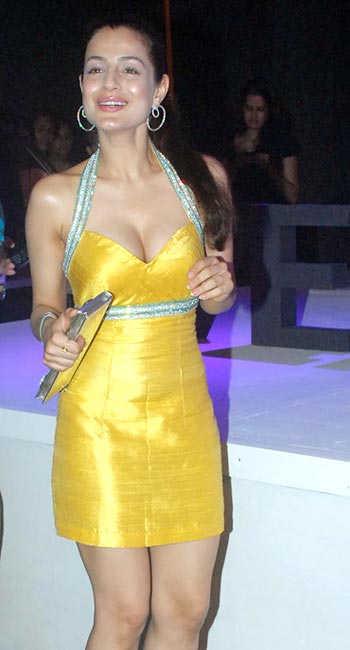 After more than a decade, Ameesha Patel has teamed up with Gadar:Ek Prem Katha director Anil Sharma for his next film Singh Saheb The Great, opposite Sunny Deol.

Ameesha, who plays a Punjabi girl in the film, tweeted: 'Thank u everyone for all ur good wishes on my new film w the Gadar dream team..I'm soo happy 2 b able 2 finali share it with all of u.'

Karan Johar is currently in Dubai for the promotions of his film Student Of The Year. 'In DUBAI!!! Off to a press con...and then at the IBN BATUTA mall at 8pm 2day the 4th of OCT with team #SOTY....SID VARUN and ALIA!!' he updated. 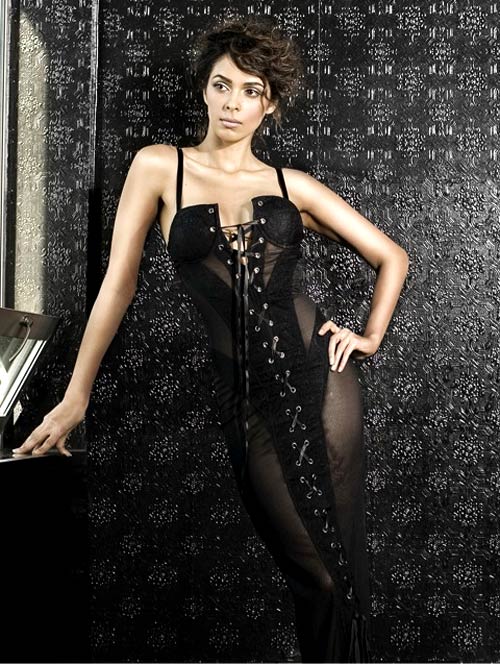 Mallika Sherawat, whose film Kismet Love Paisa Dilli releases this Friday, shared a picture of her and tweeted: 'This pic jus came in my inbox:)'

Lisa Ray ‏shared a picture of herself with author Shauna Singh Baldwin and tweeted: 'Post- dinner with the award-winning author of 'Tiger's Claw' and inspiration Shauna Baldwin Singh.'

Television actor Karan Kundra tweeted a picture of himself with telly star Sara Khan: 'My very good friend Sara Khan!! A self made girl with the heart of gold!! #respect may god bless you!'

Akshay to auction OMG-Oh My God costumes for charity 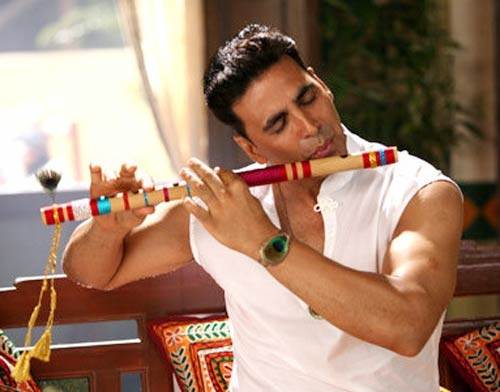 Akshay Kumar will auction one of the suits he wore in his film Oh My God to raise funds for a school that provides pre-primary education to children.

'Someone has rightly said, "No one has ever become poor by giving." And taking that thought forward I'm auctioning one of my suits from OMG Oh My God. The proceeds of this will go to Muktangan, who currently needs Rs. 15 lakhs to cover 60% of one of their pre-primary school's annual budget for the academic year 2012-2013. Come join me, spread the word & let's 'Fund the Change'' he tweeted.
Tags: OMG , Muktangan
More