Sign in  |  Create a Rediffmail account
Rediff.com  » Movies » Sangeeta Ghosh: I missed being in front of the camera

Sangeeta Ghosh: I missed being in front of the camera 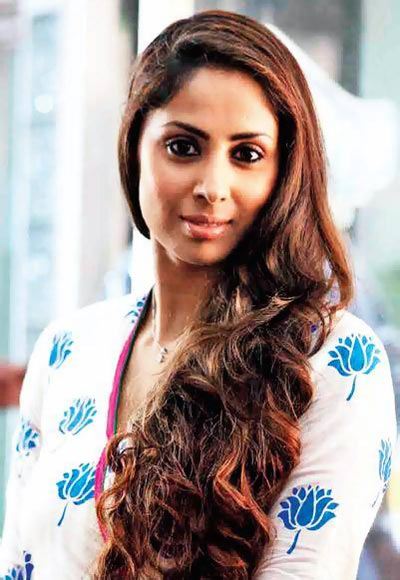 Television actress Sangeeta Ghosh became a household name with shows like Mehendi Tere Naam Ki and Des Main Nikala Hoga Chand, before she settled into matrimony a few years ago.

“This is like my second innings. I am quite happy to be back on TV. I was missing being in front of the camera, playing a character and the whole process of shooting,” says Sangeeta.

So what took her away from television?

“I stopped working because of personal reasons. One day I had to hospitalise my father and then come back and shoot as well. I realised I should give some time to my family,” she explains, adding, "I don’t regret making this decision. I have spent quality time with my family and got married during that time to polo player Shailendra Singh Rathore." Sangeeta's character in Kehta Hai Dil Jee Le Zara is called Saanchi. She is unmarried, strong-willed and free-spirited. She supports her family after the death of her parents.

Was she nervous facing the arclights? “Yes I was. But everything went smoothly once the camera started rolling,” she said.

Kehta Hai Dil Jee Le Zara is set in the hill station of Panchgani. It narrates how Saanchi's life and outlook changes when she meets Dhruv Goel (Ruslaan Mumtaz of Mera Pehla Pehla Pyaar, the 2007 film), a suave and wealthy lawyer, who is younger than her.

Sangeeta is confident that the audience will connect with her character's struggles and challenges in the show.

The story is rather like that of Astitva - Ek Prem Kahani, which aired a long time ago. Sangeeta says about the similarities, “It was a very good show and, yes, it was a love story between a younger man and an older woman. But here, we are not stressing much on the age factor. It’s more about how two different people struggle and deal with their lives."

'My husband is thrilled about my decision to return to television' 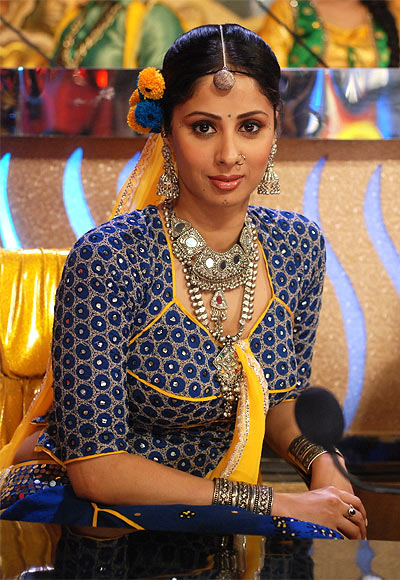 Sangeeta lives in Mumbai while her husband lives in Jaipur but they visit frequently.

She claims her husband and mother-in-law are excited about her television show. “They are thrilled about my decision to return to television. My husband said after seeing the promos, ‘You are looking quite hot’.”