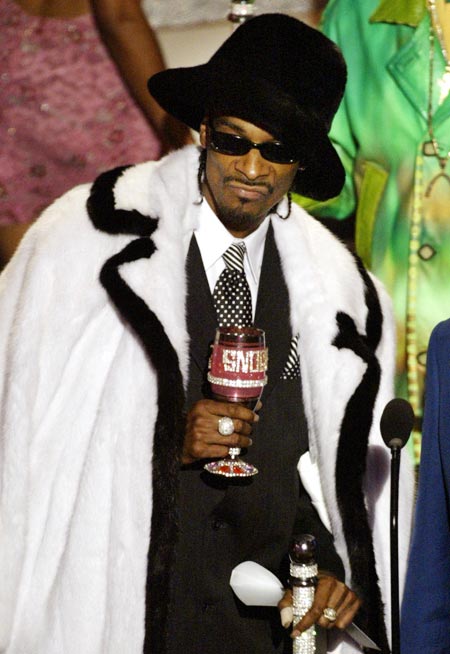 Rapper Snoop Dogg has decided to rechristen himself as Snoop Lion and believes that he is the reincarnation of Bob Marley.

The 40-year-old, whose real name is Calvin Broadus Jr, is embracing reggae instead of the culture of guns he once rapped
about, the Daily Mail reported.

The controversial artist, who once rapped with Akshay Kumar in Singh is Kinng, said he was born again during a visit to Jamaica in February.

Snoop says he is now ready to make music that his 'kids and grandparents' can listen to. The musician is in the process to release a reggae album called Reincarnated later this year.

He said that in Jamaica, he connected with Bob Marley's spirit and is now "Bob Marley reincarnated." Marley's son Rohan attended the conference and gave Snoop his blessing.

Snoop didn't explain why he was switching from Dogg to Lion, but it's likely a reference to the Lion of Judah, a religious symbol popular in Rastafarian and Ethiopian culture.

Snoop was recently banned banned from entering Norway for two years after trying to enter the country with marijuana last month.

Neil Diamond to be honoured with star on Walk of Fame 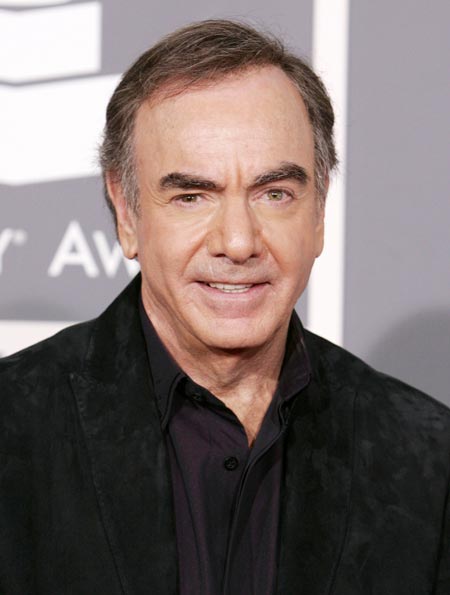 Neil Diamond will be celebrating the 40th anniversary of his groundbreaking Hot August Night live album by unveiling a star on the Hollywood Walk of Fame next month.

The 71-year-old singer will be honoured with the 2,475th star on August 10 in front of the Capitol Records Building.

Hollywood Chamber of Commerce officials have been trying to get him to give a date for years.

'We finally were able to pin him down for a date to dedicate his star,' the Daily Express quoted spokeswoman Ana Martinez as saying.

'This is one busy man and we are thrilled to honour this legendary performer,' she said.