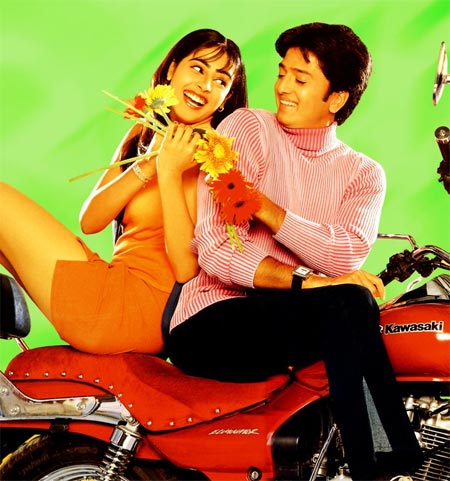 She's chirpy. He's chilled. Together, they are perfect.

And yet, unlike most couples who spend half their career discussing their love lives in print, Riteish Deshmukh and Genelia D'Souza didn't breathe a word.

After going steady for nearly nine years, the duo has decided to walk down the aisle on February 3.

We compile a timeline of their togetherness.

The romance blossomed on the sets of Tujhe Meri Kasam, a remake of Malayalam hit, Nirom marking the debut of former Maharashtra Chief Minister, Vilasrao Deshmukh's son with Genelia, best known for her Parker commercial with Amitabh Bachchan.

The duo played childhood best friends oblivious to their true feelings about each other in the movie, which did ho-hum business at the box office. 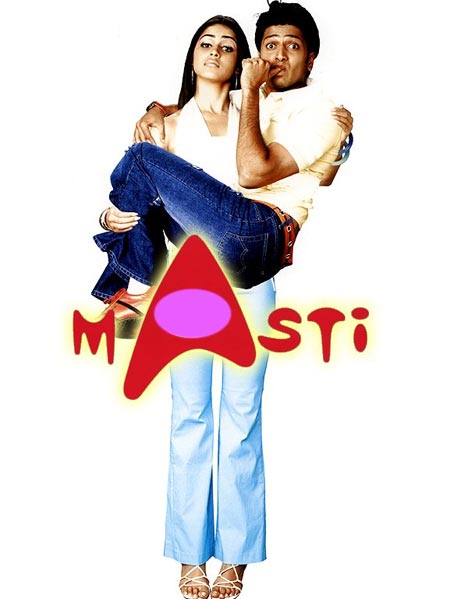 Masti scored big on the box office and brought Riteish notice for his droll comic timing but failed to do Genelia any favours. 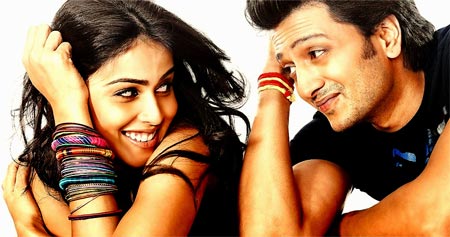 The new few years turned into a career-building exercise for Riteish and Gen even as they dated on a sly.

Genelia became a household name down South with her bubbly avatars in Telugu flicks like Samba, Sye, Bommarillu, Mr Medhavi and Santosh Subramaniam. 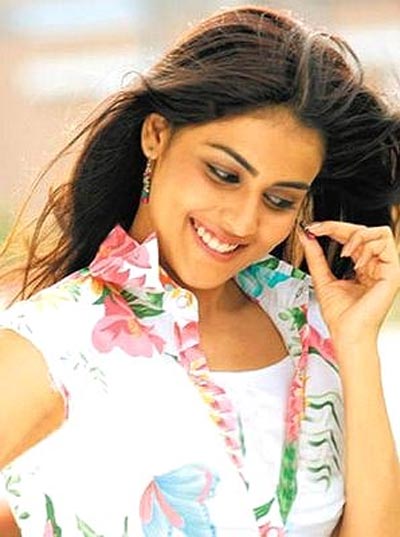 No matter how much they guarded their privacy, the grapevine couldn't help speculating about their togetherness.

All the more after Genelia's return to Bollywood with a bang, courtesy her much liked portrayal of Aditi in Abbas Tyrewala's Jaane Tu... Yaa Jaane Naa opposite debutante Imran Khan.

Genelia, on her part, obliged by posing on the red carpet for Ritesh-starrer Aladin's premiere. But when we asked her to comment on the relationship, Genelia stuck to her 'good friends' stance.

Sometime in May, Gen and Ritz were spotted having a private dinner with a bunch of friends at a restaurant in Mahim, a Mumbai suburb.

Onlookers revealed to snooping paparazzi how the pair appeared relaxed and much-in-love.

And there were some who even snapped a few shots on a cell phone camera. Reportedly, they were celebrating Deshmukh Sr's appointment as the Central Minister of Heavy Industries. 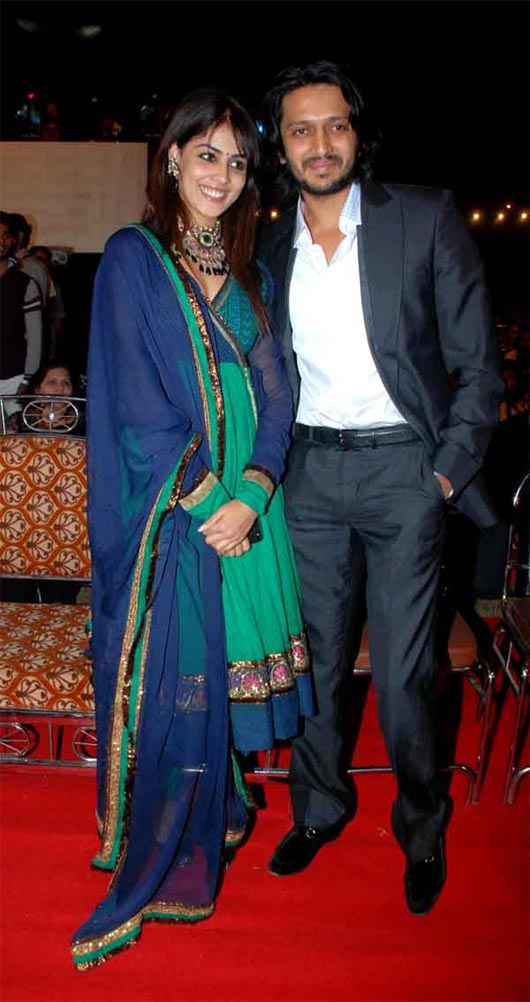 In the seventh year of their relationship, things didn't appear too hunky-dory.

Following their constant denial about each other, rumours of link-ups with other co-stars began to surface.

If Genelia was asked about her equation with reel-life sweethearts of Chance Pe Dance and Force, Shahid Kapoor and John Abraham, Ritesh's proximity to Sri Lankan import, Jacqueline Fernandes, with whom he worked on Aladin and Jaane Kahan Se Aayi Hai, didn't go unnoticed.

Rumours of a strained relationship and subsequent patch-up circulated for a while only to die a natural death after the couple posed together at Mumbai Police Umang red carpet in December. 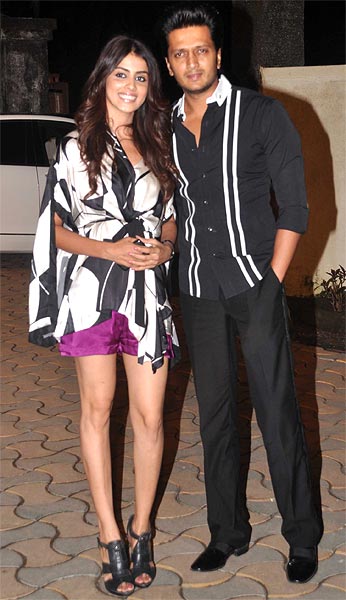 And the duo was back to their vivacious selves arriving separately for the same event in popular celebrity fashion.

Like Shah Rukh Khan's Holi party in March. They put in a show together for Akshay Kumar's bash to celebrate the release of home production, Speedy Singhs but no one suspected anything.

Two months later, even as they readied to release their third film together, Tere Naal Love Ho Gaya, Ritesh announced his intentions to marry his longtime lady love in the romantic month of February next year to a local newspaper. 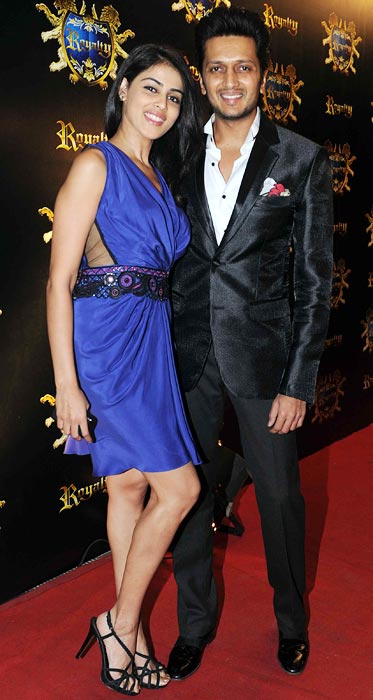 From hand-in-hand appearances to gushing about each other in print to enjoying all possible attention -- be it on social networking sites or pre-wedding bashes hosted by friends, Riteish and Genelia are clearly living it up before they officially turn man and wife on February 3.

Join us in wishing this level-headed couple a happily married life.