Forbes' MOST POWERFUL Celebs of 2013 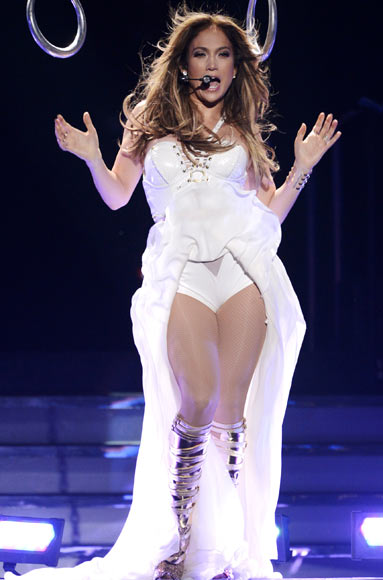 The annual Forbes list of world's 100 most powerful celebrities is out.

While there are some routine appearances as well as new entrants, the list is prominently populated by women achievers.

Singer-actress J-Lo, who recently recieved her own Hollywood Walk Of Fame star, figures at the 12th spot.

Despite being unceremoniously sacked from her judging duties on American Idol, the Latin star earned a cool $12 million between 2012 and 2013. Incidentally, J Lo had topped the list last year. 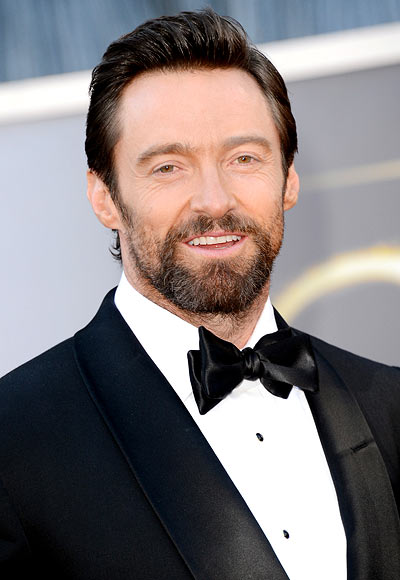 Poised to make a comeback as Wolverine for the seventh time, this time in his new film based on the eponymous anti-hero in July, the actor recently expressed surprise at having sustained the part till so long. 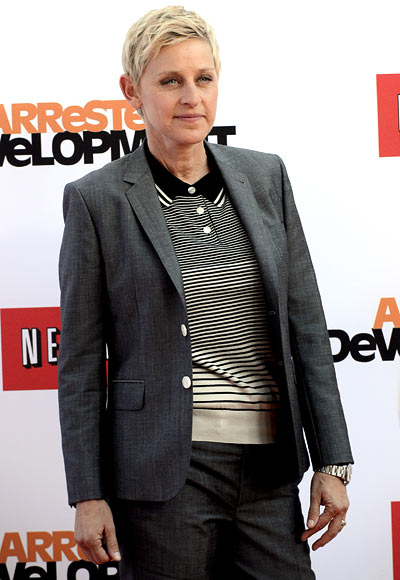 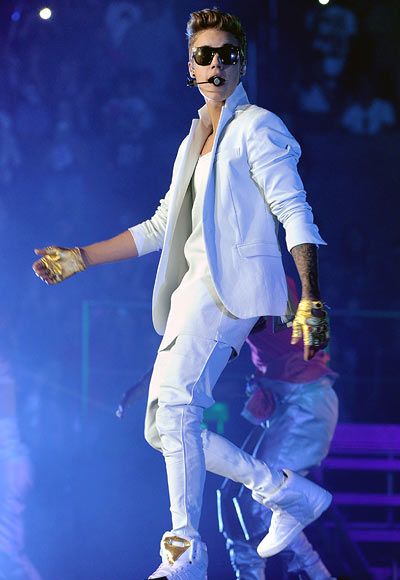 Canadian pop sensation Justin Bieber has the distinction of being the youngest celebrity on the list.

The 19-year-old may be hit by a rought patch as far as his love life is concerned but he may find consolation in the fact that he rakes in a whopping $58 million in the past year.

Pretty neat for a teenager, right? 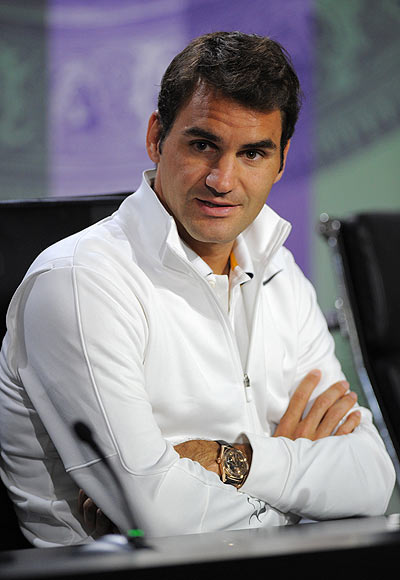 Veteran tennis ace Roger Federer is the only sportsman in the top 12 with $71 million. 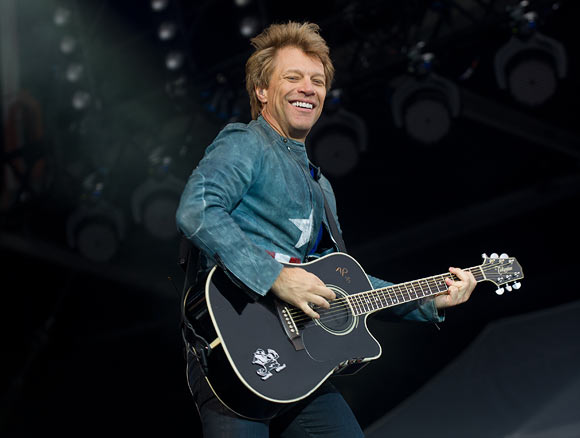 The New Jersey rockers seem to be on a roll -- their latest tour grossed an impressive $3 million per night!

The band stands at number seven with $79 in earnings. 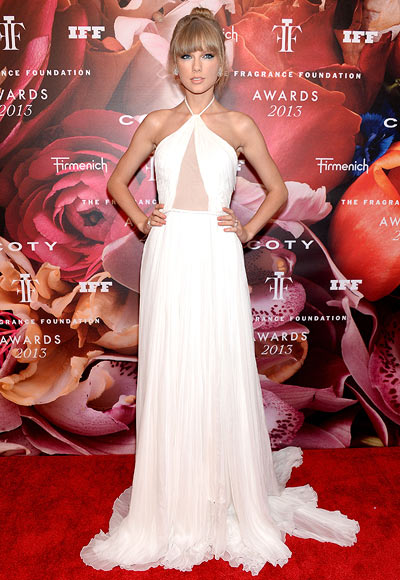 Country music sweetheart Taylor Swift has sung her way to an annual fortune of $ 55 million in the past year.

The 23-year-old, a hot favourite for endorsement deals, is in the list for the fifth time. 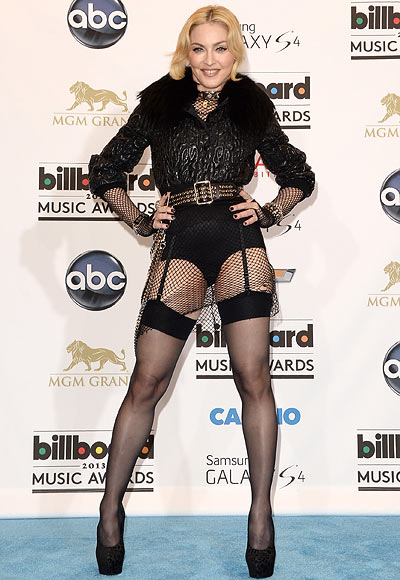 The Material Girl makes a banging comeback in the list with an incredible $125 million banked in the past year which, by the way, is the highest amount earned by a celebrity on this list. 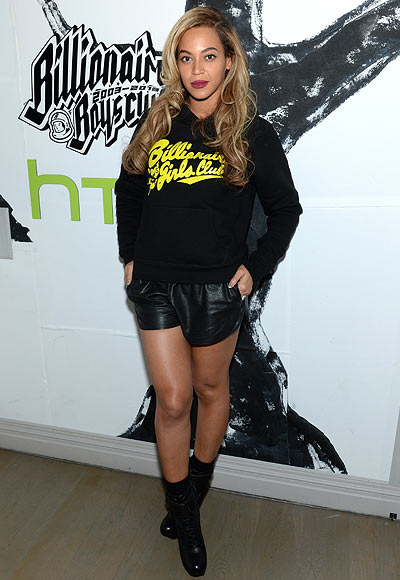 Image: Beyonce
Photographs: Dimitrios Kambouris/Getty Images for Made With Elastic Thanks to the overwhelming success of Lincoln, his last directorial project that also earned leading man Daniel Day-Lewis his third Best Actor Oscar, Steven Spielberg figures in the list with $100 million. 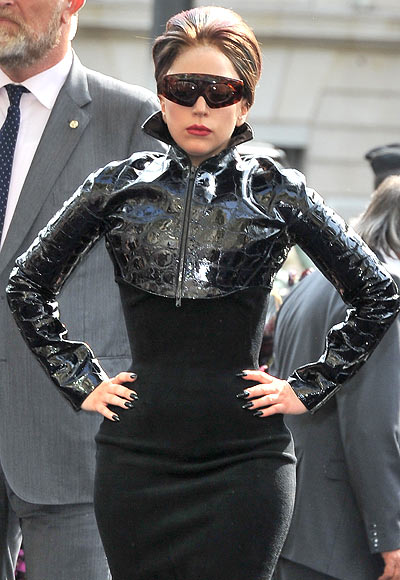 A hip injury could hardly slow down this pop diva as she still managed to rake in $80 million and take up the second spot in this list. 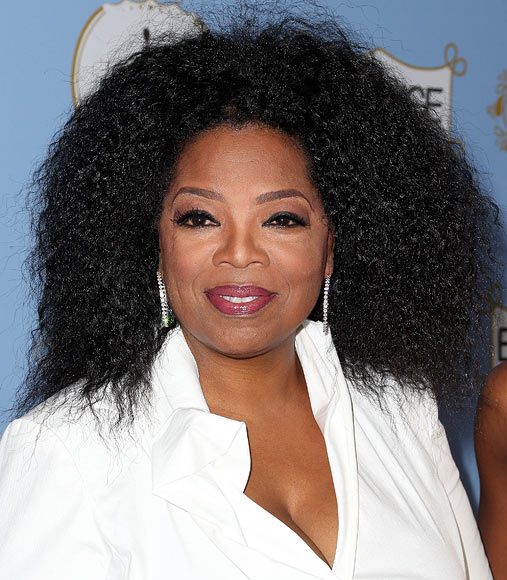 Television czarina and queen of the list, Oprah Winfrey reclaims her top spot for the fifth time with $77 million.