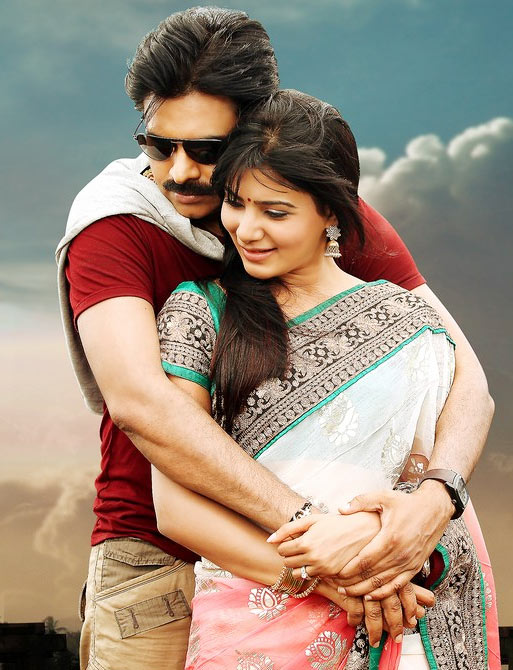 The film, which was slated to release on October 9, releases today, September 27. Unfortunately, 90 minutes of film footage has already been leaked online.

The Telugu film fraternity and fans have rallied to fight against this piracy.

Just like for any Pawan Kalyan film, the expectations from Attarintiki Daaredi are also huge. 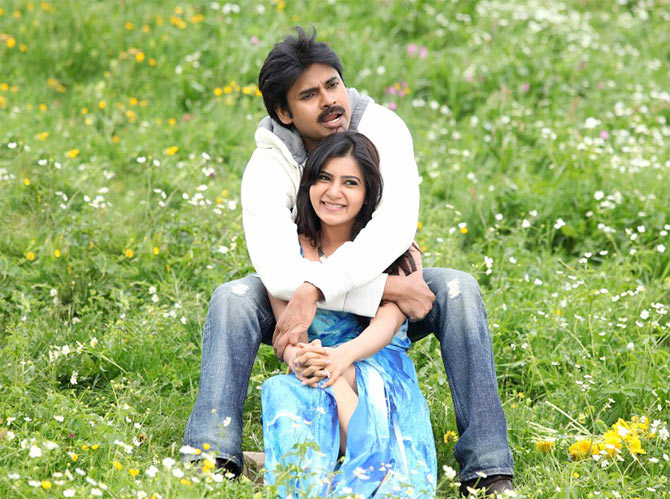 The superstar-director combo is back after Jalsa, which released in 2008.

Director Trivikram is known for his stylish films and punchy dialogues.

Attarintiki Daaredi has been in the news ever since it was announced, since it stars Pawan Kalyan. 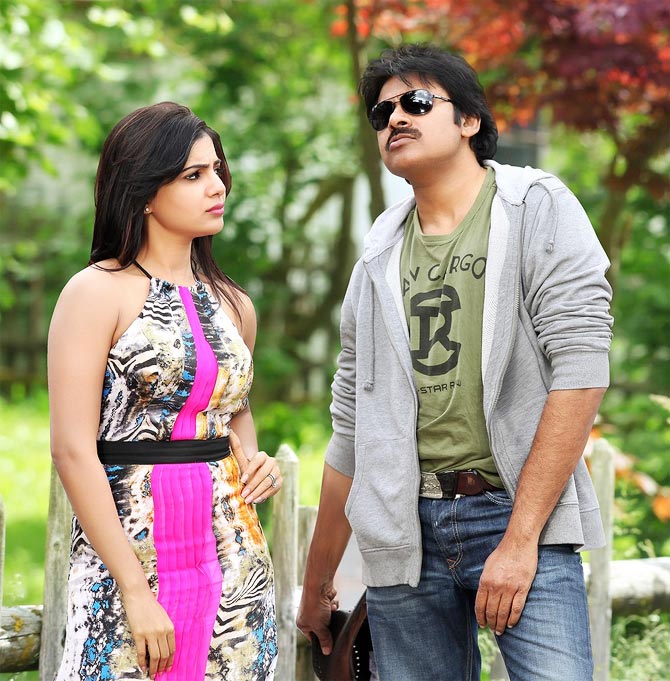 Pawan teams up with Samantha Ruth Prabhu for the first time in Attarintiki Daaredi.

Praneetha Subash plays the other heroine.

Boman Irani makes his Telugu debut in this film.

After playing Prabhas’mother in Mirchi, Nadiya Moidu will be seen here again.

Hamsa Nandini and Mumtaz will be seen shaking a leg with Pawan.

The music of the film, which has topping the charts, has been composed by Deviprasad. Some songs have been shot in the picturesque Switzerland for this film. One of them -- Katam Rayudu -- has been sung by Pawan Kalyan.

Prasad Murella is the cinematographer.