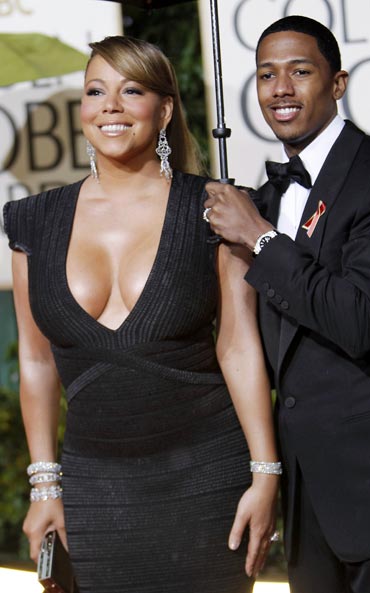 Mariah Carey and hubby Nick Cannon have become proud parents of twins. The couple celebrated their third wedding anniversary by becoming parents to a baby girl and boy.

'My wife just gave me the most incredible anniversary gift ever in life! I won't ever be able to top this!' the Daily Mail quoted Cannon as tweeting. 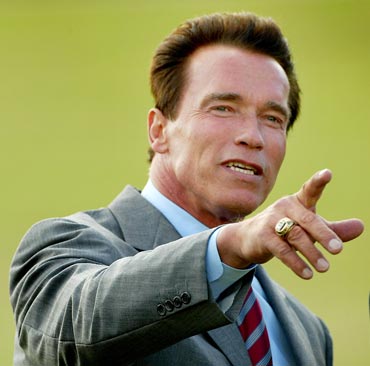 Even as the whole world is buzzing about the news that Osama Bin Laden has been killed in Pakistan, stars from across the world of show business have shown they are no different when it comes to voicing their shock and celebrate the death of America's public enemy number one.

'I'm proud of our men and women in uniform. Wherever you are, take a minute to say thank you to one of the brave heroes who serve our country,' Contactmusic quoted Hollywood action man and former California Governor Arnold Schwarzenegger as writing on his blog on Twitter.

Actress Christina Applegate wrote, 'Let me try this one more time...my heart raced when I heard the news. the terror he caused us was epic.the lives lost, too many.'

Spice Girl Melanie Brown writes, 'We need to take a moment to give thanks to the soldiers who risked there lives.' 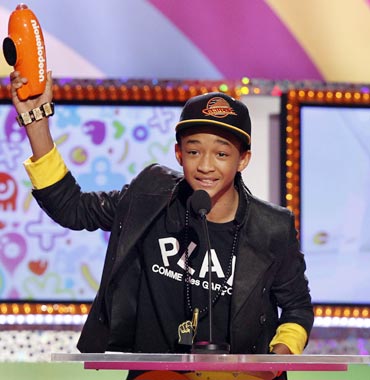 Actor Will Smith's son Jaden has become the highest paid Hollywood child star after raking in $3 million for his role in the remake of the 1984 movie The Karate Kid.

The 12-year-old actor was reportedly paid a salary of $1 million as an 'up front' fee and another $2 million bonus from the profits at the box office, reports the Daily Mail.

Jaden has not just acted but has also sung the theme song Never Say Never alongside teen superstar Justin Bieber.

Jaden's seven-figure salary has made him, by far, the highest paid of any of the young actors currently in Hollywood. Jaden, who is three-films-old, had started his acting career alongside his father in the film The Pursuit Of Happyness. 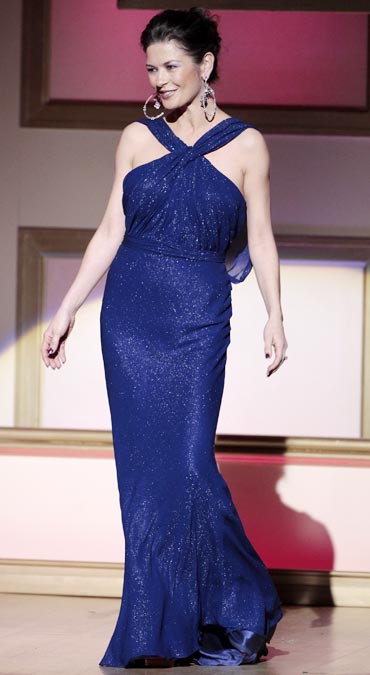 Catherine Zeta-Jones is rumoured to be in the running to play Dame Elizabeth Taylor in a Hollywood film about the late actress's tumultuous love life.

According to show business sources in Los Angeles, the Welsh beauty who recently underwent treatment for bipolar disorder, is on the shortlist along with Angelina Jolie.

Swansea-born Catherine, an Oscar winner herself, is said to have expressed a strong interest in the part because of Taylor's long association with Wales through Richard Burton, Dame Elizabeth's great love and husband in two of her eight marriages.

'To play Liz Taylor would be a dream come true for Catherine. It would certainly be one of the most testing roles of her career,' the Daily Express quoted a Hollywood source as saying.