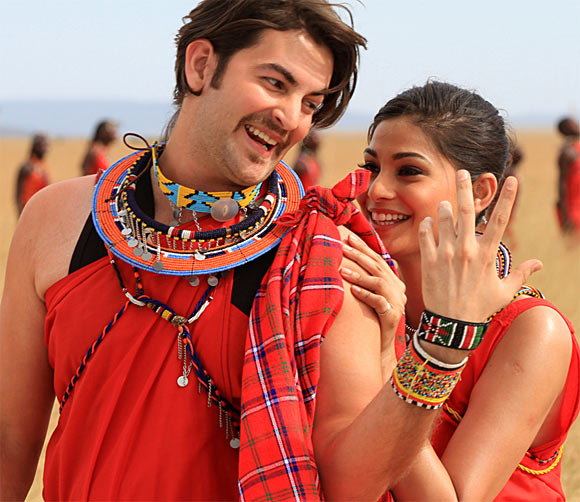 Although his last two films David and 3G did not work at the box office, Neil Nitin Mukesh is confident that Shortcut Romeo will be the answer to critics, who have typecast him as a non-commercial actor.

In this interview with Sonil Dedhia, Neil talks about Shortcut Romeo, his looks in the film and also confesses that stories about his link-ups affect his family as much as they affect him.

Your last film 3G tanked at the box office. What do you think went wrong?

What really went wrong with 3G was its promotion. The film promos only showed the chemistry between the co-stars, kissing scenes and my link-ups with my co-stars, when it was a horror film.

Also, what was offered to the audience was not up to the mark. The film required a lot of special effects, which were promised but were not delivered during the post-production.

Although your performance in David was appreciated, the film didn't do well either. Do you have a lot of expectations from Shortcut Romeo?

I want people to know that Neil Nitin Mukesh's films can be entertaining.

Shortcut Romeo is my answer to all those who believe Neil belongs only to a non-commercial zone. It is an enjoyable and entertaining film.

'It is very important to be greedy' 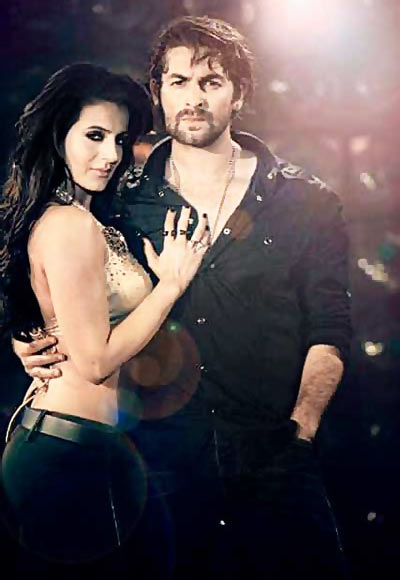 Have you ever taken any shortcuts in life?

No, unfortunately I haven't take any and I regret it (laughs). I don't think there are any shortcuts in life. Even if I had taken a shortcut, it wouldn't have led me to a healthy and successful life.

If given a chance what kind of shortcut, would you like to take?

(Thinks). Nahi yaar shortcut kyun lena hai (Why take a shortcut?) A lot of people around me want me to take shortcuts.

The tagline of the film is 'In greed we trust'. Have you ever been greedy in real life?

It is human nature to be greedy and it's very important to be greedy. Greed is not always bad. It all depends on what you are greedy for. 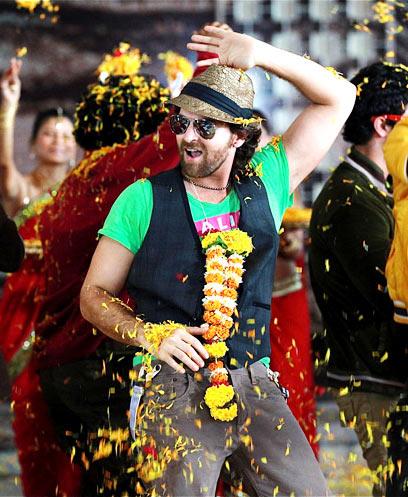 The film is a remake of Tamil film Thiruttu Payale. Did you watch the original film?

Yes. The films are not similar except for a few nuances as the same person directs it.

Did you give any inputs in terms of changes to be made to suit the Bollywood audience?

The original film was dark and grey but I wanted to make it a little subtler, so it could connect with the youth.

With due respect, today's youth is extremely ambitious but at the same time, they are greedy and they all want to take shortcuts in life.

Right from spot fixing saga to any other news, all are examples of real people taking shortcuts. In that sense, our movie is very tropical.

Director Susi Ganesh is making his first Hindi film. Did you help him understand the workings of the Hindi film industry?

The most important thing that I told him was that Hindi cinema was used to a certain scale and a certain approach to commercial filmmaking. Luckily, he understood it and has adapted the inputs really well. 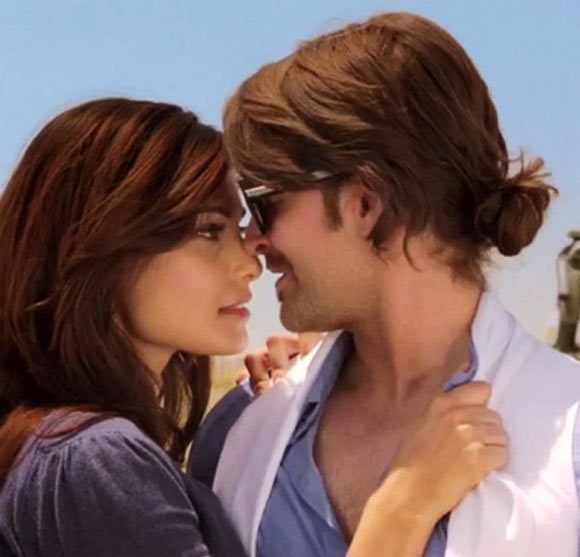 You admit that you love to play grey characters, and you are again portraying one in Shortcut Romeo. How is this different from the earlier ones?

All the grey characters that I have played so far have a human element that the audience relates to.

The difference is that all the characters that I have played so far are mature characters whereas in Shortcut Romeo, the character is a child at heart. He's a stupid boy.

More than his evil nature, it is his greed and ambition that made him take a certain path in life.

You always try and sport a new look in all your films. How much goes into deciding your looks in the film?

Susi wanted me to have long hair for the role so he asked me to wear a wig. I decided against it as it becomes difficult to shoot in a wig. Instead, I grew my hair long. The rugged stubble was my addition.

In school, I was very shy about my hair colour. My friends teased me and called me Goldilocks. I have light brown hair. When I grow it long, it looks even lighter. In the sun, it looks golden. I contemplated colouring it black when I was younger but I never did it (laughs).

'I might be linked with my male co-star as well' 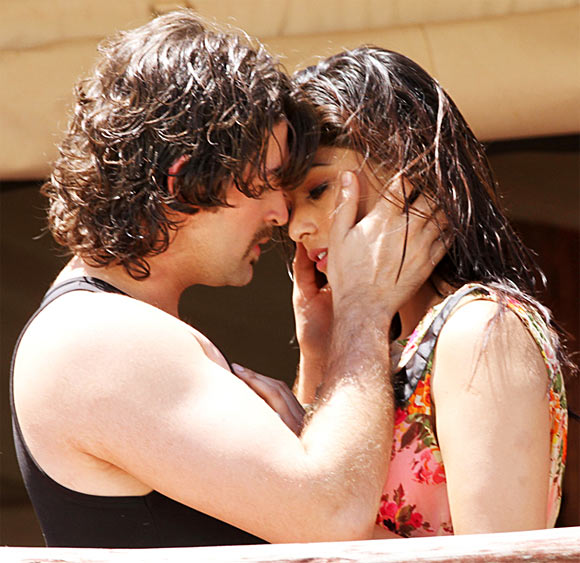 You are constantly linked with your co-stars. This time you and Puja Gupta are said to have got along really well on the sets.

I am scared that tomorrow if I do a male oriented film, I might be linked with my male co-star as well!

I have been linked with my co-stars since my first film (Johnny Gaddar) and now, it doesn't really matter who I am linked to.

Do you think it affects your work?

Yes, it does. Unfortunately, you say something and it gets misunderstood. So to justify that, somebody else has to write something and then the process goes on and on. The problem is that however much I try and justify it, people still write about it. 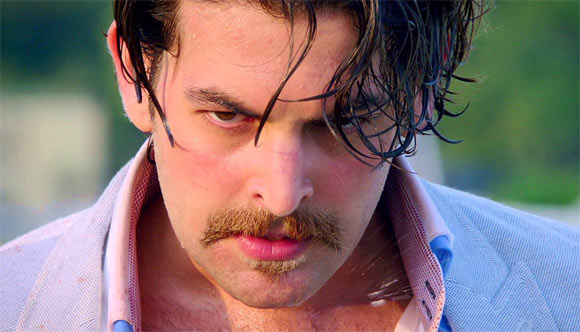 So you let people write what they want anyway? Any publicity is good publicity?

I don't agree. I don't think this is publicity. Mukesh's family members don't need to indulge in these stupid things to gain publicity. I don't need publicity, my name is strong enough.

I have Nitin Mukesh's name on me. These things are a set-back in my family life. You think my parents don't get affected? They don't get upset reading anything about their son? We all do! We are all normal people.

In your forthcoming film Dushera, you play a cop. How will you be different from the many cops we have seen on screen?

I am playing an encounter specialist in the film. I am working on my character. I am doing some interesting research. I want to keep it slightly dramatic, realistic and maintain the scale of commercial aspects.