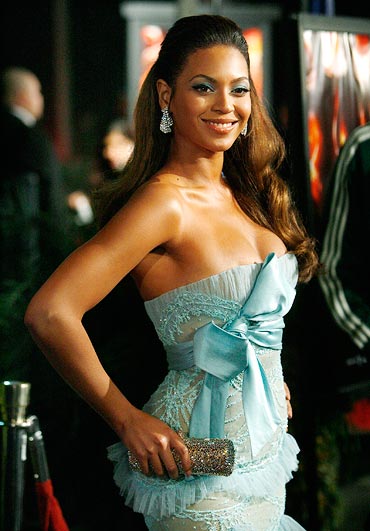 Guess what Natalie Portman, Justin Timberlake and Britney Spears have in common? Well, they were all born in 1981, which makes them 30 this year.

The former Destiny's Child frontwoman has achieved what most of us couldn't in our lifetimes.

For example, the American R&B singer was named the Richest Star under 30 in 2008, when she was just 27. She earned herself the name after she made $ 87 million in just one year.

That year, the singer had dropped a double album, starred in two movies, performed at the Oscars and the Presidential Inaugural Ball and embarked on a 110-date international tour.

She also worked on her clothing line, as well as her jewellery and eyeglass line, and even did many endorsements. Phew!

What you probably didn't know about her: Knowles is the only artist in history to have all her studio albums win the Grammy Award for Best Contemporary R&B Album. 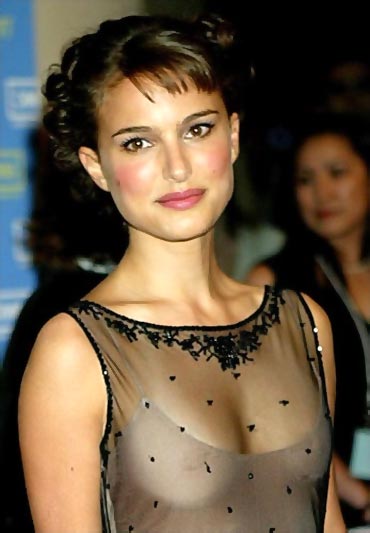 Speaking of achievers, it doesn't get any better than this dynamo, who is tipped to win an Oscar this year for her mighty fine acting in Black Swan.

The former child star, who announced her pregnancy and engagement to ballet choreographer Benjamin Millepied last month, has many achievements under her belt, including a directorial debut Eve at the age of 27.

What you probably didn't know about her: She launched her own brand of vegan footwear in 2007. 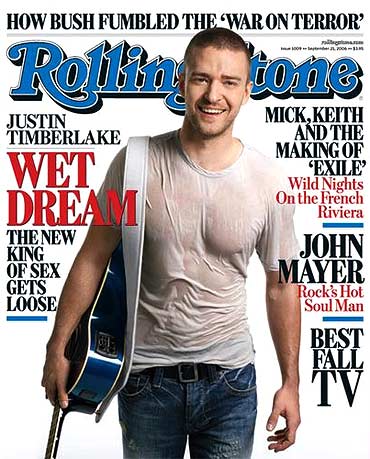 Image: Justin Timberlake on the cover of Rolling Stone

Pre-teen Justin Randall from Memphis, as he was known then, was spotted at a talent search called the Star Search.

Since then, the lanky former Nsync frontman has gone from strength to strength with millions in record sales, sold out concert tours, acclaimed television appearances, his own record label and his clothing line.

What's more, his movie The Social Network may just win an Oscar this year.

What you probably didn't know about him: Timberlake is a fan of English Football Club Manchester United. 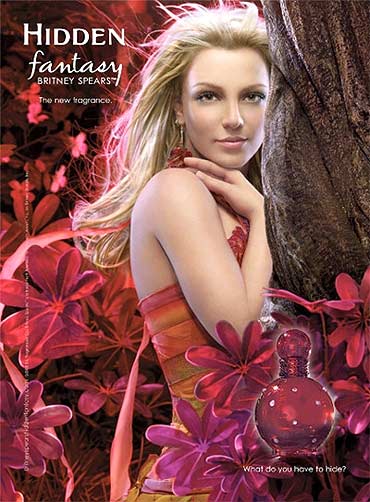 Britney found fame early and just like that, she almost lost it, including her mind and her children.

After a series of bizarre incidents, it looks like the Circus star has finally settled down.

What you probably didn't know about her: She is the third most mentioned musician in the world. 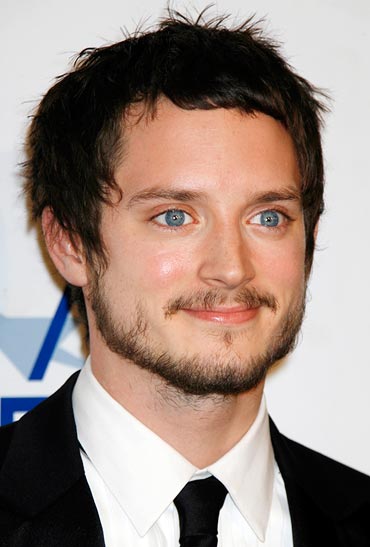 Few can boast of being a critically acclaimed child actor by age nine. That's Elijah Wood for you.

Best known for his high-profile role as Frodo Baggins in Peter Jackson's critically acclaimed The Lord of the Rings trilogy, Wood has resisted typecasting by choosing varied roles in critically acclaimed films such as Bobby, Eternal Sunshine of the Spotless Mind, Sin City, Green Street and Everything Is Illuminated.

What you probably didn't know about him: Wood made his film debut with a minor part in the 1989 film Back to the Future Part II. 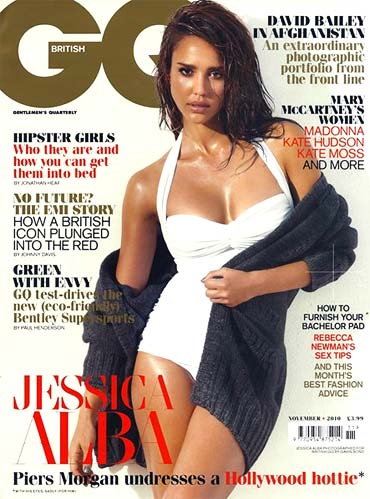 Image: Jessica Alba on the cover of GQ

The Dark Angel star has decided to put her career on hold for motherhood, which she claimed has changed her.

Alba, who gave birth to daughter Honor Marie two and a half years ago, says her daughter has 'put everything in perspective for me. You stop being selfish and driven in such a narrow personal sense, and you want to build a life for yourself and your family,' the Mirror quoted her as telling The Ticket.

What you probably didn't know about her: Alba maintains a strict no-nudity clause in her contracts. 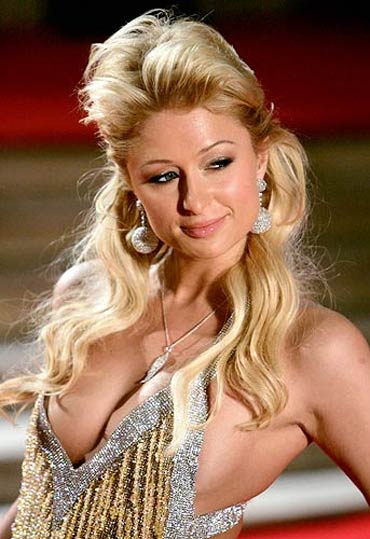 The socialite/singer/model already knows what she wants before she turns 30, i.e. get married and have a baby.

What you probably didn't know about her: Hilton has created an apparel line for dogs called Little Lily by Paris Hilton, with some of the proceeds going to benefit animal rescue. 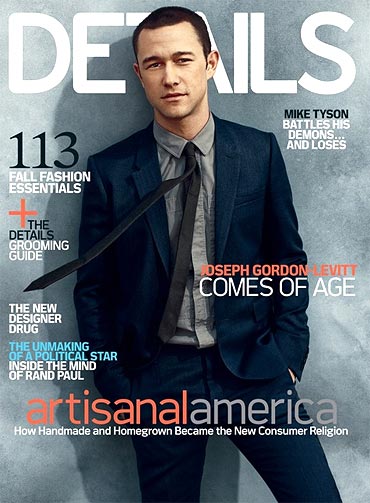 Image: Joseph Gordon-Levitt on the cover of Details

Like Elijah Wood, Levitt was a child artist. His career began with commercials, which soon expanded to television shows like the popular sitcom 3rd Rock from the Sun and finally films, the latest being last year's blockbuster Inception.

What you probably didn't know about him: He is a member of the Board of Trustees of the Sundance Institute founded by Robert Redford. 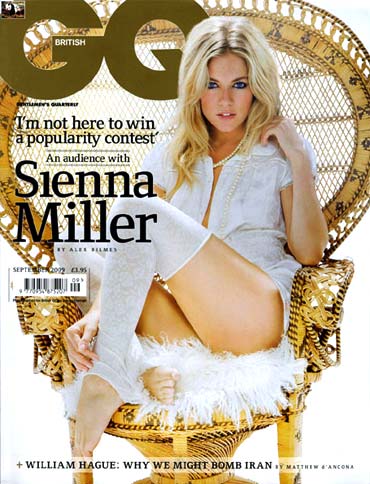 Image: Sienna Miller on the cover of GQ

The English actress/model/fashion designer is perhaps best known for her on and off again relationship with actor Jude Law.

But her fans also know her for her roles in Layer Cake, Alfie, Factory Girl, The Edge of Love and G.I. Joe: The Rise of Cobra.

What you probably didn't know about her: She carries both British and American passports. 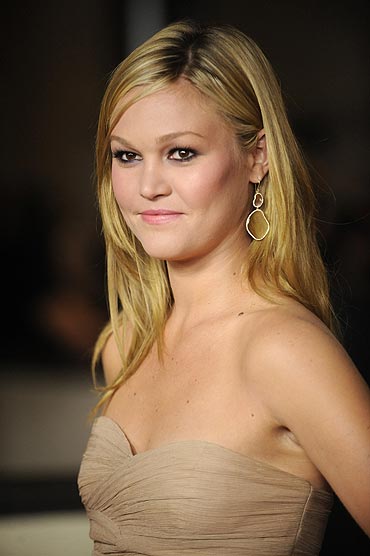 This former New York City theatre troupe artist believes in variety when it comes to plays and films.

Her films are both commercial and critical successes, ranging from teen romantic comedies such as 10 Things I Hate About You (1999) to dark art house pictures such as The Business of Strangers (2001).

She also guest starred in the fifth season of the TV series Dexter, a role that earned her a Golden Globe Award nomination.

What you probably didn't know about her: She has a degree in English literature.