Sign in  |  Create a Rediffmail account
Rediff.com  » Movies » Sunny Leone: I would love to stay in Bollywood

Sunny Leone: I would love to stay in Bollywood In this interview with Rajul Hegde, Sunny describes her first venture into Hindi films and hopes it won't be her last.

You are back in India for your first Hindi film. How is India treating you?

It's simply amazing. This has been a wonderful time of my life and it's only just begun.

(Director) Pooja Bhatt, (producer) Mahesh Bhatt, (co-star) Dino Morea and the entire crew have been fabulous since the moment I have met them. 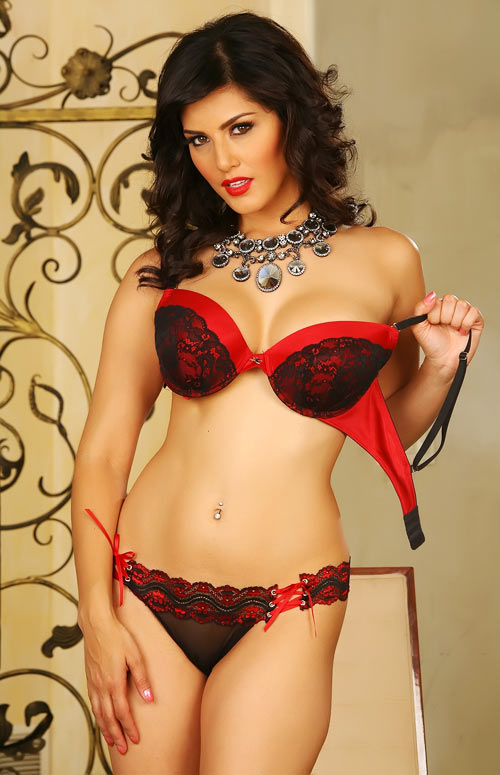 I have a couple of coaches who are helping me to understand and learn the dialogues, and become the character needed for this film.

One of the coaches is with me every day and pushes me to better my dialogue delivery. Every time we go through each scene, I become closer and closer to this character. It is my mission to give the best of my mind to this role.

Mahesh Bhatt had recently tweeted that your real life qualities are quite similar to the character you play.

The story is about the journey of a woman whom audiences will love and hate at the same time. I play a character that is romantic as well as passionate. She is a very complex person with different shades.

I believe women will relate to her because at some point in our lives we have gone through something similar. And, yes, there are a lot of situations in the film that are similar to my past.

'Pooja Bhatt is an inspiring woman' 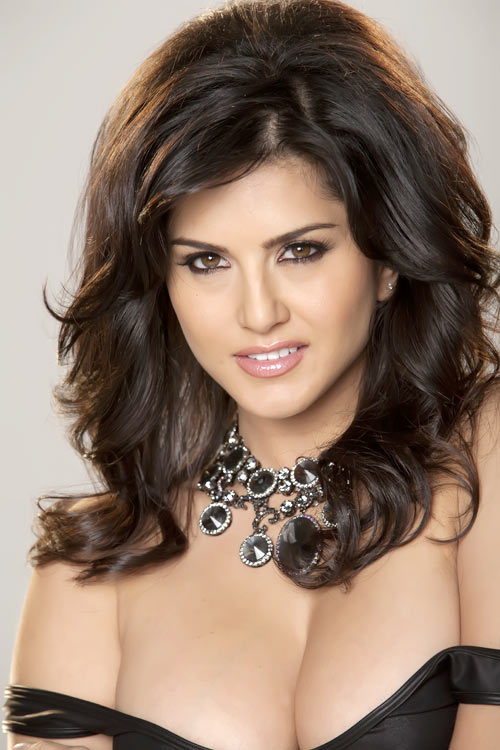 What's been your experience of shooting for the film?

Pooja Bhatt is an inspiring woman and nice beyond anything that I expected. I have made new friends like Pooja, Dino, his brother and the entire crew.

The first schedule had more of singing and dancing. Both put together is something different and amazing.

'I didn't have to do much dancing' Was it difficult to dance?

Simple steps were given to me and I didn't have to do much dancing. I enjoyed shooting and it was very interesting to watch the whole process.

'We were put up in a beautiful Jaipur palace' Did you do sightseeing or shopping in Jaipur?

I couldn't. Our shooting schedule was very tight and I was required in almost every scene. But I will definitely go there again.

We were put up in a beautiful Jaipur palace. The workers, staff and the people around were friendly.

'I could identify with Vidya Balan's character in The Dirty Picture' Which Hindi film have you seen recently?

When in India, I watch most of the Hindi films and Hindi channels.

Recently I watched The Dirty Picture and I quite liked it. I could identify with Vidya Balan's character.

The film reminded me about how I feel about the world I come from and the guts it takes to do whatever you want in life. 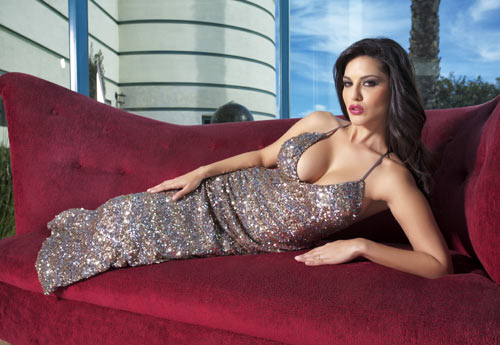 Are you getting more film offers? 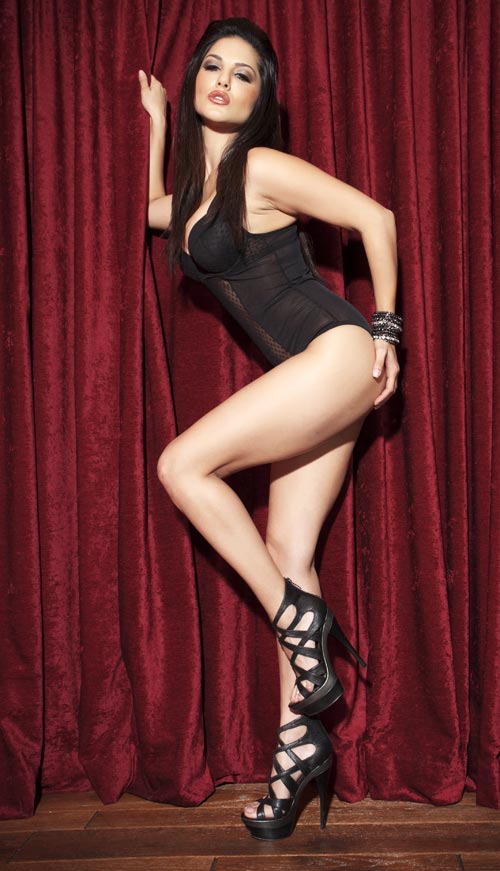 Is there any actor you would like to work with?

At this point, I have no idea who I want to work with.

'I hang out with Pooja Bedi, Juhi Parmar and Sky sometimes' 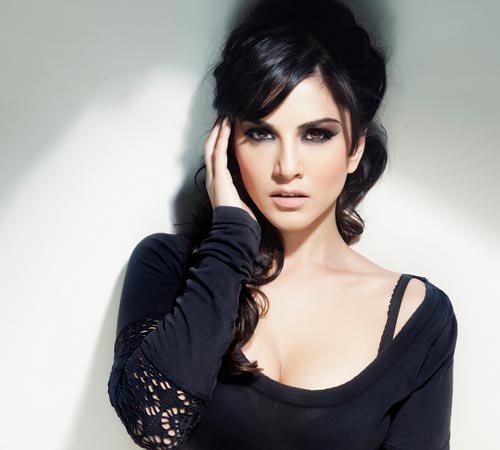 When will you finish shooting for the film?

My next schedule is after two weeks. I will complete shooting by May-end. I will go to the US and come back after a few days. The film is expected to release in August.

Are you in touch with your Bigg Boss friends?

Yes. I do hang out sometimes with Pooja Bedi, Juhi Parmar and Sky. Will you stop doing adult films if you get more Bollywood films?

My company Sun-Lust Productions will continue to produce adult films and I will continue to remain associated with the industry. There is a beginning and end to every chapter. I am not sure where that is, at the moment.

I don't want to talk about what might come because I can't predict the future. One film in Bollywood does not guarantee that I will get many other offers.

All I know is that I am here and I would love to stay.