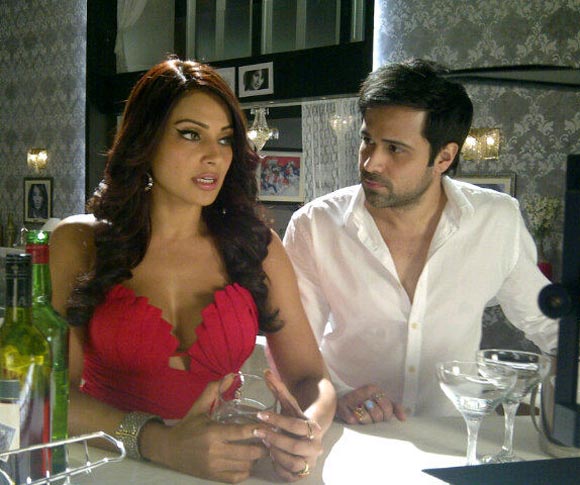 Bipasha Basu will be paired opposite Emraan Hashmi in Raaz 3, according to reports.

It was earlier believed that Basu was reluctant to come on-screen with Hashmi but the actress denied that this was the case.

Producer Mahesh Bhatt tweeted some pictures of the ongoing Raaz 3 shoot. We take a look.

'I looked way older than Emraan because of my weight' 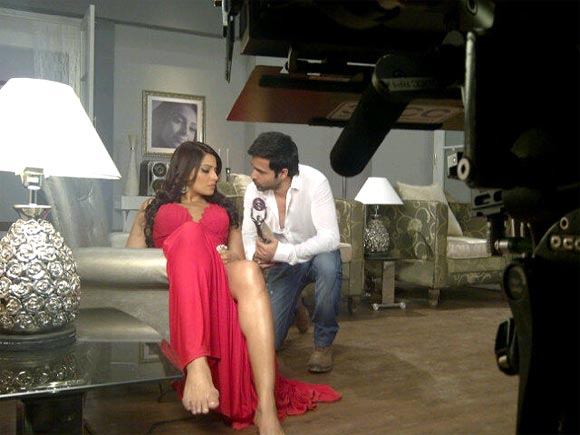 "I did not refuse to work with Emraan," Bips says. "It is just that I couldn't work with him earlier. He was really young and I saw him when he was 18, as an assistant director on Raaz.

"When we were approached for a film, I looked way older than him because of my weight." 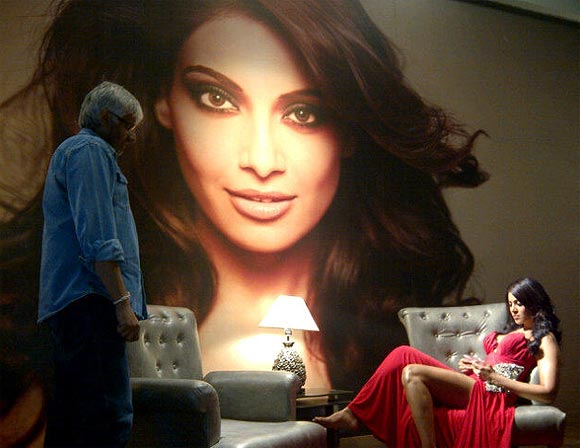 The actress adds, "Today, I look younger than I looked then."

Basu had earlier acted opposite Dino Morea in the first Raaz movie that was released in 2002 and went on to become a hit. The Raaz sequel starred Kangna Ranaut.