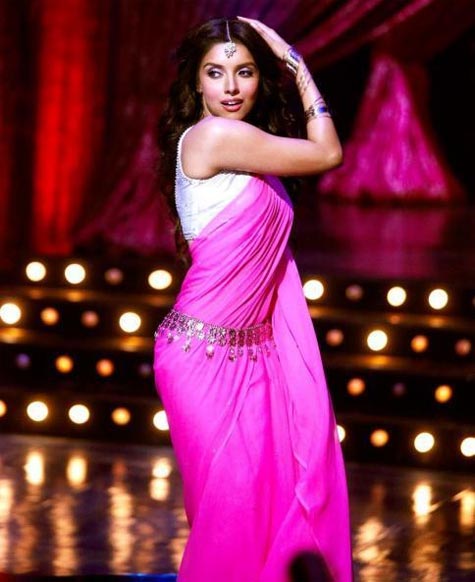 It seems Aamir Khan's choosy way of selecting films has rubbed off on his Ghajini co-star Asin. After all, the actress has done only four Hindi films since her Bollywood debut in 2008.

"I do a film only when I feel I will be comfortable with the set-up and other members of the team. I don't have to do films to pay my bills nor am I insecure to think that out of sight is out of mind," Asin reasons.

She tells Sonil Dedhia what makes her comfortable in multi-starrers and much more.

Housefull 2 is your first multi-starrer where you share screen space with other actresses. Were you sceptical about it at any time?

I don't consider myself so big that I can't work with any other actress. I'm very easy-going.

It was a new experience to work with other actresses and I thought it would be a nice experience. Jacqueline and I shot together for a long time and because we play sisters in Housefull 2, we bonded very well and are good friends.

Even Shazahn Padamsee and Zarine Khan are dear friends now. We have formed a girl gang and we are connected with each other on our Blackberry phones. I call it 'GG on BB' (Laughs).

You were offered Housefull 1 but you couldn't do it. With it becoming a hit, was it easier to sign Housefull 2?

Partly, yes! Housefull was an enjoyable film and I thought it would be nice to be part of the franchise. Also, both the Sajids (producer Nadiadwala and director Khan) have a good track record with commercial mainstream cinema. 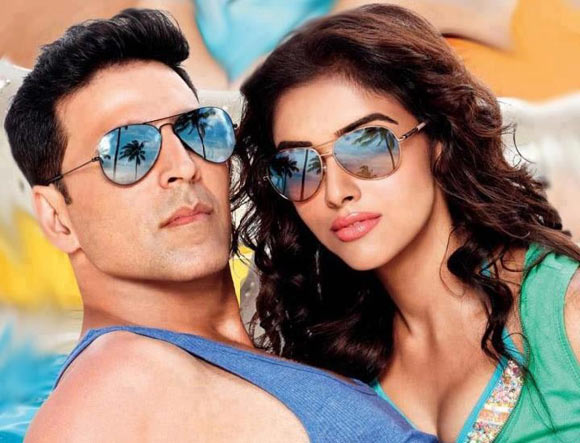 Contrary to popular belief that he is a prankster, he didn't play any pranks on me. He was very cordial and jovial with everyone. He had everyone in splits. He would get sadistic pleasure in seeing Jacqueline and me fighting in the film. (Laughs)

Both are very commercial, masala, entertainers. Ready actually prepared me to work in a crazy film like Housefull 2.

Also, I am very much a director's actor. So, if my director has a particular vision for his film, I have no hang-ups following him.

The biggest challenge with Sajid is that he starts laughing while shooting scenes. We actors anyway have trouble keeping a straight face while doing funny scenes and then Sajid would break into laughter and make things worse for us.

That apart, he doesn't say 'cut' after the scene ends. He is so immersed in the scene that the actors are left wondering what to do! At a personal level, he was very protective of us girls.

'I want to focus on the commercial space rather than experimenting' 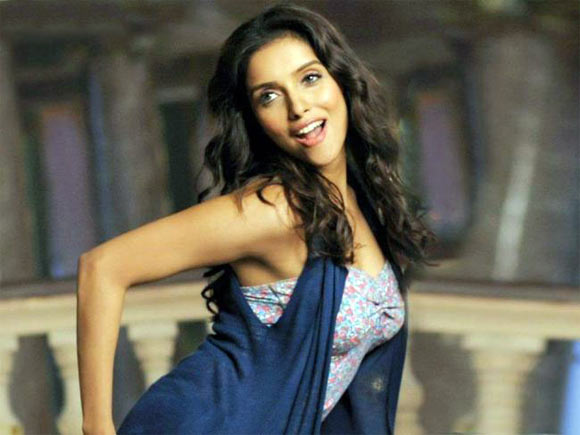 Just four films in four years. You are being known as the female Aamir Khan...

That would be an unfair comparison. It's just the pace I like to work at. Even down south I haven't been very prolific. It's not a conscious decision that I will work on one film at a time.

I am not under any sort of financial pressure to take up all the films that come my way and make a lot of money.

So would you like to maintain the same pace?

I'd love to, but it all depends on the kind of projects that come my way. I am not insecure that if I don't do a certain amount of work in a particular time period then I am going to be nowhere.

Everybody has been asking me to work in more films and be seen more. If I have some interesting films coming my way, I would do more films. I have been accused of being extra choosy.

Considering that you have worked in just commercial films in Bollywood so far, would you like to experiment with your roles in future?

At this point in my career, I want to focus on the commercial space as it makes you reach out to a larger audience. The best combination for me is to get a fleshed-out character in a commercial film.

'I don't like that tag of an item girl' 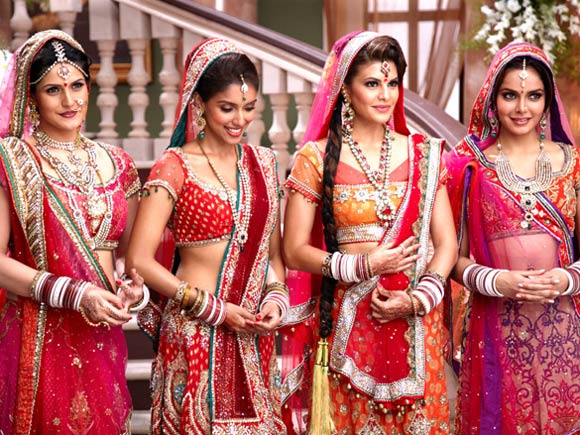 So many actresses are doing item numbers. Would you?

I love song and dance and I am a trained Bharat Natyam dancer. I am also trained in Indian folk dancing. But having said that, I don't think about item numbers and I don't like that tag as well. If something comes along the way I'll think about it.

How much of a film's success would you attribute to yourself?

I don't give a lot of credit to myself. I am very self critical as I am never satisfied with my performance. Even if I am happy after giving a shot, I think later that I could have done it better.

I think I still have a long way to go.  I just hope that I am lucky for the films that I do.

Do you miss working in films down south?

The thing is that I have already done all there was to do in the south. The films that are offered to me down south would only excite me when it's something very different.

I did not want to get repetitive, so I chose to work in Hindi films. I am open to doing films in any language in India.

'I have never been in a relationship' 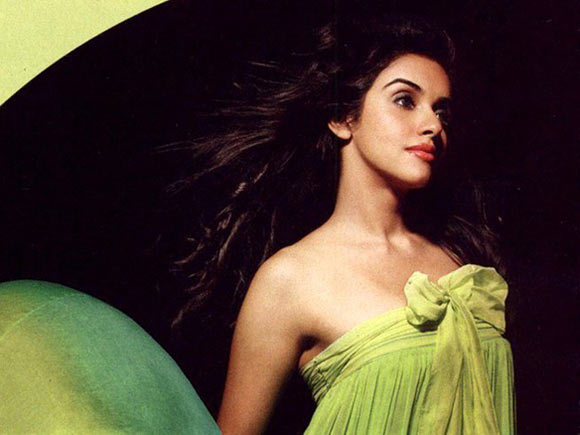 You have largely been controversy free but how do you react to what Sanjay Gupta said about you in Shootout At Wadala? Also, were you approached for the film?

I've been in no relationship so it is very funny to read about it (Smiles).

Which are your forthcoming films?