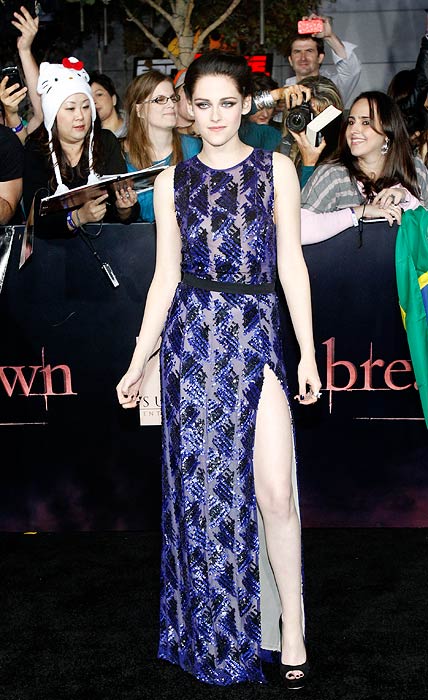 Kristen Stewart has been named as the most profitable star in the latest Forbes list of Best Actors for the Buck.

The Twilight actor topped the list because she brought in $55.83 for the movie studios for every dollar they pay her, Stuff.co.nz reported.

The financial magazine calculated the amount after covering her projects over the past three years and a substantial amount of her income has been generated from the hugely successful vampire franchise Twilight Saga.

She had also undertaken minor roles in smaller independent projects.

Click through the slide show to see the other top names! 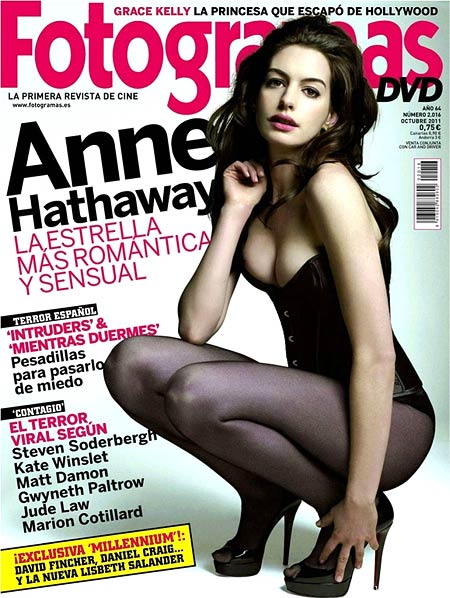 Anne Hathaway came in at number two on the coveted list, making her the second name to bring in huge returns from her film roles.

She has starred in the box office hit Alice in Wonderland, which was well received although she was not as successful with other movies like Bride Wars and Love and Other Drugs. 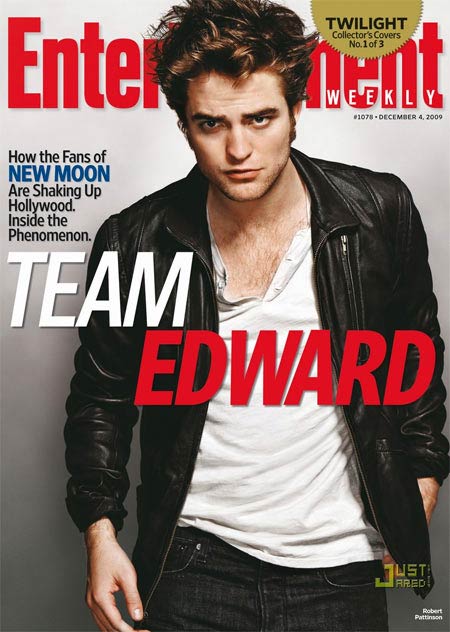 Stewart's boyfriend and Twilight co-star Robert Pattinson made it to the third place on the list.

The 25-year-old British actor made quite a profit for his films, including his roles in Twilight, Water for Elephants and Remember Me. 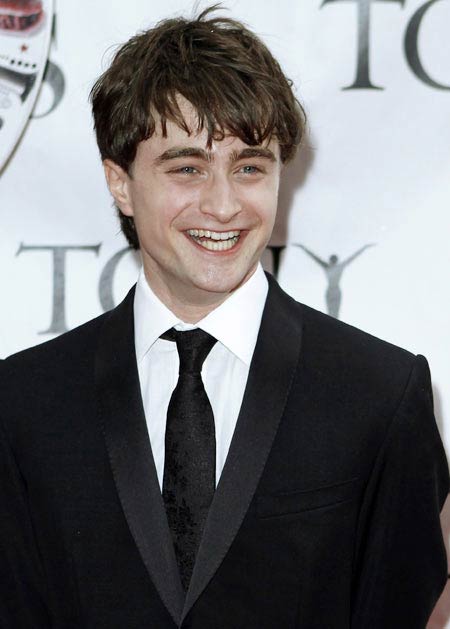 Harry Potter star Daniel Radcliffe made it to number four on the list.

Having primarily appeared in the Harry Potter movies -- he's played the lead in all eight of the film's installments, the actor has done some minor independent films too along the way. 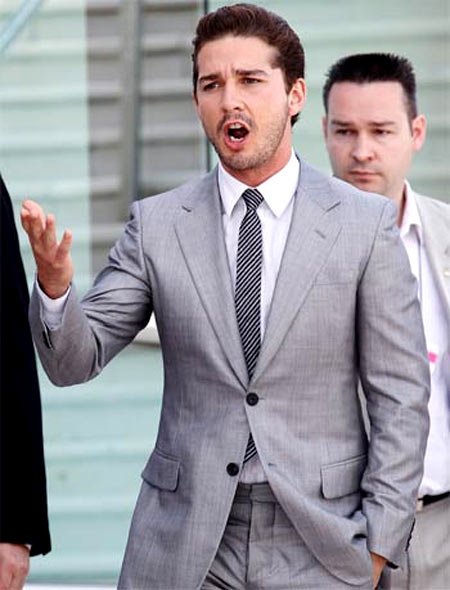 His other notable film roles include Wall Street: Money Never Sleeps and the latest Indiana Jones film, Kingdom of the Crystal Skull. 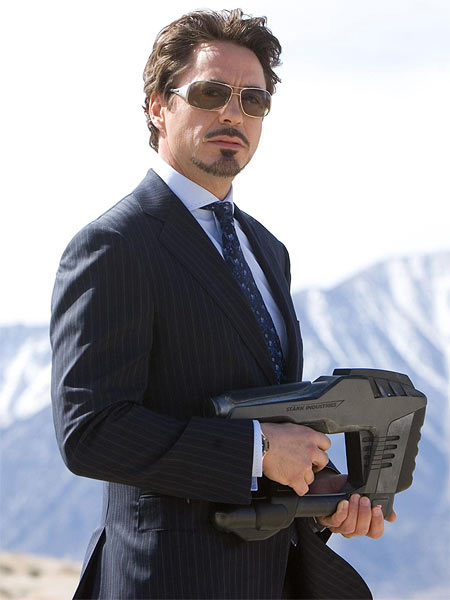 Iron Man Robert Downey Jr joins profitable actors with two successful installments to his credit and the third one on its way. 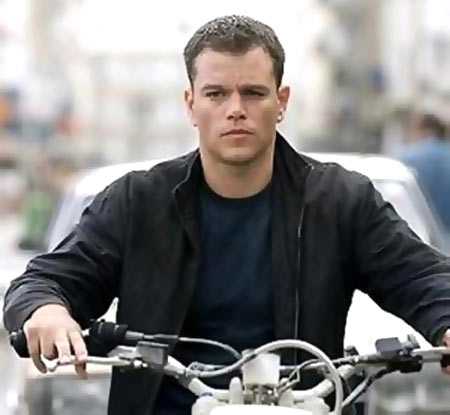 Matt Damon has made a successful career out of eclectic film roles of which the Bourne series consitute a major part.

The actor won an Acedamy Award for the screenplay of Good Will Hunting that he co-wrote with good friend Ben Affleck. 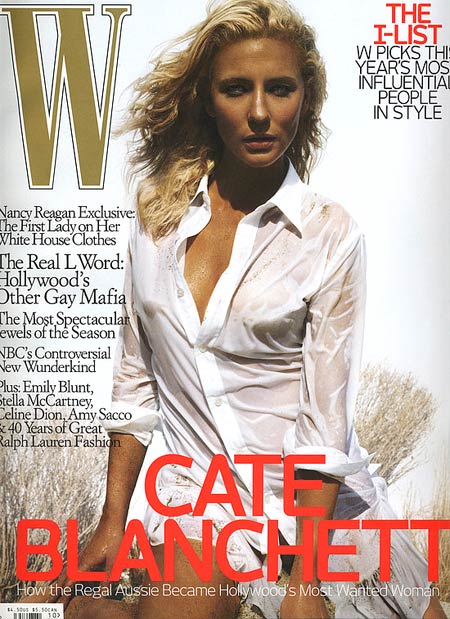 Actress Cate Blanchett makes it to number eight with acclaimed film roles like her portrayal of Katherine Hepburn in Martin Scorsese's The Aviator and Shekhar Kapur's Elizabeth.

The actress is all set to reprise her role in The Hobbit films too. 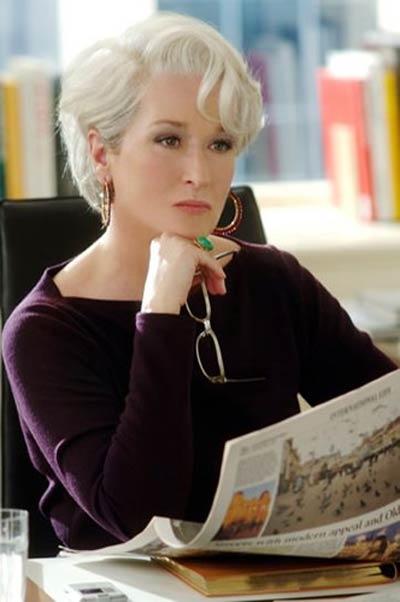 Widely considered to be the most talented and respected actresses of her time, The Devil Wears Prada actress Meryl Streep takes up ninth spot on this list. 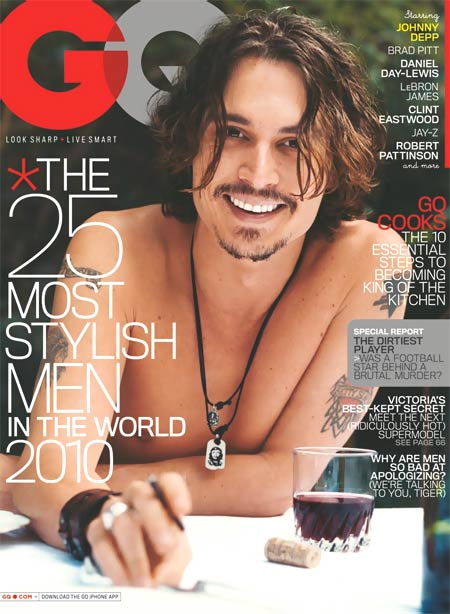 Captain Jack Sparrow aka Johnny Depp rounds off the list with successful film like the Pirates franchise to his credit.