Five years later, here's where the Chak De girls are 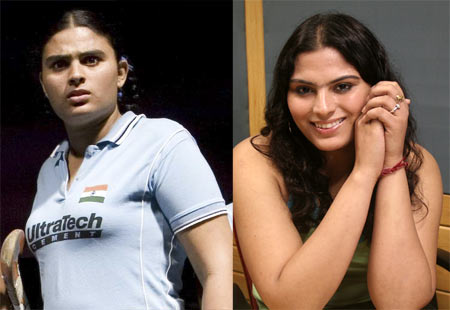 Five years ago, Chak De! India caught the attention of the nation and added to the hits Shah Rukh Khan has to his credit.

It also catapulted 17 girls to fame overnight, and made stars out of them.

Five years later, however, most of the girls have returned to their regular lives and not opted for a career in showbiz.

We caught up with some of the girls and found out what they have been up to.

Tania Abrol, who played Balbir Kaur in the hockey team

Tania'a character Balbir was a touch cookie in the film but in real life, she's a very soft-spoken girl.

"During the auditions, they'd asked me to play a tough girl role. I did it very well, got the role and the image. Now when I tell directors I can play a sweet girl, no one believes me (laughs)."

She's been busy with a television serial called My Friend Micky. Her film Mile Na Hum released last year. She has also acted in a play called How To Get Rid Of Your Wife. 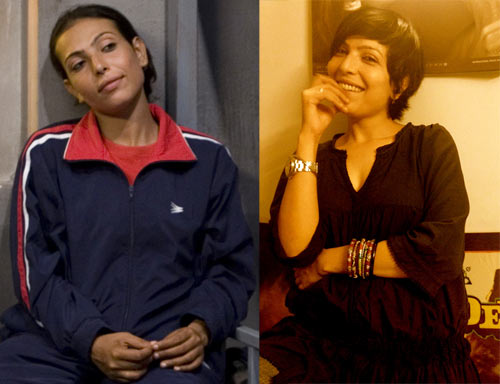 After Chak De, the actress did a festival film called BA Pass, which won accolades at the Montreal film festival, and a mainstream film called Bhendi Bazaar.

She later did a television documentary called Raju Ben, which revolved around Mumbai's most powerful don. She is presently shooting a new film called Coffin Maker, with Naseeruddin Shah.

Shilpa, who lives in Delhi, claims she still keeps in touch with the Chak De girls, and they meet up whenever she is in Mumbai.

"We bonded so well, I miss them all the time!" she exclaims. 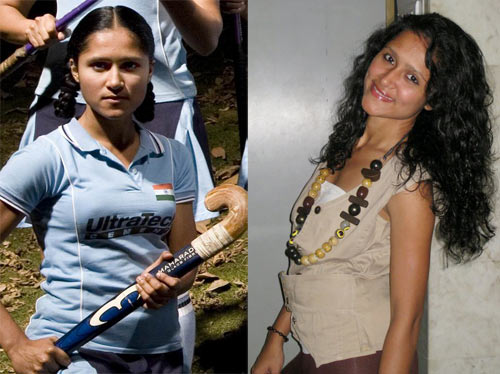 Sandia is busy traveling around the world, Budapest being her most recent destination. She is a freelancer in a sports public relations job.

"I did not try to land another film, as I wasn't interested," she says. 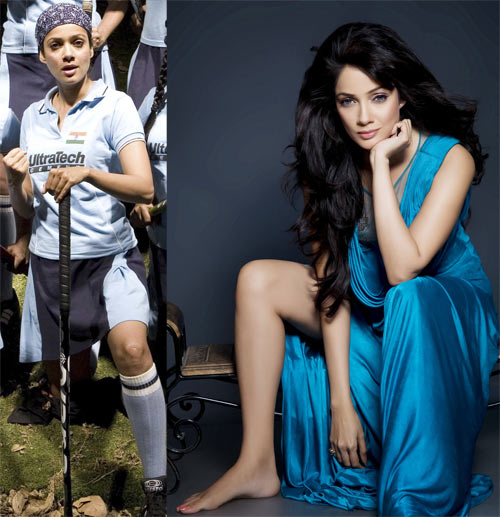 A regular face on the fashion circuit and Page 3 parties, Vidya has been in an occasional film or two.

She also gives speeches in business establishments about building team spirit. She recently spoke to 400 employees on this topic. After all, she captained the hockey team in Chak De! India, which was all about team spirit!

"We spent 18 months together during shooting of Chak De. How can I forget those days?" she laughs. 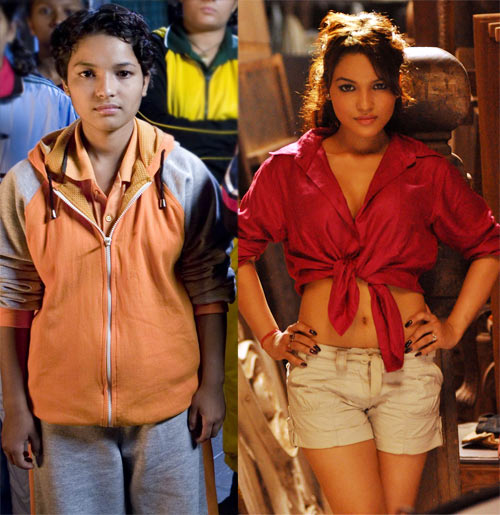 Chitrashi has done quite a few films after Chak De like Fashion and Luck, and TV shows like Comedy Circus, Is Jungle Se Mujhe Bachao and Kehna - I love you. 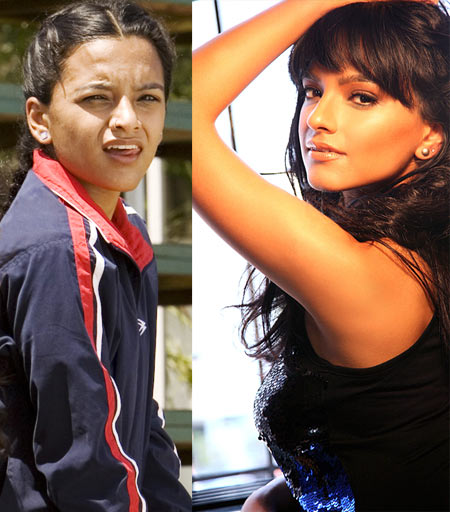 After Chak De, Anaitha got married and currently lives in Hong Kong with her husband. 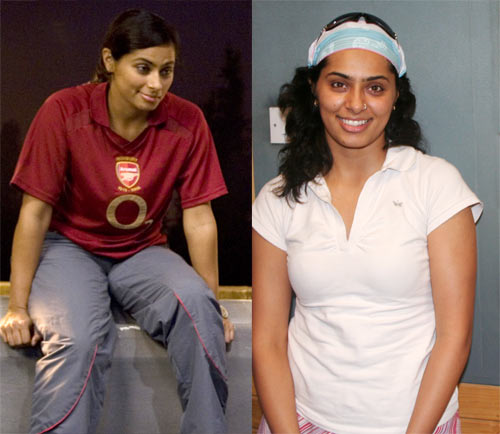 She was in the event management business before Chak De happened and went back to work after the film.

"After Chak De, I got a couple of films and serials. But event management is my thing and I have done more than a 100 events in the last 10 years," she says, adding, "I don't think movies are my thing." 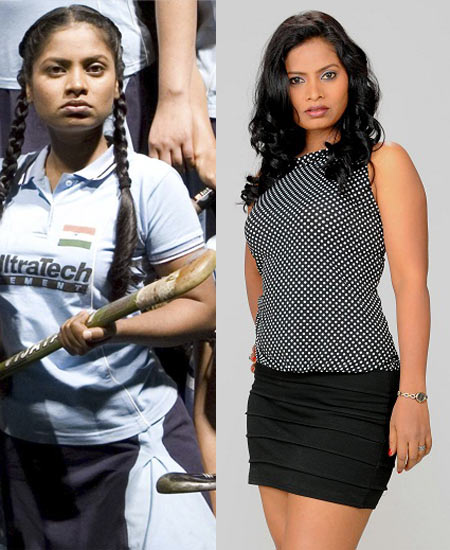 Seema has been a part of a few films like The Best Exotic Marigold Hotel and Mohalla, and has done theatre. 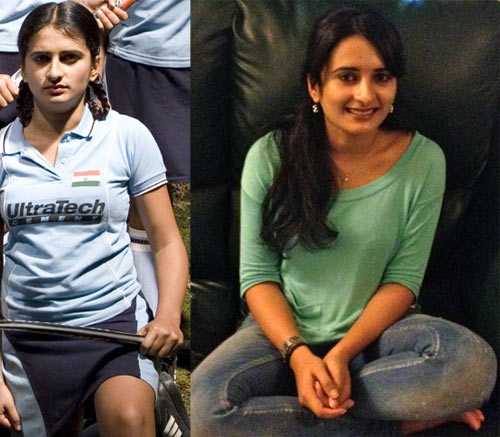 Even though she took up a movie course in Bengaluru, Arya claims she was 'not made for acting.'

She has become a television producer and has made a couple of short films and commercials. 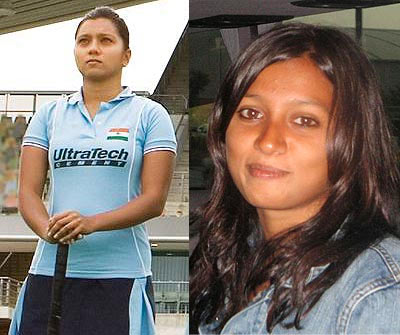 The hockey player claims that acting for her was just a one-off thing. People don't recognise her on the streets as the Chak De girl but her colleagues know.

After Chak De, she met up with the girls three or four times but they still keep in touch.

The other girls in the team -- Masochon 'Chon Chon' Zimik (Molly Zimik), Nichola Sequeira (Nichola Sequeira), Nisha Nair (Soimoi Kerketa) and Kimi Laldawla (Mary) -- could not be traced for the feature. Sagarika Ghatke, who played Preeti Sabarwal, did not want to talk about movie that made her an overnight star. 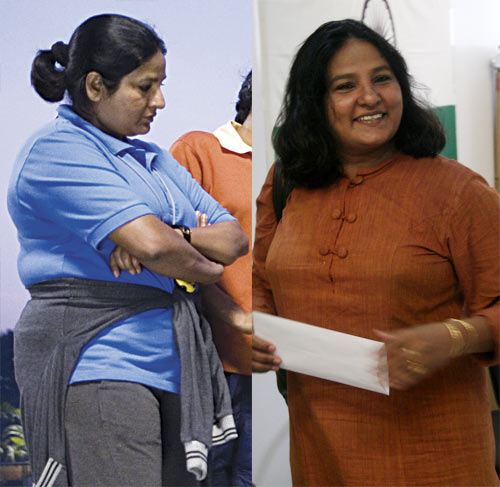 She played the assistant coach Krishnaji in the film.

"Chak De was fun but I had as much fun shooting for Saawariya," she says. "I have also acted in Ghajini, Contract and Let's Dance."

She has done a couple of TV shows and a bit of theatre as well.

"Chak De typecast me. I got many offers to be a coach but I did not take them up," she adds.