Sign in  |  Create a Rediffmail account
Rediff.com  » Movies » 'For a long time, I couldn't believe I couldn't become a mother' 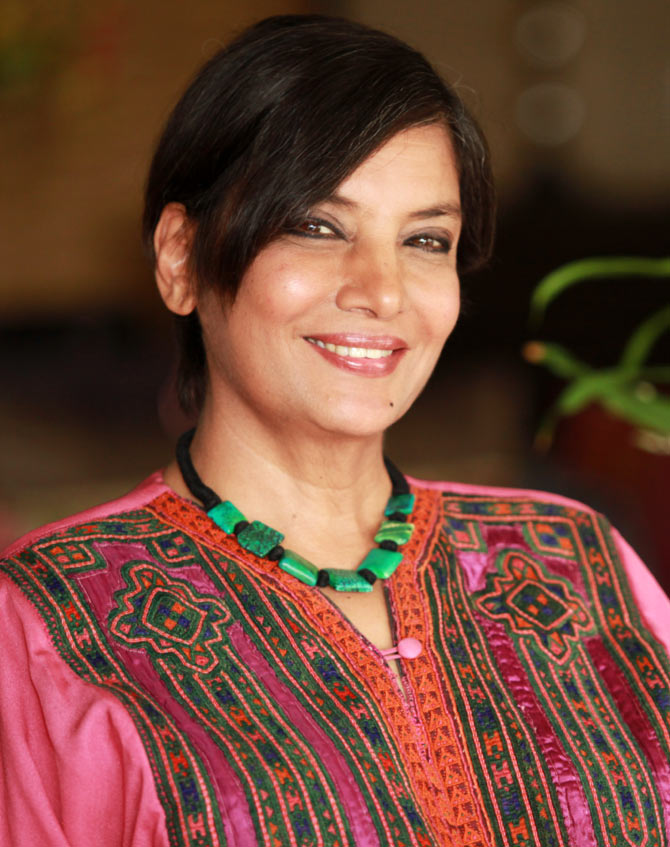 In a conversation with Subhash K Jha, Shabana looks back at her life and career, and chats about celebrating birthdays as a child, the reasons for her successful marriage with Javed Akhtar and never becoming a mother.

How do you look back on your amazing life so far?

With gratitude for being in the right place at the right time.

I feel blessed that my parents gave me values that I cherish.

I'm singularly lucky to have worked with directors who dared me to take risks and be different and I'm thankful to the Indian film industry for giving me my primary identity.

I will also remain indebted to all those people who sensitised me to using Art as an instrument for social change.

'My mother was superstitious about celebrating our birthdays' 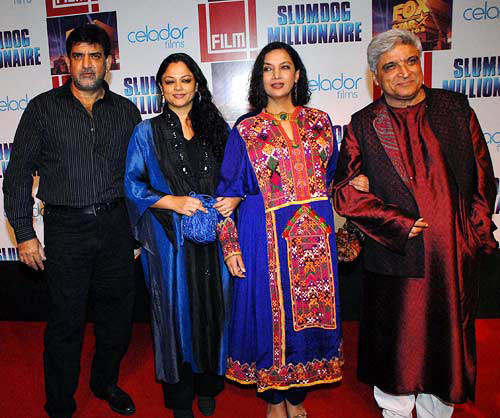 How do you plan to celebrate your birthday?

We've just had a huge celebration for my brother Baba Azmi's birthday a few days ago. I wish to spend my birthday very quietly with no taamjhaam.

What are your earliest memories of your birthday as a child?

My mother was superstitious about celebrating our birthdays because she lost her first born a week before his first birthday for which she had made grand preparations.

So, childhood memories are mostly distributing two sweets each to my classmates and the thrill of wearing beautiful clothes to school instead of the boring uniform. 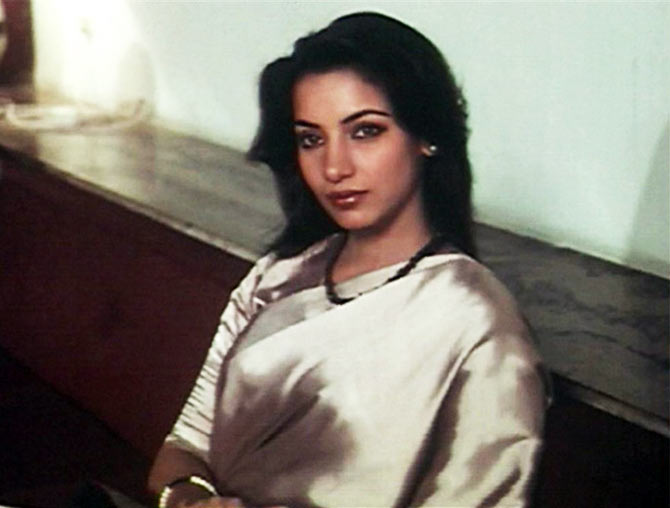 Very few women in our country have achieved as much as you have. Does that give you a feeling of completeness as an individual?

There are thousands of women in our country who have achieved thousandfold more than I have and I'm not saying this out of false modesty.

What I value is that I have been able to do some modest work to help women rise to the level of their potential.

Your life is a case-study of opportunities and their optimum use. Which according to you were the major turning points in your life?

Ankur, in 1974, because it ushered in the parallel cinema movement. Arth in 1983 because it started my involvement with the women’s movement. Madam Sousatzka with Shirley Mclaine in 1988 that led to my working in 10 films in the West.

My five-day hunger strike along with Anand Patwardhan for slumdwellers of Cuffe Parade.

Today, we at Nivara Hakk have built tenements for 50,000 slumdwellers at Chandivli in a tripartite agreement with the government of Maharastra, a private builder and us.

My nomination to the Rajya Sabha by the President of India has also been a great learning experience and I was a very active member. 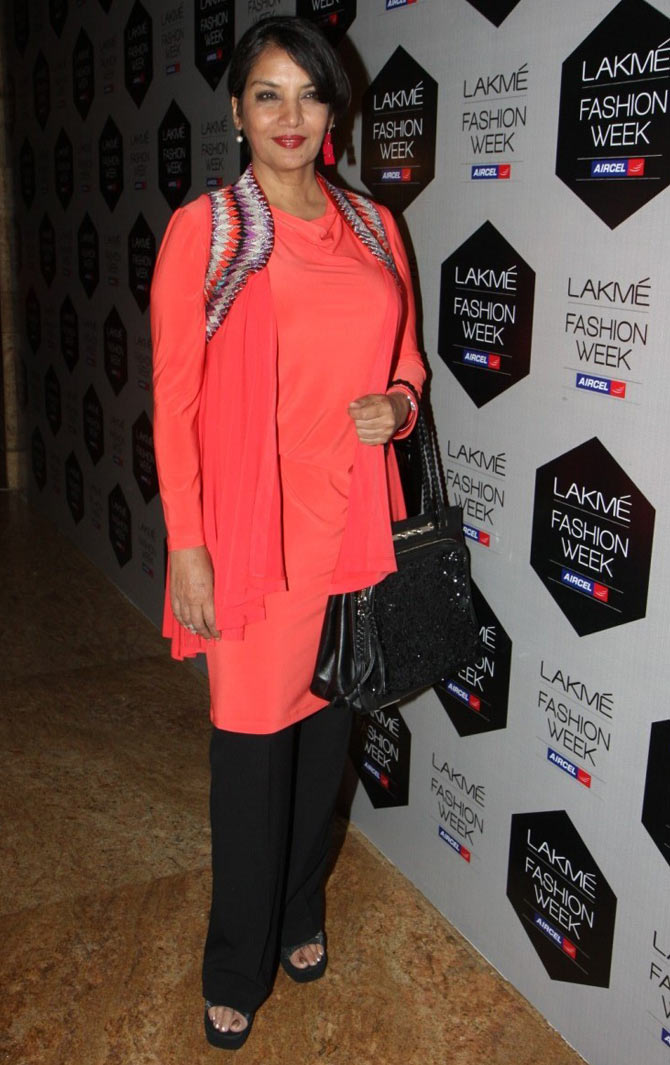 Which according to you is the single-most influential film of your life?

Mahesh Bhatt's Arth remains a milestone. I continue to meet women who say that it was a transformative experience for them and gave them tremendous strength

Women and girls all over the country look upon you as a role-model. How self-conscious are you of your public conduct? Are there times when you want to let your hair down, but can't?

I believe in decorum and being appropriately dressed. I get very cross when stars turn up for a formal function in jeans and t-shirts!

I take care to conduct myself formally in public and not be brash. That is a given for people in public life. But I'm very bohemian and informal when I'm with friends.

'I feel the need to chipko to him more and more' 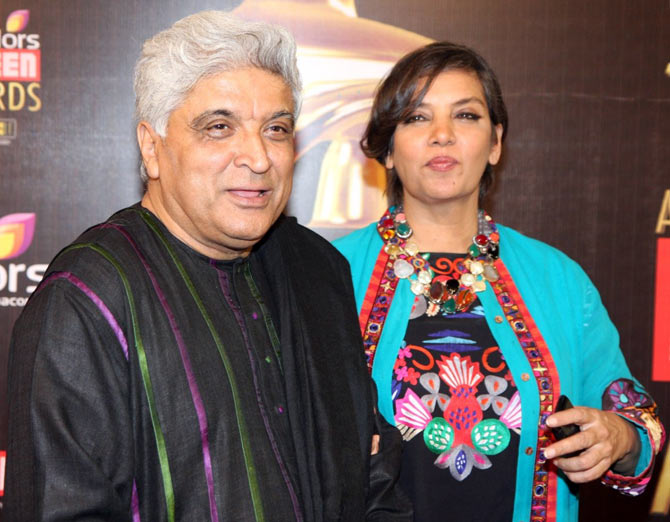 What is the formula of your successful marriage to Javed Akhtar?

That we hardly ever meet because both of us travel so much for work! There are times when we've said hi and bye at the airport!

Jokes apart, we have the same family background and so much in common that ours should have been an arranged marriage.

We share a common worldview and Javed is fond of saying, "Shabana and I are such good friends that even marriage couldn't ruin our friendship!"

We respect each other and give each other a lot of space. Lately, however, I feel the need to chipko to him more and more and feel quite desolate when he is not around because he is my biggest source of strength.

As an actress you have covered almost the entire spectrum of roles. Is there any character that you still crave to play?

Not that I crave for it, but I'm curious about playing a historical part. I have no idea how I would inhabit it because we have so little documentation. Most Indian performances are based on other performances. It would be a challenge.

'I believe one cannot get everything in life' 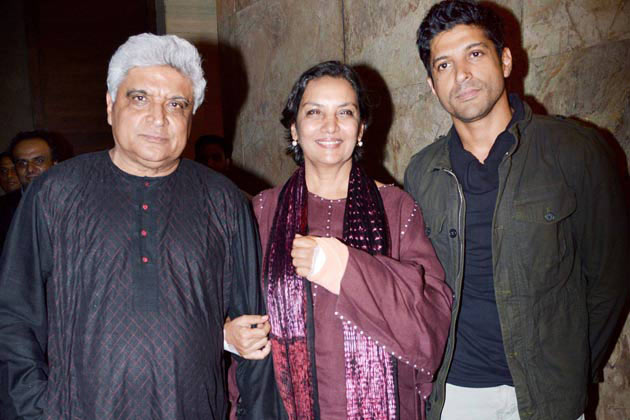 Any regrets in life? For example, you didn't become a mother...is that a regret?

For a long time, I didn't believe that I couldn't become a mother. But when I finally came to terms with it, I didn't look back.

I believe one cannot get everything in life and this vaccum had to come my way.

If you had to change one thing in life, what would it be?

An end to our patriarchal society's mindset that values boys over girls.