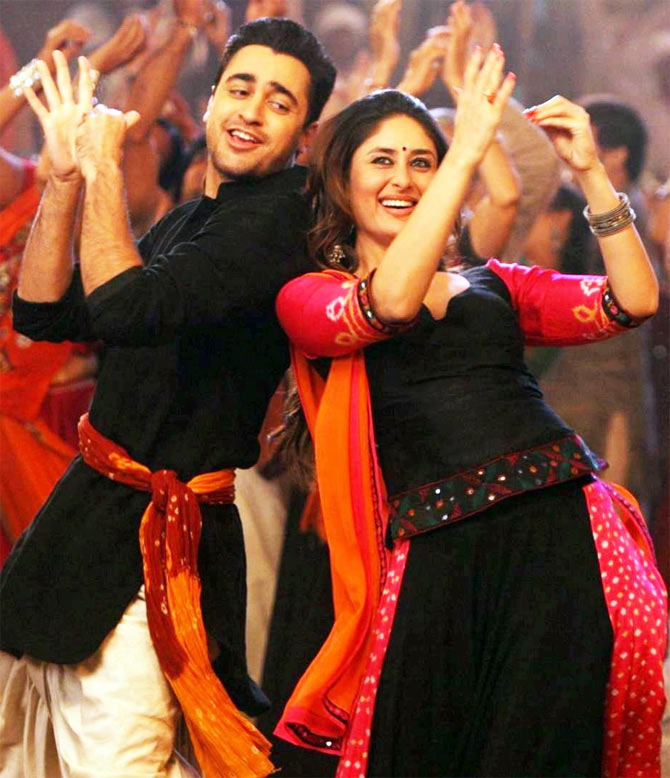 With the increasing immigration from villages and small towns to India’s metros, Bollywood is following a reverse trend.

Gori Tere Pyaar Mein is the latest of many Hindi-language films to have a rural setting but characters in films aren’t the only ones who are attracted to distant hamlets. There’s a growing class of urban youth who have migrated back in search of their roots.

So are you a shallow city dweller, who's planning to take a trip to a sanskari Indian village?

a) How to get there?
b) What to wear?
c) How to conduct yourself?

Is your lack of first-hand knowledge about rural India making you nervous?

Bollywood is here with totally authentic experiences to teach you about that good old pind somewhere in the middle of nowhere.

Here are five things you can learn from Bollywood about Indian villages. 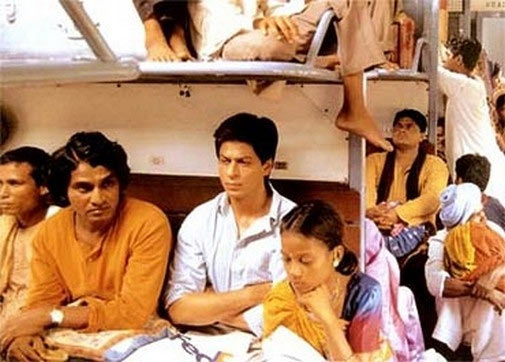 The only way to get to a village is by an overcrowded bus/train/rickshaw/jugaad (yes, that’s the actual name of a vehicle) or all four.

Also, there will always be a screaming baby on board in the arms of a heavily veiled mother.

However, if you do manage to avoid the petulant child, you might find a goat in there or a man who spits pan out of the window.

But don’t let that discourage you from taking the trip because if Bollywood is to be believed, then you will alight from the vehicle of your choice unharmed, non-sweaty with no dust or grime on your face which will be as fair as that of those of our stars in the photoshop-ed fairness cream adverts.

2. Be the object of everyone's curiosity 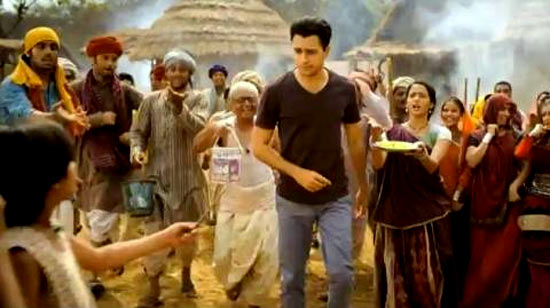 The moment you land in the village, you will be stared at and even followed around constantly by a mob of curious villagers because, obviously, no one has to fill the water, milk the cows, harvest the grains and perform other such trivial tasks when there is an exotic city-bird has flown into the village. 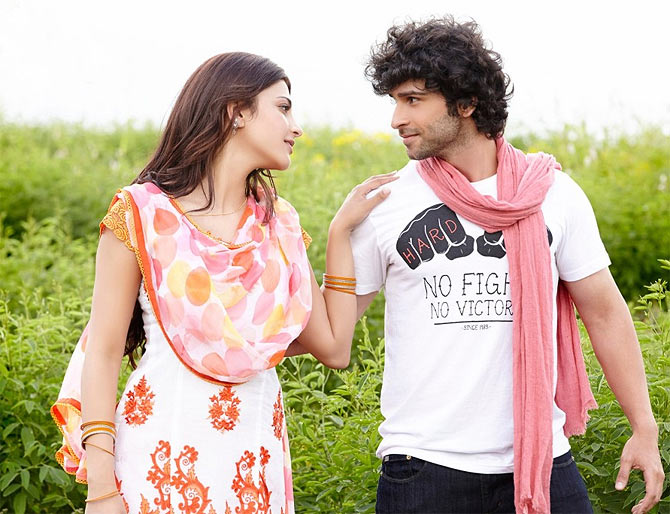 If you’re a 'dude bhai' from the big city in a pair of branded jeans and obviously expensive sunglasses, then the village belle will fall into your arms within 20 minutes.

Obviously, how could she resist your charms as opposed to those of a field-ploughing, hard working, well muscled fellow-villager who understands her world?

4. Getting the 'natural' look 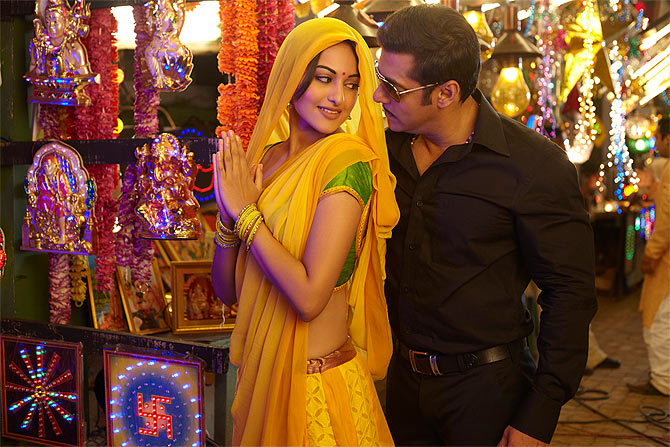 Said village belle will look like she just stepped out the lounge of a producer’s office with an expensive French mani-pedi and completely pore-less, un-tanned skin despite having her hands in dirt and gobar all day; and you will unquestionably fall for her charms, because the smell of cow dung is so sexy. 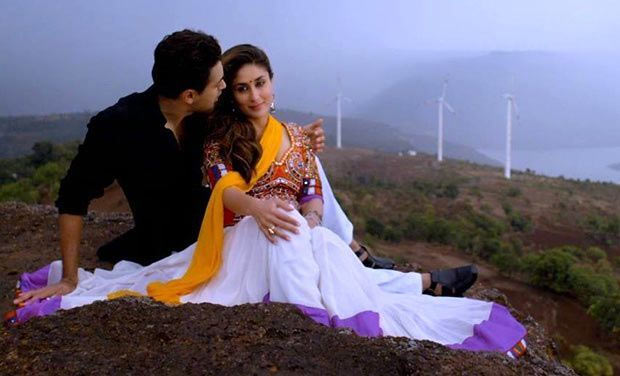 Despite living under harsh weather conditions and with tight purse strings, villagers are always dressed to the nines in their best lehengas and kurtas, perfectly accessorized with the best of ethnic jewellery from completely a bona fide handicraft store.

But if you ask me, the villagers are totally justified.

You never know when a film crew might swoop down for a shoot.