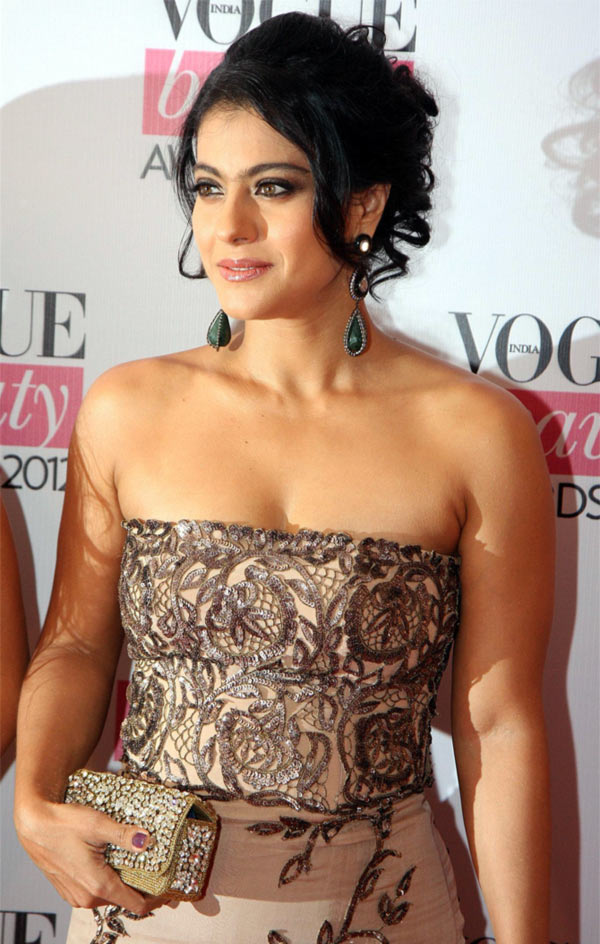 Actress Kajol has a long-winded family tree of Bollywood veterans, both on her veteran actress mother Tanuja and late filmmaker father Shomu Mukherjee's sides, and it has branches spread beyond our knowledge perhaps.

Not many know that the actress is related to a late legendary Bollywood personality, who is widely regarded as an important name in Hindi cinema even decades after his passing. 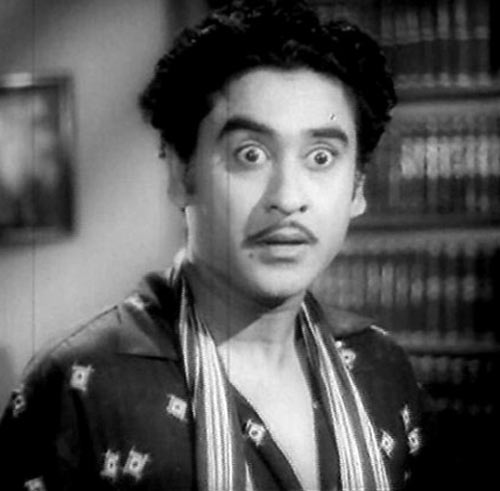 Turns out, the only sister of Ganguly brothers -- Sati Devi -- was married to Sashadhar Mukherjee and gave birth to Joy, Deb and Shomu Mukherjee, who is Kajol's late father.