PIX: It's a fashion extravaganza at Cannes 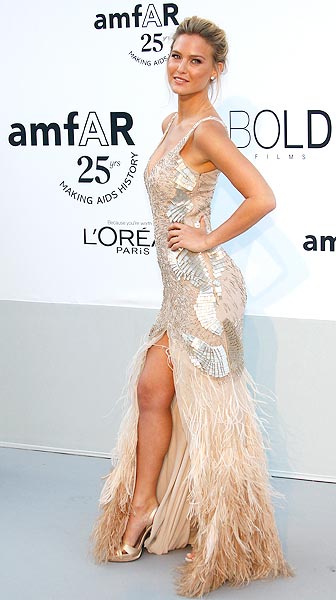 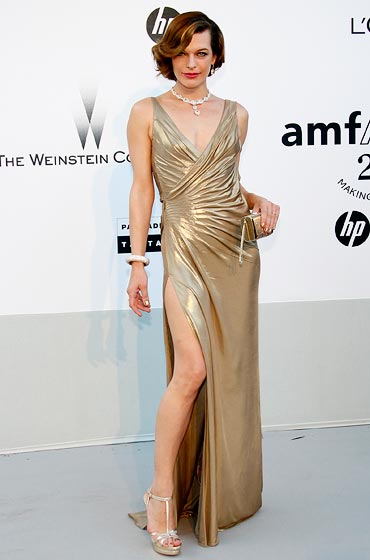 Milla Jovovich arrived dress in Versace all over. While her dress was Versace Atelier with a draped back and a thigh-high slit, she accessorised with a glod versace clutch and gold versace platform heels.

The actress could have gone for something more interesting but refrained to do so. And isn't it a bit of a golden overkill?

A fright in white? 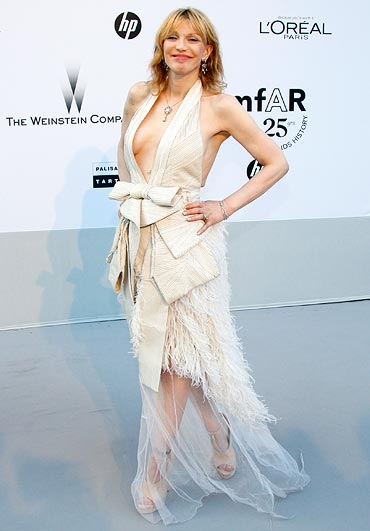 Musician Courtney Love arrives with the widest of grins dressed in a feathery monstrosity. Wonder what she's so smug about.

A certified fashion offender, she didn't bother to get her hair together either. The middle portion of her dress looks like it was taken from a shaggy rug.

And the Hole frontwoman put more than her tattoos on display at the event. So much for being a rocker. 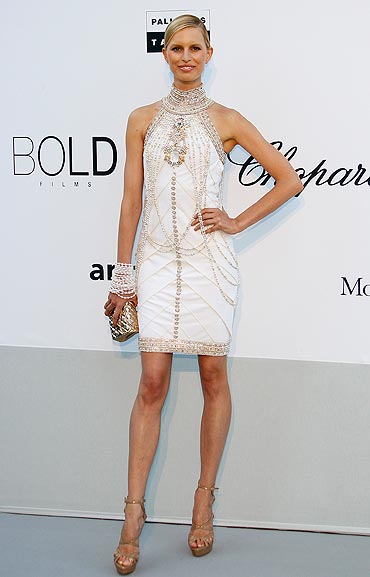 The statuesque model was quite a head-turner at the event. 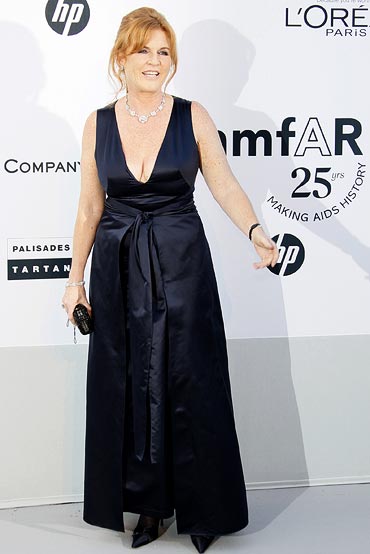 The dress made her look a little stocky. 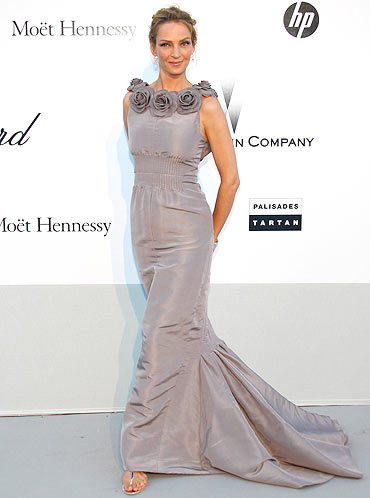 The Kill Bill star, who'a also a jury member, goes in for the kill with this well-fitted Chanel gown with a short train. 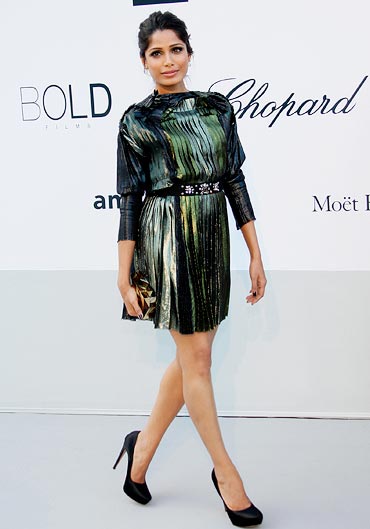 Actress Freida Pinto went for a Lanvin cocktail dress for the red carpet. Socialite Ivana Trump wore a dress that was more blinding than 10 flashlights.

In a bid to 'fit in' with the younger crowd at the fest, the aging former wife of real estate mogul Donald Trump is known to have pulled all stops at previous such ocassions.

A sight in white 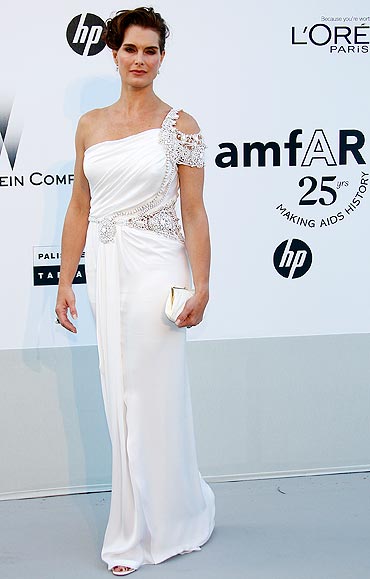 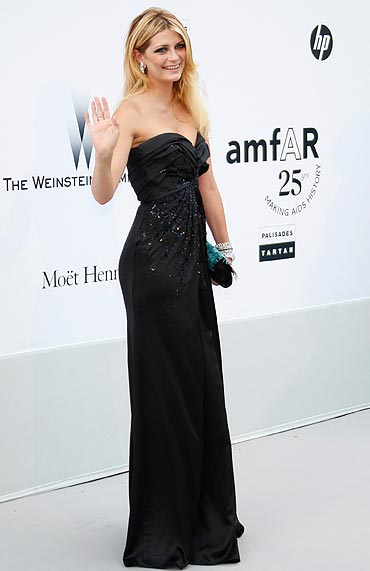 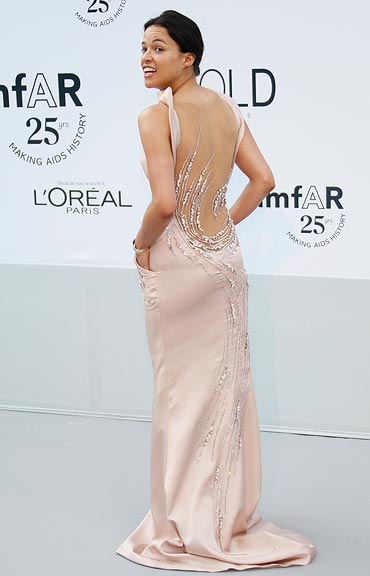 Actress Rosario Dawson gestures as she arrives on the red carpet in her pretty plunging dress.
More
Write a
Comment
Print this
article
ALSO
READ