Sign in  |  Create a Rediffmail account
Rediff.com  » Movies » April Movie Releases, coming to a theatre near you

April Movie Releases, coming to a theatre near you 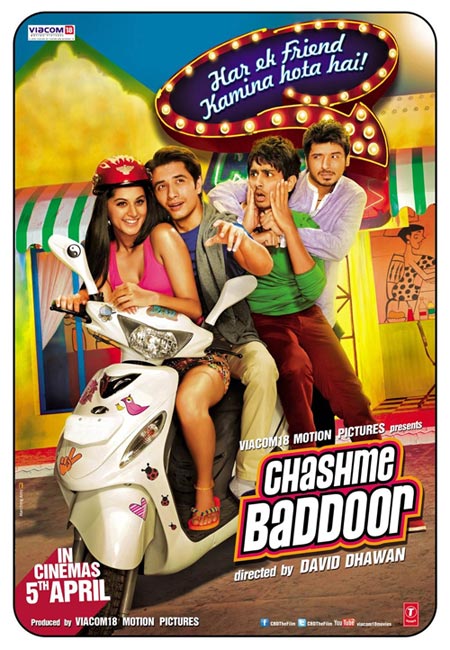 Here's looking at other Hindi films slated to release this month. 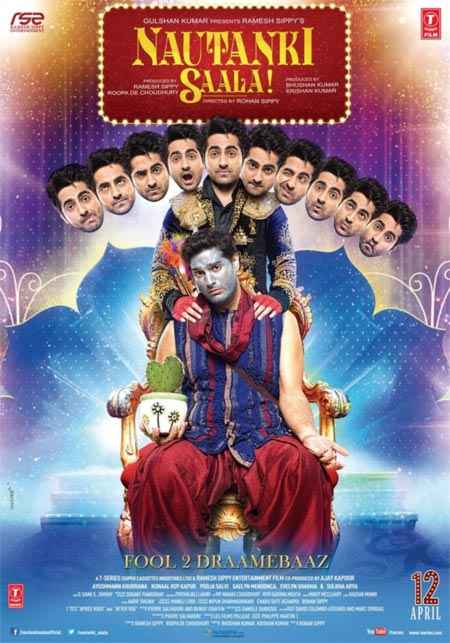 The director of Bluffmaster returns after a haitus with a quirky story and interesting actors leading the cast.

While the Nautanki Saala soundtrack is already making waves, the film's fate will be sealed soon. 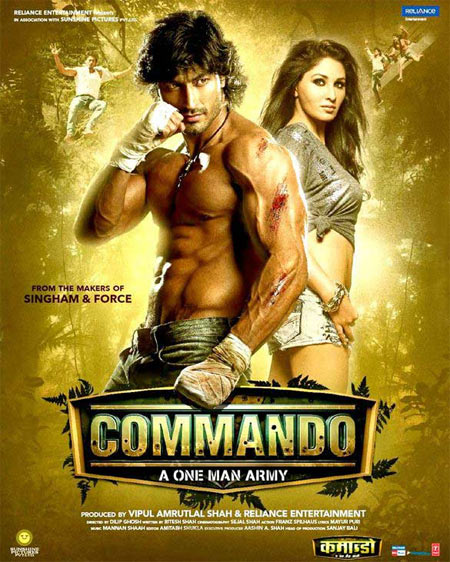 The film boasts of a few melodious numbers, several action scenes and an extremely buff Jamval, who remains shirtless for most of the film. 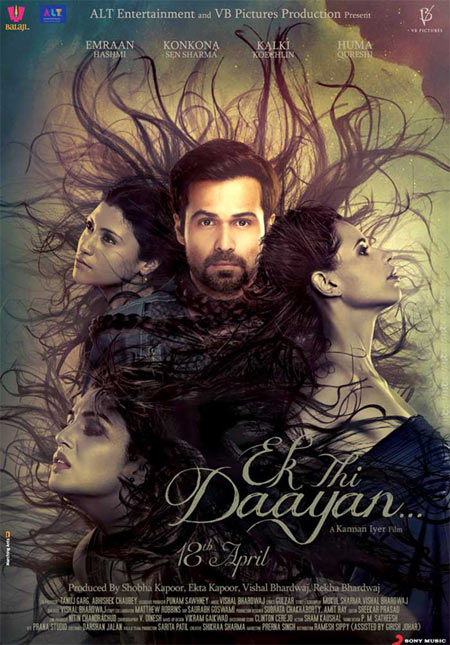 Konkona returns to films after quite a while.

Yet another film set in New Delhi, it centres on a lavish wedding and stars former Miss India contestant Tahia Kochchar. 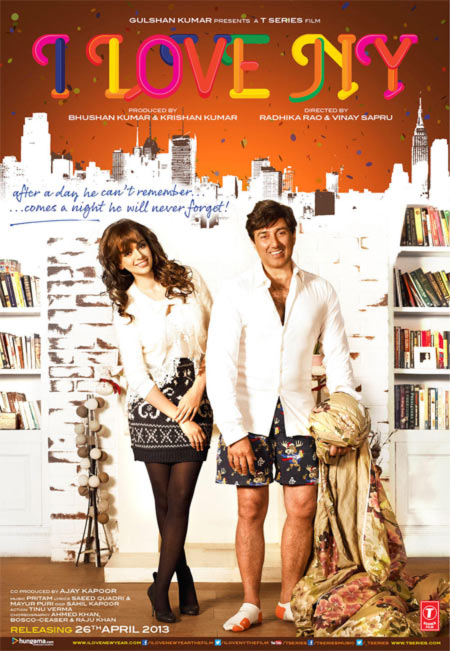 Sunny Deol makes a rather feeble-looking comeback with this ambiguously titled rom-com set in New York and focuses on the lead pair's story around new year's eve.