Sign in  |  Create a Rediffmail account
Rediff.com  » Movies » Rihanna, Will Smith, King Kong: A day out in Hollywood

Rihanna, Will Smith, King Kong: A day out in Hollywood 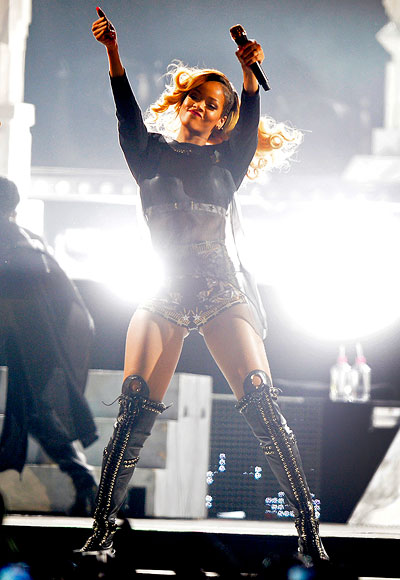 Image: Rihanna
Photographs: Vincent West/Reuters
Here's what Hollywood stars have been up to.

Barbadian popstar Rihanna, who recently broke up with her on-again-off-again boyfriend Chris Brown, performs at the first concert of the European leg of her Diamonds world tour in Bilbao, Spain.

Jaden and Will Smith 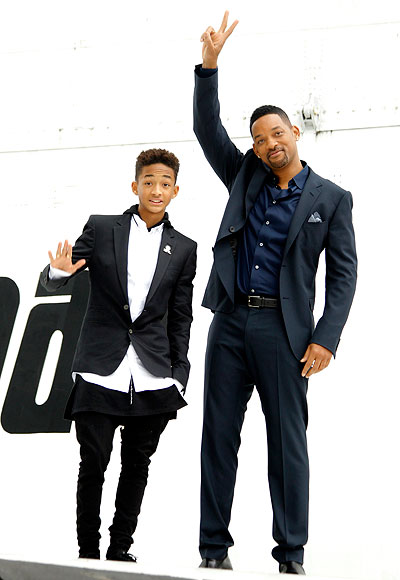 Father-son duo and costars Will and Jaden Smith pose for pictures during a photo call on the mainplane of the Soviet-made Buran space shuttle, placed at the Central Park of Culture and Leisure named after M Gorky, in Moscow.

The Smiths are currently promoting their upcoming release After Earth, directed by M Night Shyamalan and set to release on June 1. 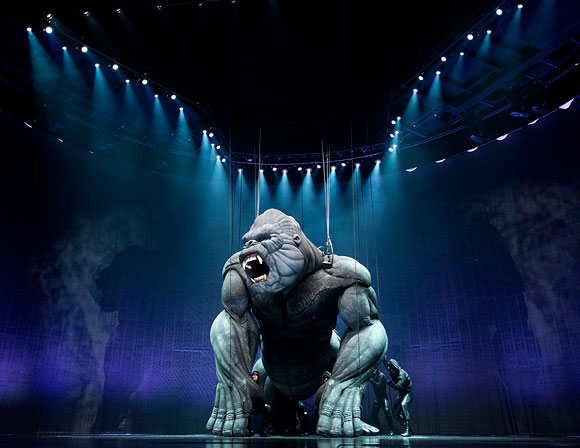 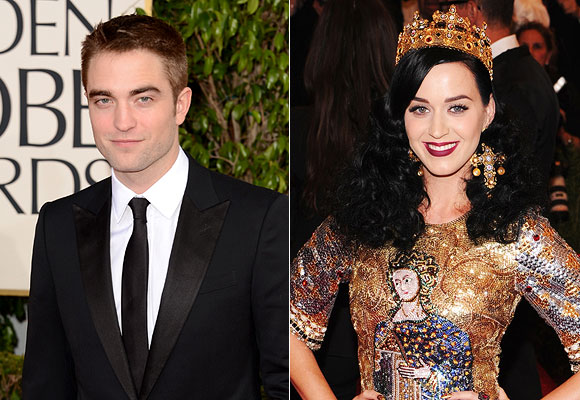 The 27-year-old actor's night-out with Perry is considered one of the reasons for his split with Stewart, reported Daily Star.

Pattinson was spotted in New York with the 28-year-old singer two weeks before he broke up Stewart.

'The couple (Pattinson and Perry) always liked each other. She and Rob started off in the Bowery Ballroom, where they watched a gig by the indie band Daughter with a whole bunch of people, mainly pals of hers.

'Then they took off with a smaller group for a much more intimate venue, The Spot at the Trump SoHo Hotel, where it was
obvious there was chemistry between them. They've always liked each other,' a source said.

It was reported that Pattinson was outraged by the way Perry's ex-husband, Russell Brand, cheated on her. Even Perry
empathises with Pattinson as Stewart had cheated on him with British director Rupert Sanders.

'Both Rob and Katy have been so unlucky in love and now it's almost as if they are kindred spirits. Katy says she
finds him adorable and he is clearly very attracted to her.

'They were the last to leave the Spot Lounge and, while there were no public &#173displays of affection, it was very clear they
were extremely happy in each other's company,' the source added.
Tags: Robert Pattinson , Katy Perry , Kristen Stewart , Rob , Rupert Sanders 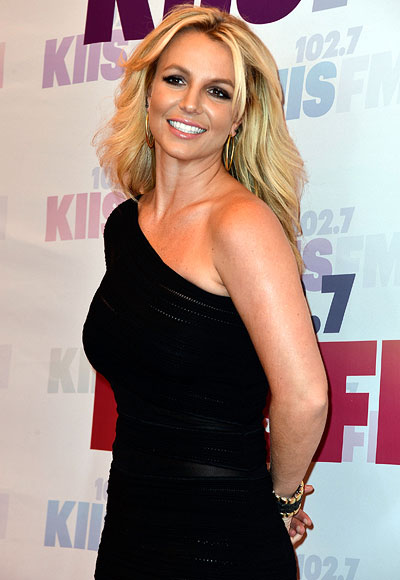 The 31-year-old is keen to tie the knot and start a family, reported Showbizspy.

'She refuses to fall into that trap again with her new guy. Britney told David she wants a firm commitment that he wants to marry and give her a child -- or get out of her life for good.

'To Britney's surprise, David presented her with a modest gold ring to prove he's totally committed to her. David is planning a more formal engagement with Britney later this year, but he wanted to give her something now to show her he's in this relationship for the long haul,' a source said. 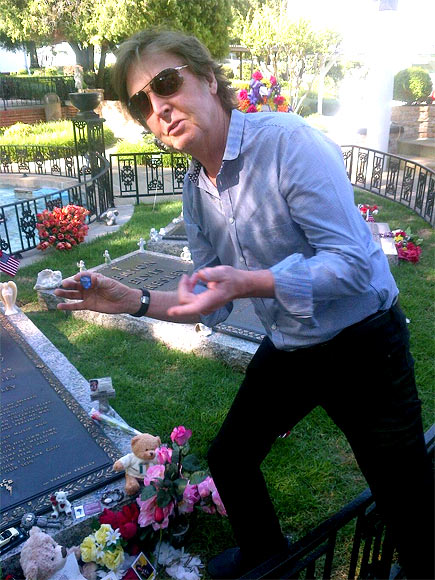 The 70-year-old singer toured Graceland mansion, Elvis' former home, before stopping by the final resting place of the late musician and leaving one of his own guitar picks so 'Elvis can play in heaven,' reported Contactmusic.

Paul tweeted a picture of himself (above) at Elvis' grave when he was in US state of Tennessee for his Out There tour when he
decided to make this trip.

Artist and musician Yoko Ono, who was married to John Lennon, said, 'Yes, I think (Paul) was sweet to say that (I
wasn't to blame) and probably he needed courage to say it. That's why he couldn't say it until now.'
Tags: Elvis Presley , Paul McCartney , John Lennon , Yoko Ono , Tennessee
More