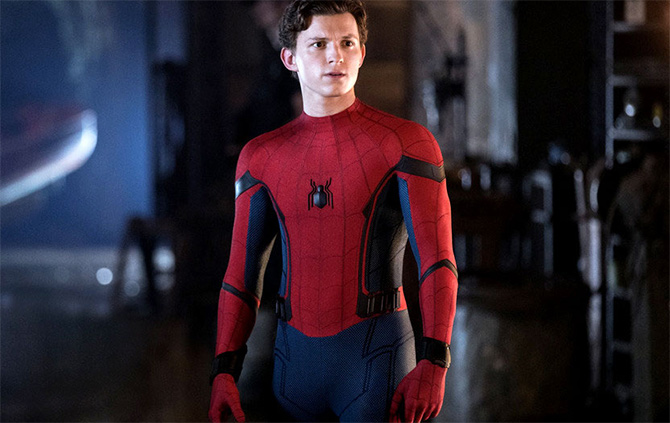 When Spidey goes on a class field trip, rest assured it won't be short of a joyride.

And so a high school's modest excursion to learn more about science turns Europe upside down and a breathless target of nature-sized destruction at the hands of what they're calling Elementals.

Alluding to the classic elements-- earth, water, fire, these monstrous forces are spreading worldwide chaos in a post-Avengers> era.

Outside his friendly neighbourhood, Spider-Man is feeling increasingly out of depth. Though nobody else thinks he can't handle the pressure or deserves a break.

His natty Aunt May (Marisa Tomei) sneaks his suit in the bag for 'just in case' duty calls. He rather just be good ol' Peter Parker, hang out with his pals (Jacob Batalon), pursue the girl of his dreams (the lovely Zendaya) on Eiffel Tower, gift her a trinket inspired by her favourite murder mystery.

Only the sweet-natured Parker has known too much danger since Thanos snapped his finger -- or the Blip and its aftermath as it is hilariously recapped in a college news bulletin -- to play a typical tourist.

There's no time to be a starstruck fanboy wowed by cool gizmos and super celebrity presence either after the loss of Tony Stark (Robert Downey Jr).

There are several incarnations of Stan Lee and Steve Ditko's creation on screen -- Sony, Marvel, Disney, damn this confusing copyright business -- but Tom Holland's webslinger directed by Jon Watts (also helmer of the first one, Homecoming) always felt like an offshoot of the Iron Man franchise.

The latter's spirit looms large even after the tragic events of Avengers: Endgame, but only in a manner Stark would smirkingly approve. The EDITH, a cool widget passed on to Parker --wait till you hear what it stands for -- is an especially nice touch.

The void of his absence within Parker is gently emphasised in his regard for Quentin Beck (an excellent Jake Gyllenhaal), a serene, enigmatic fighter of Elementals from an alternate planet and, later Stark's Man Friday, Happy Hogan (immortalised in Jon Favreau's genial, comforting presence).

Bulk of Spider-Man's enduring appeal comes from his greenhorn worldview. He's good and gullible, which makes his heart an easy target for antagonists to attack and friends to take granted for.

When he's Spidey though, his boyish, self-doubting being takes a backseat and he pays a swaggering tribute to his hometown, London, wielding its landmark Tower Bridge sign like a weapon shield to fend off the villains.

Speaking of which, in this illusion heavy instalment, Spider-Man has a hard time figuring out who or what he's actually up against.

What is crystal clear though is that under the technically equipped suit is just a boy standing in front of a girl about to ask her only to be interrupted again and again like Nick Fury is one of the many droll moments of the movie written by Chris McKenna and Eric Sommers.

While the action shifts from Venice, Berlin, Prague and London in immersive 3D touches and exhausting CGI, Spider-Man: Far From Home moves to and fro between light-hearted slice-of-teen life and an underprepared Avenger second guessing what's right, real and responsible.

A wise guy in the movie explains, 'It's easy to fool people when they're already fooling themselves.' Perhaps it's a gentle dig at the consumers of MCU's endless factory, too hooked to see the end is yet another beginning.

And yet Spider-Man works when it spend its energy to save its heart and not the world. 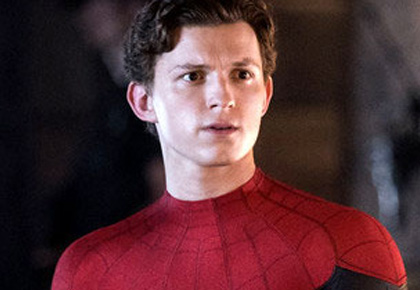 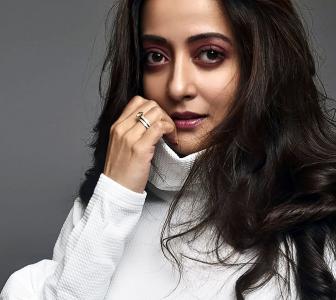 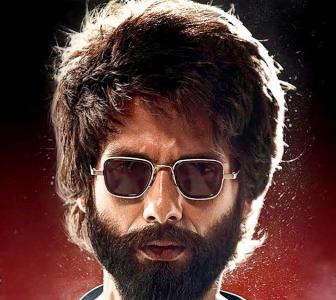 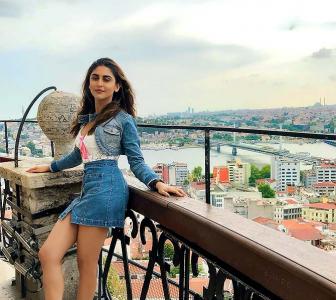 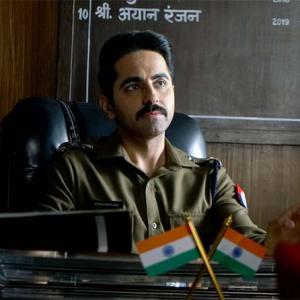 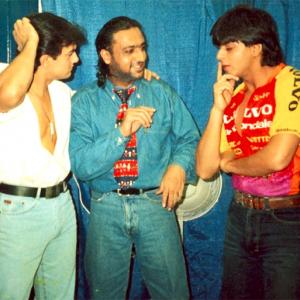