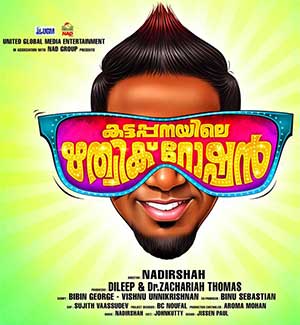 The story of an underdog, Kattappanayile Rithwik Roshan is quite decent, feels Paresh C Palicha.

The most popular stories are usually about underdogs fighting against odds to achieve success.

Kattappanayile Rithwik Roshan, the new film directed by Nadirshah after the success of Amar Akbar Anthony, is about one such underdog.

It needs to be appreciated that he does not depend on mimicry here, as he did in his first film.

Here, he tells the story of a guy who wishes to be a film star even though he does not possess the conventional good looks.

Krishnan Nair aka Kichu (Vishnu Unnikrishnan) is a junior artist in the film industry, who is typecast as a thief because of his looks. But in his heart, he wants to become a hero.

In a flashback, it is revealed that Kichu's father Surendran (Siddique) was a diehard Jayan fan in his youth. When his hero dies in a tragic accident, he packs his bags and leaves for Madras naively believing that he can fill the vacuum created by his hero’s death.

He gets ridiculed on his return as a failed actor. It is then that he takes it up a challenge to make his son a star, who will be loved and respected by everyone.

It is another matter that Surendran was yet to be married when he made this announcement.

Eventually, when he got married, his son turned out to be an 'ugly duckling'.

did not survive and so, Surendran brought up his son as a single parent. He would roam around in film locations requiring child actors. But ultimately, it dawned on him that his son neither had the looks nor the aptitude to be an actor.

Kichu (named because it was the actor Jayan’s real name) grew up as a good-for-nothing back-bencher. His life transformed when his school was selected as a film’s location and he was selected to do a small role where he had to just snatch a purse from the heroine’s hand and run.

The adulation he got when the shot was okayed in a single take was intoxicating. So he continued doing the same thing for the next 10 years. The initial adulation turned into indifference with the repetition and people around him lost count of the films he had appeared in as a chain snatcher. This is beautifully depicted by showing his father losing a bet with a friend about whether his son had appeared in a Mammootty film or not.

Writing by Vishnu Unnikrishnan and Bibin George (the same team behind Amar Akbar Anthony) pad up the story with inside jokes, subplots and a romantic track with two ladies Prayaga Martin and Lijomol Jose (of Maheshinte Prathikaaram fame).

All the performances are sincere. Dharmajan Bolgatty deserves special mention for being our hero’s buddy.

All these things make Kattappanayile Rithwik Roshan a decent entertainer. 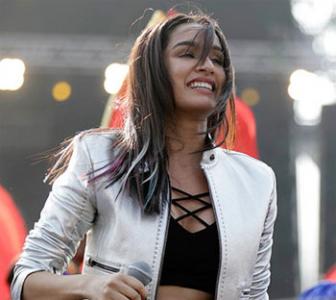 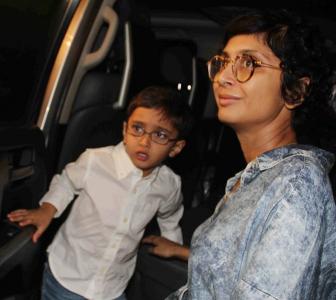 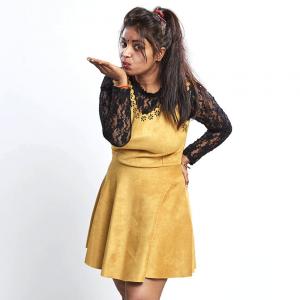 'The first thing I missed after coming out of Bigg Boss 10 was...' 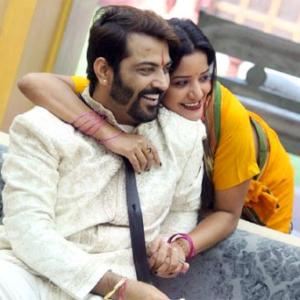