Why Is Sara So Happy? 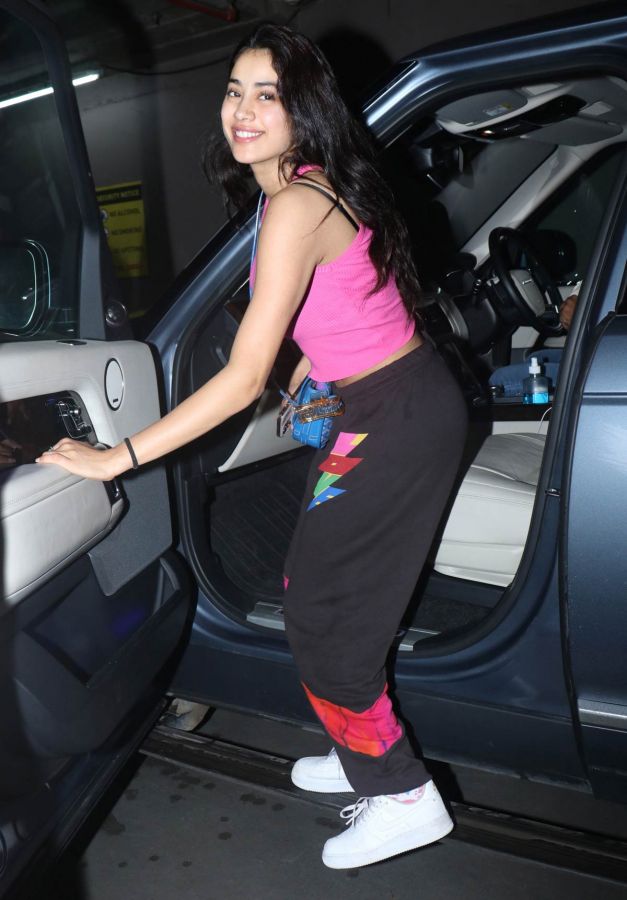 The film is slated to hit the theatres on April 7 next year. Janhvi's BFF Sara Ali Khan, and all her luggage, seem happy to be back in Mumbai. She was holidaying in London with daddy Saif Ali Khan, Kareena Kapoor, Taimur and Jeh. Her brother, Ibrahim Ali Khan, had joined them on their London vacay.

There are rumours that he will make his Bollywood debut in a Karan Johar production, a Hindi remake of the Malayalam film Hridayam.

For now, Ibrahim has wet his toes in the film industry as an assistant director on the sets of Karan's Rocky And Rani Ki Prem Kahani, which stars Alia Bhatt and Ranveer Singh. Mum Amrita Singh was spotted at the airport as well. Laxmi Raai believes in being super-comfortable when she takes a flight. Suhana Khan, who will be seen in Zoya Akhtar's adaptation of The Archies, gets clicked outside a salon. Aditi Rao Hydari pampers herself at a spa too. Malaika Arora gets into her car after yoga class. The actor has reportedly signed up for a unique love story with the producer. 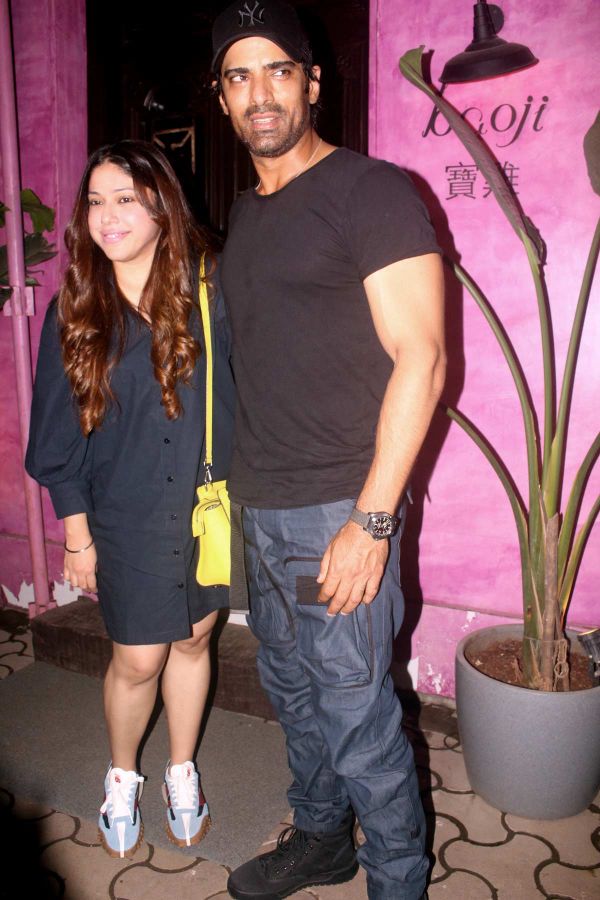 Mohit Malik, who is part of Khatron Ke Khiladi Season 12, steps out for a meal with wife Addite Shirwaikar Malik. 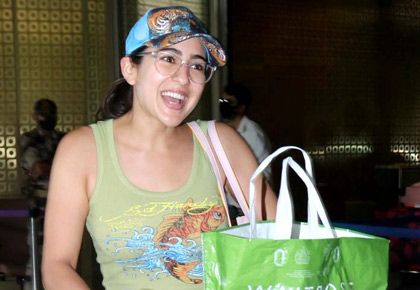