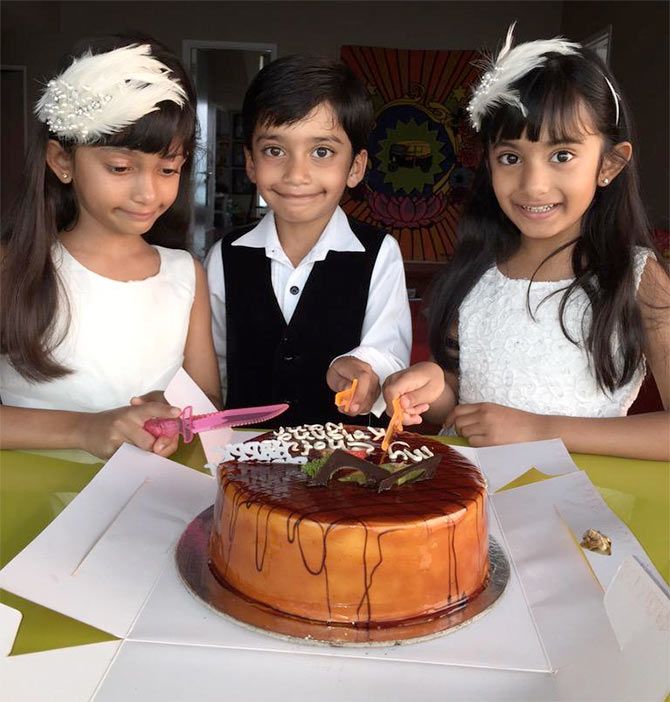 Farah Khan, whose triplets -- son Czar and daughters Diva and Anya -- turned seven today, turned to Twitter to share the memorable day with her fans and followers.

With a picture of her kids (left), she tweeted: 'My world is 7 yrs old today!! Early morning cake cutting b4 school.'

Salman takes Being Human to Hyderabad 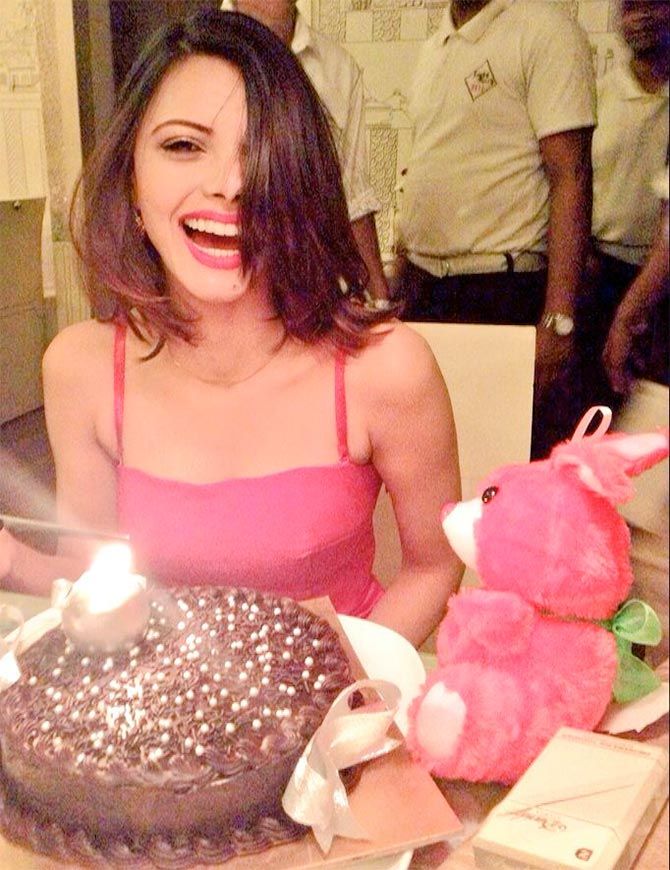 She shared a picture (above) from the celebrations and tweeted: 'Thx y'all for your lovely b'day wishes!!!'

'Thx my dear friends from the media and my lovers for your warm wishes on my #Birthday !!!!!!' she added.

Chopra will be next seen in Shajiyem's Malayalam film Bad Girl. 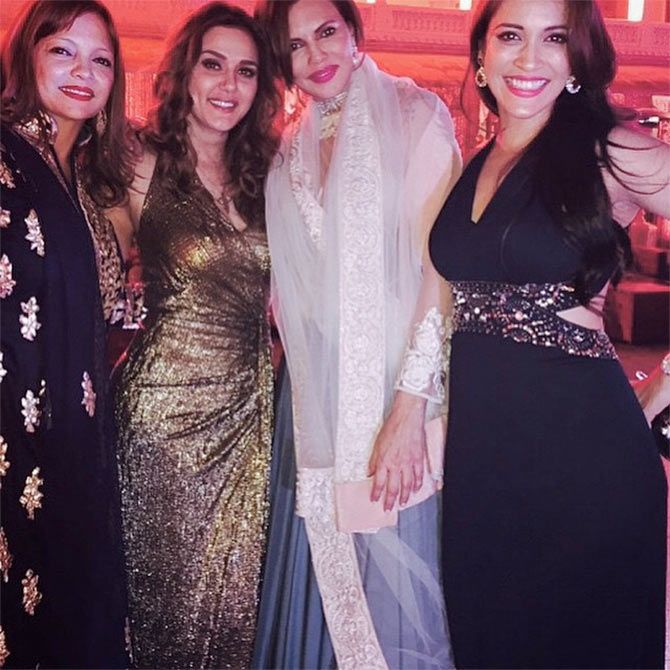 Following Aamir Khan's criticism of the AIB Roast, Karan Johar, who was a part of it, turned to Twitter to comment.

'Silence can mean several things...strength...weakness and indifference...to me it always signifies dignity...which is above everything else!' Karan tweeted.

On the sets of Kuch Kuch Locha Hai with Sunny Leone The film, which also stars Ram Kapoor and Evelyn Sharma, is expected to release on May 8. 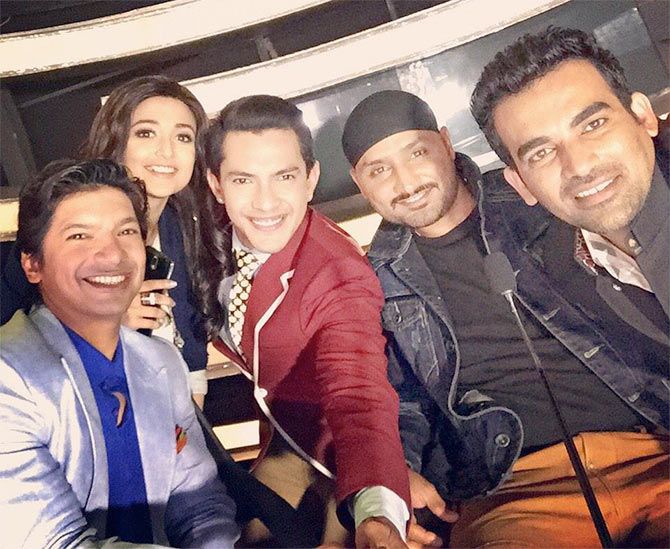 Host Aditya Narayan shared a picture (above) from the sets and tweeted: 'This week's our Cricket World Cup special with Harbhajan Singh & Zaheer Khan!'

The episode will air this weekend. 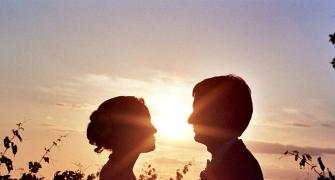 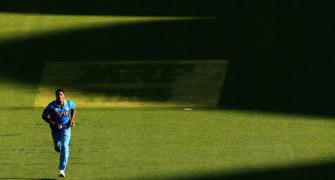 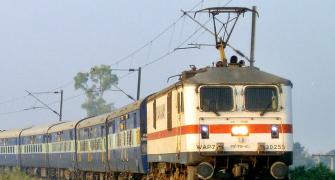 Will the Railway Minister hike fares this time? 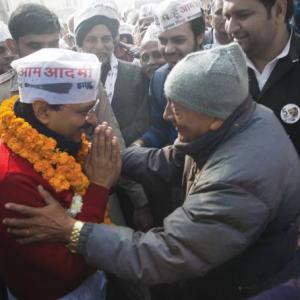 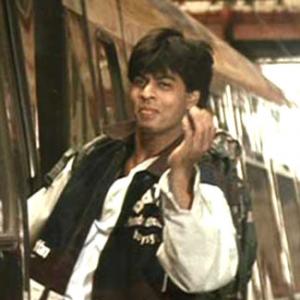