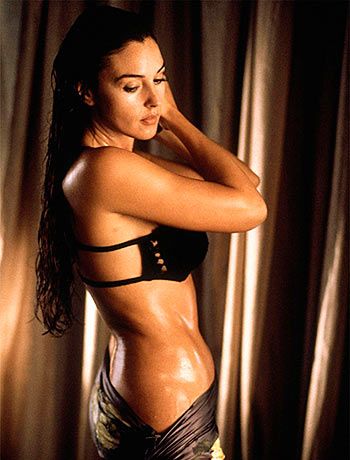 It’s not like she’s taking things lying down, however, as the actress -- looking finer than ever -- is gearing up to play the new Bond girl in the next 007 adventure, SPECTRE.

Age is just a number, and Bellucci makes it a completely meaningless one.

Before we let her make us jealous of Daniel Craig, here are 10 movies where she made us gape: The first time most of us had our jaws dropped by Monica Bellucci, she played the sensational subject of a schoolboy’s fantasies in this beautiful Italian drama. 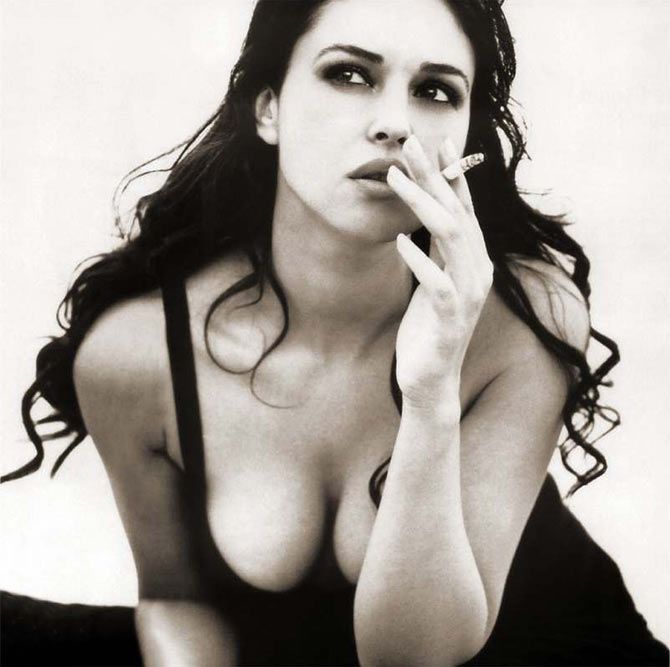 In this nutty comic-book style film made on visual steroids, Bellucci played a prostitute called Donna -- in keeping with the rest of the film, she was, naturally, impossibly hot. 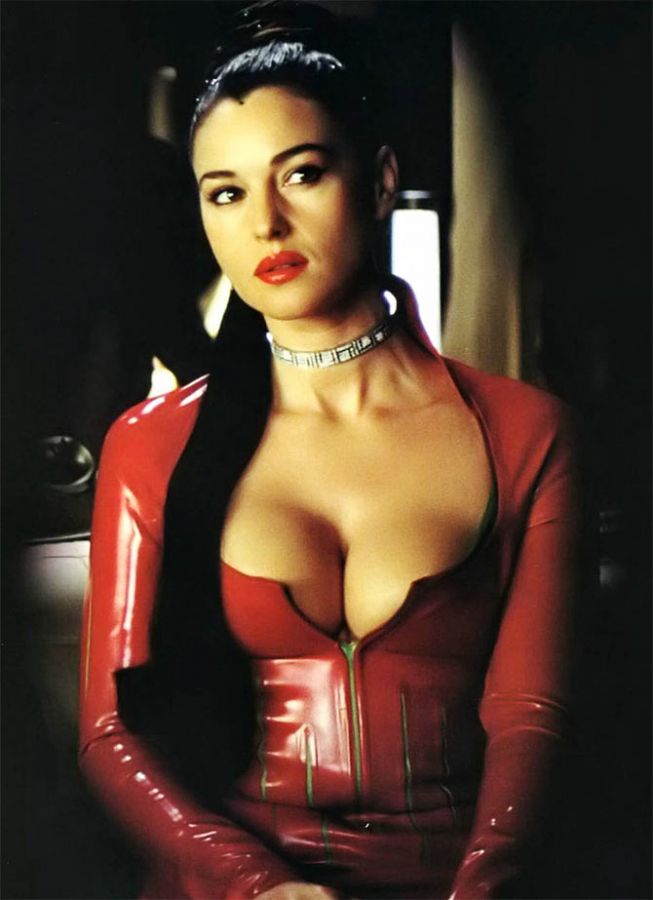 There aren’t too many positives about the Matrix sequels, but seeing Bellucci play Persephone, stunning wife to the evil Merovingian, surely rates as a worth-the-ticket-price highlight. 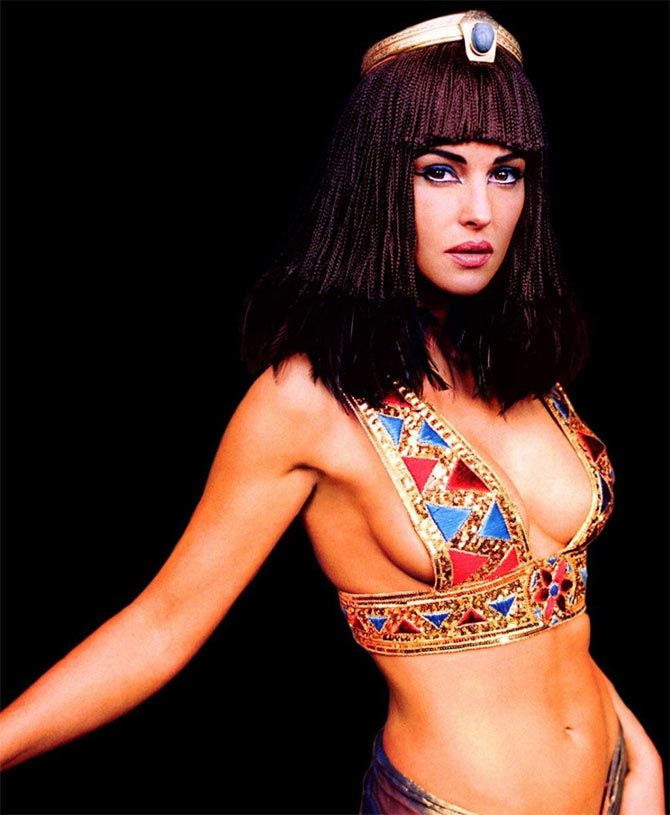 Again, not a great film by any means, but Bellucci’s Cleopatra was a marked improvement even on the iconic historical figure, gloriously looking well worth worshipping and putting on currency.

Francis Ford Coppola’s film was an intriguing gothic adaptation with a weirdly miscast Keanu Reeves at its core as Count Dracula himself, but all was redeemed by a young Bellucci sultrily playing one of Dracula’s brides.

The Private Lives Of Pippa Lee 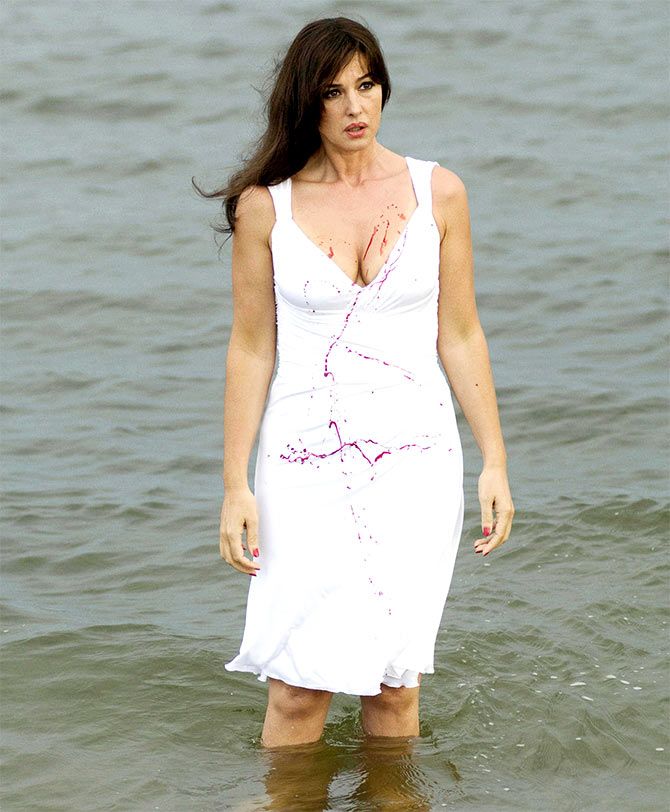 In The Private Lives Of Pippa Lee -- a weak film with a top-notch cast -- Bellucci mostly wears long, flowing dresses and has the overall impact of a goddess who doesn’t mind being photographed.

The Manual Of Love 3 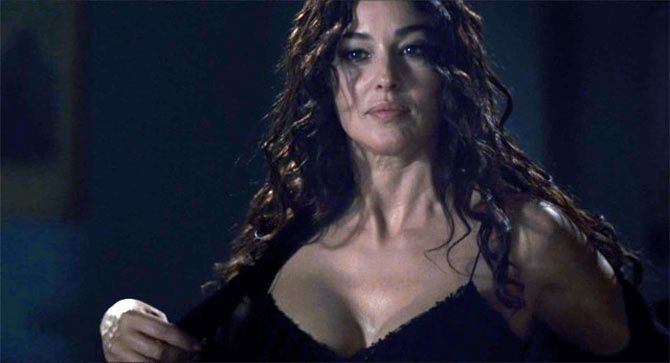 Manuale d’amore 3 isn’t in any way a fine film, despite the presence of Robert De Niro alongside Bellucci. But the actress dials up the oomph to almost caricaturish levels here, and it’s hard not to fall for her charms. 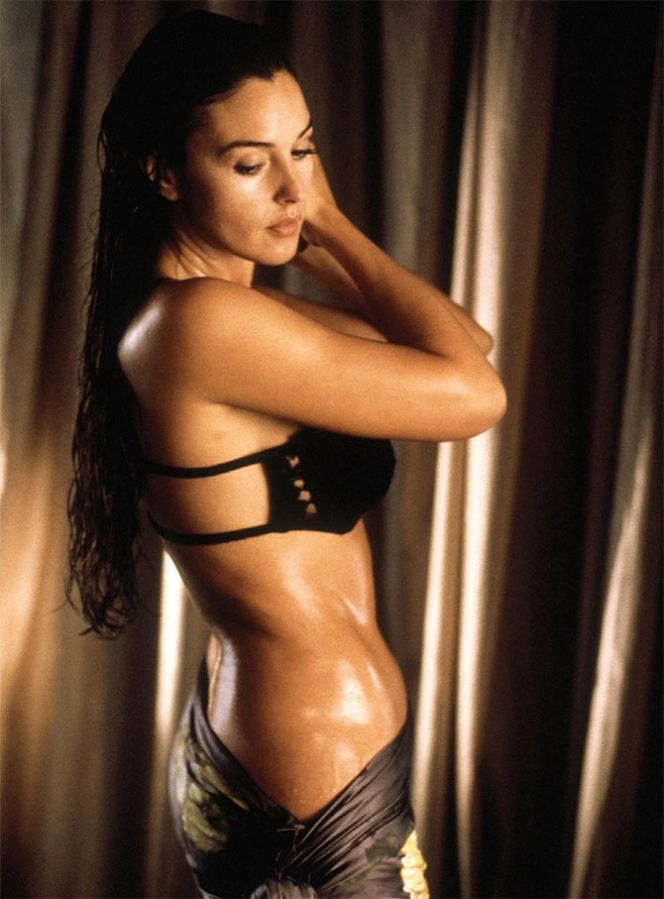 This Stephen Hopkins thriller is a decent watch, mostly remembered for its interrogation room sequence where a breathtaking Bellucci smokes a cigarette blatantly in front of Morgan Freeman.

It’s impossible to look away. 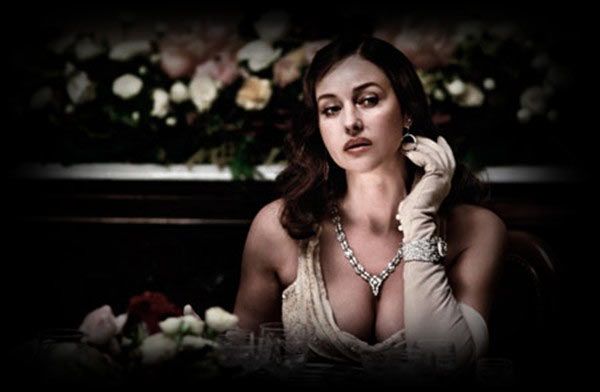 A significantly weird Italian drama, Sanguepazzo -- which means Wild Blood -- is a film where Bellucci is frequently found mid-romp with other enviable ladies.

Yessir, this one renders plot rather irrelevant.

How Much Do You Love Me? 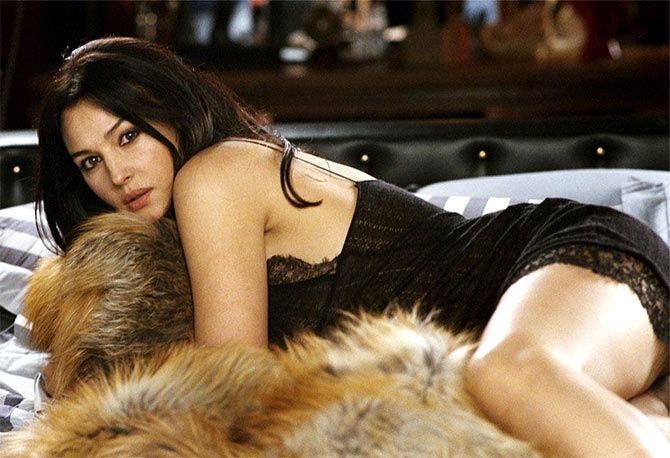 A French romantic-comedy, How Much Do You Love Me sees two men (understandably) fall for Bellucci, and she indulgently allows both their fantasies to race toward fulfillment before snipping any hopes. 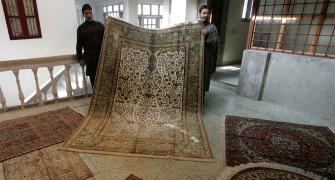 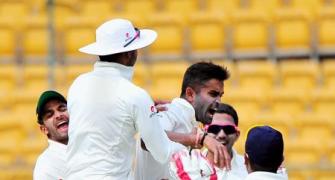 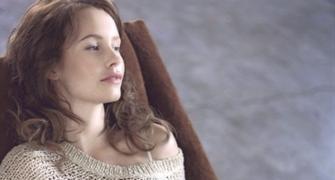 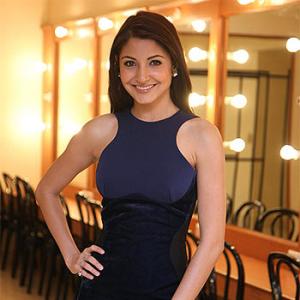