'Thanga Meengal is an honest and emotional film' 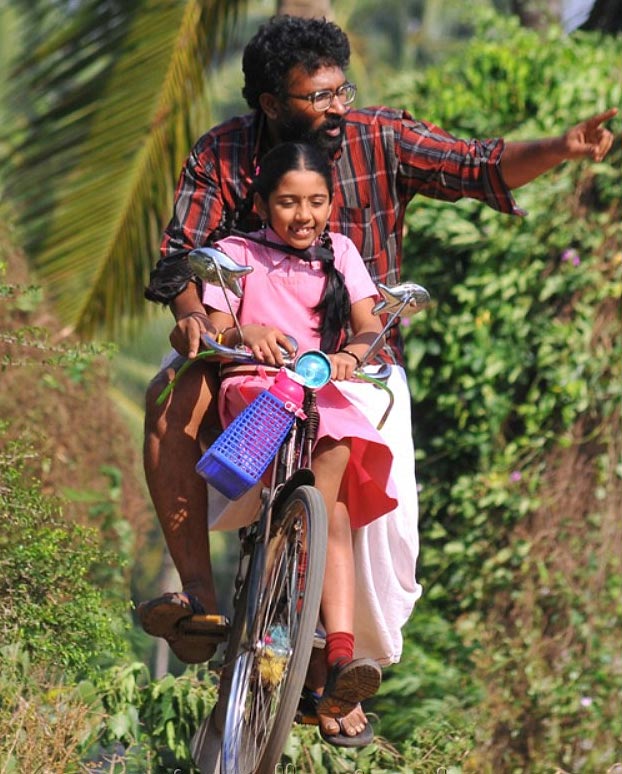 Image: A scene from Thanga Meengal
S Saraswathi in Chennai

Six years after the release of the critically acclaimed Kattradhu Thamizh, the director of the film, Ramsubramaniam, is back with Thanga Meengal, a film that highlights the unique bond shared by a father and his daughter.

The backdrop of the film is the modern-day education system. The director himself plays the lead role, along with Baby Sadhana, who essays the role of his daughter.

Thanga Meengal has music by Yuvan Shankar Raja and has been jointly produced by Gautham Menon under his home banner, Photon Kathaas, and J Satish Kumar.

Six years have passed since your first release, Kattradhu Thamizh; why this long break?

Initially, though I had a number of opportunities, nothing worked out. Then I started working on Thanga Meengal. Unfortunately, even that was delayed due to unavoidable circumstances.

Now, however, everything has fallen in place and the film will release this weekend, August 30.

After the critical acclaim for Kattradhu Thamizh, are expectations high for Thanga Meengal?

Kattradhu Tamizh certainly has been appreciated by many, but I would say that Gautam and Yuvan, too, have their own fan following and any film they are associated with is bound to get more attention.

Besides the trailer, the songs and certain lines in the teaser too have been creating quite a buzz.  All these elements together are responsible for the high expectations from the film.

'My daughter has co-written the script for the film' 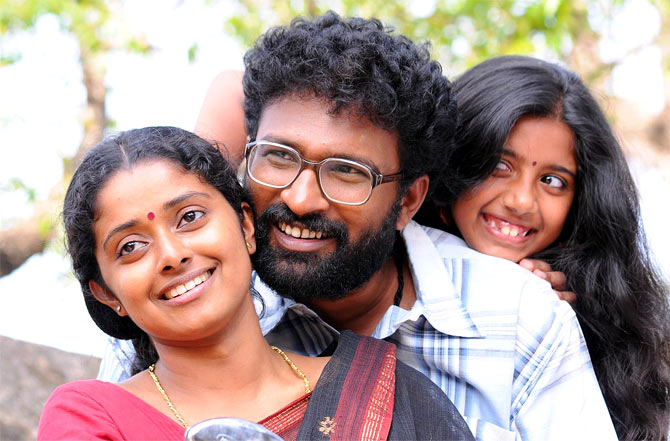 How did you get the idea to write the script for Thanga Meengal?

I am a father and when I wrote the script for Thanga Meengal my daughter was just about seven. My script is influenced by conversations and experiences between my daughter and me and also the personal experiences of many of my friends, who are in a similar age group with children of their own.

So, in a way, you could say that my daughter has co-written the script for Thanga Meengal.

The film has a universal concept— that of the special bond shared by a father and daughter.  It is an honest and emotional film and we have tried to capture the essence of this beautiful relationship.

The film also highlights the highly competitive present-day education system and the stress it creates in both students and parents.

Does the film highlight the shortcomings of the education system?

We have not deliberately tried to highlight any shortcomings, but the film will definitely create a debate in the minds of the people about the entire primary education system in our country.

'I wanted to do the film with my good friend Karunaas, but then we could not find a producer' 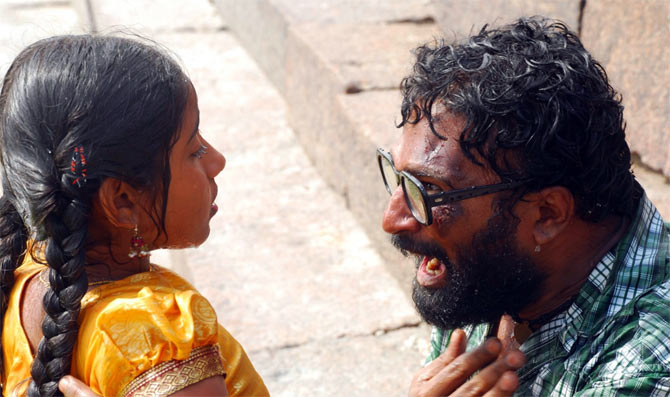 When did you decide that you would be the lead character?

When Gautam Menon heard my story, he insisted that he would produce the film only if I agreed to play the lead role.

He was putting up the money, so I decided to go along with his wishes.

Did you have someone in mind while writing the character?

Actually, I wanted to do the film with my good friend Karunaas, but then we could not find a producer to back the film.

It is just that people see me as a serious filmmaker and Karunaas as a comedian and feel that the combination may not work.

Are you acting in other movies that are not your own?

No, this is the only film. 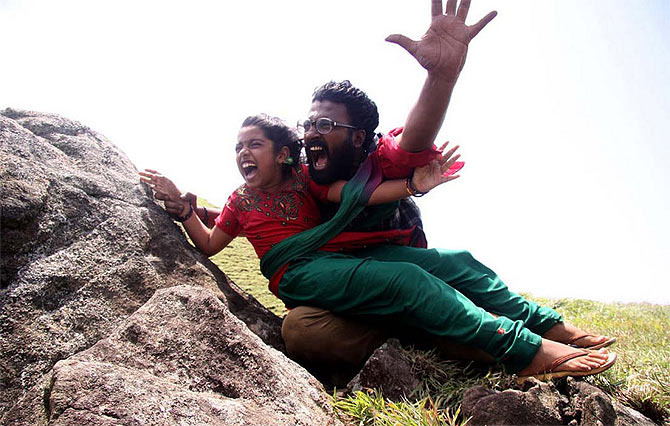 Tell us about Baby Sadhana.

Sadhana was only eight when she started working in the film. But she had a maturity that was beyond her years.

She is highly dedicated with a sense of professionalism that is surprising in someone so young.

I can honestly say that without her there would be no Thanga Meengal. She is the backbone as well as the hero of the film.

The song picturised on Baby Sadhana, First Last, has become quite popular.  Do you believe teachers often use rude words like stupid and idiot while addressing the children?

Using such words is a common practice among teachers today, especially in city schools. In schools outside the city, the children unfortunately have to face more violent treatment.

Tell us about your association with Gautam Menon.

Thanga Meengal was possible only because of director Gautam Menon.  He understood my movie and had faith in my skills, giving me complete freedom while shooting.  He never questioned my decisions, be it the cast or location and this independence allowed me to make the movie that I visualised. 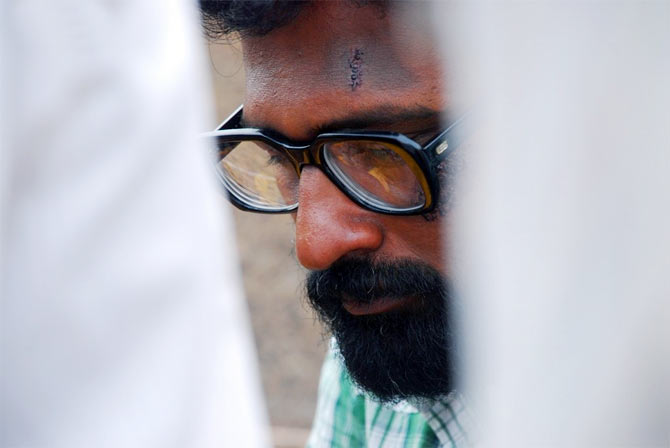 You have worked with Bollywood directors; do your films also reflect their approach and style?

I only worked as a scriptwriter in Bollywood and never as an assistant director.  I am more influenced by director Balu Mahendra, who I was associated with for a couple of years and would consider him my master.

I totally enjoy making films and I am not too worried about how it turns out. I make what I believe. I feel that this is an art that comes from within. Nobody can teach you how to make a film.

Is it true that you were planning a film titled Saddam Hussein with Dhanush?

That was a long time ago; things did not work out then. Let us see what happens in the future.

Tell us about your future projects.

I am starting my third movie, titled Tharamani, in about a week’s time.  I am introducing a new hero in the film. Andrea Jeremiah will be playing the female lead.

As usual, Tharamani, too, will have music by Yuvan Shankar Raja, lyrics by Na Muthukumar and editing by Sreekar Prasad.

Tell us a little about yourself, your likes, dislikes, what do you do to relax?

I love trains and I enjoy travelling.  I like tea a lot and would consider drinking tea my favourite pastime.

Nowadays watching cinema or reading books has lost its charm. I prefer real people and their life stories instead.

Sports, especially cricket, is also something I enjoy.