Venkat Prabhu made a fantastic debut as a director with Chennai 600 028, which was followed by an impressive Saroja. While his Goa did not impress critics or audiences, Mankatha with Ajith was a huge commercial success.

After the action thriller, Mankatha, Venkat Prabhu is said to be back in his comfort zone—humour—in his new film Biriyani.

The film has Karthi, Hansika Motwani and Premji Amaran (his brother) in the lead roles.

The film is produced by Karthi's cousin E Gnanavel Raja for Studio Green. 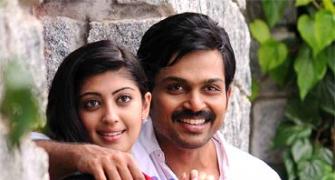 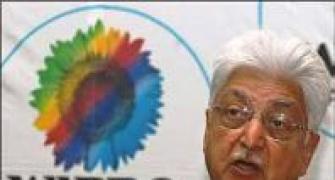 Premji to commit more of his wealth to 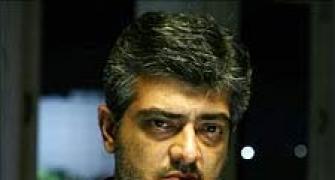 Review: Mankatha works only because of Ajith 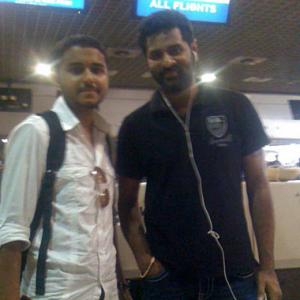