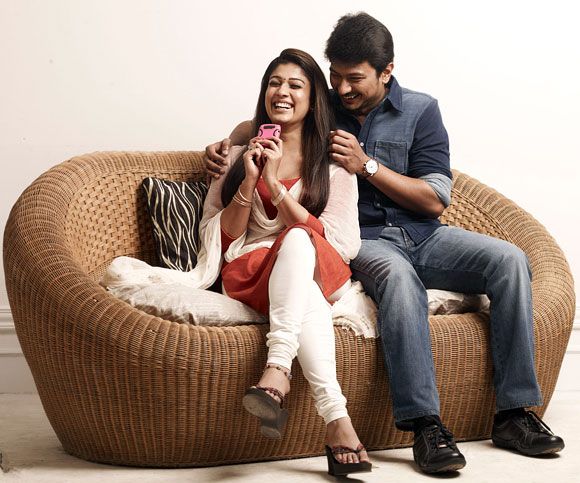 Udhayanidhi Stalin, the son of the DMK's heir apparent M K Stalin, first made his mark in the Tamil film industry as a producer and owner of the production house Red Giant Movies.

Some of the successful movies produced under this banner were Kuruvi with Vijay and Trisha, Aadhavan with Suriya and Nayanthara, Manmadhan Ambu with Kamal Haasan and Trisha, and 7aum Arivu wth Suriya and Shruti Haasan.

Giant Movies was a huge success as a distribution house too. Udhayanidhi then decided to try his hand at acting. Oru Kal Oru Kannadi, directed by Rajesh, with Udhayanidhi Stalin as the main lead and with Santhanam and Hansika, was a blockbuster.

His next film as the hero is Ithu Kathirvelan Kadhal (This is Kathirvelan's Love Story). Santhanam provides the comedy here too.

Nayanthara, who is on a signing spree after her split with Prabhu Deva, is the heroine.

The film directed by S P Prabhakaran is produced by Udhayanidhi Stalin for Red Giant Movies. 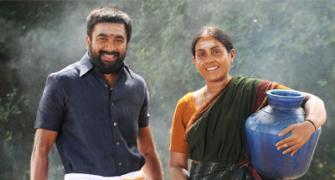 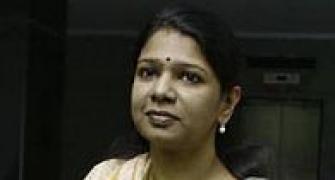