Sign in  |  Create a Rediffmail account
Rediff.com  » Movies » 'We may have just lost our golden chance at the Oscars'

'We may have just lost our golden chance at the Oscars' 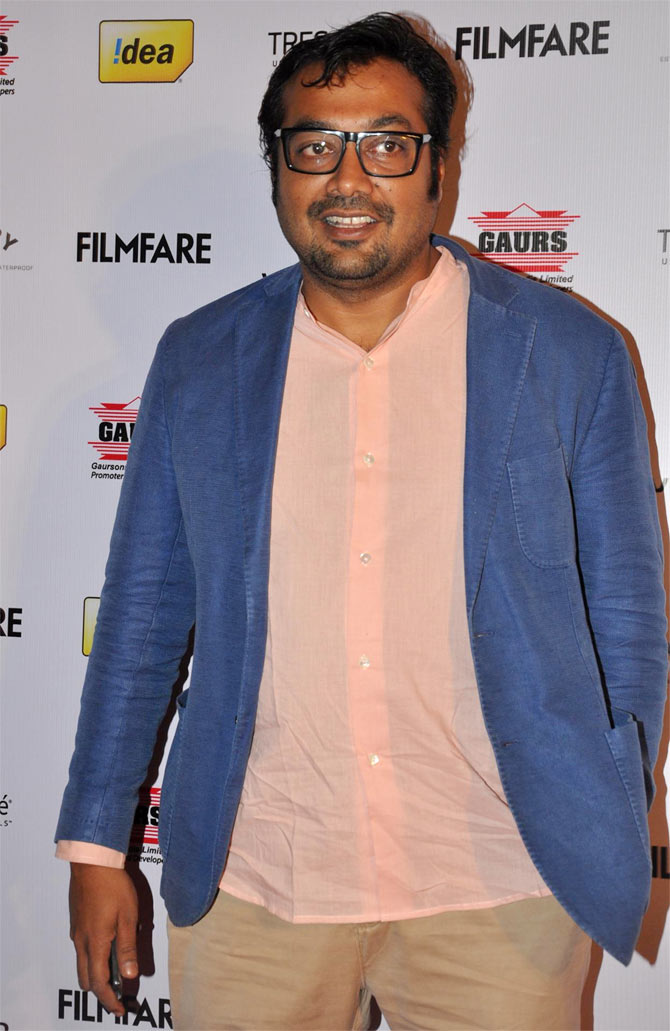 Here's what your favourite celebrities are tweeting.

Indian film entries at the Oscars have managed to reach the final five only twice in 100 years with Mother India and Lagaan.

In a major upset this year, Ritesh Batra's globally acclaimed The Lunchbox was passed over for a little known Gujarati film The Good Road, that will represent India in the foreign language film category at the Oscars.

Anurag Kashyap, who is a co-producer on The Lunchbox, was disappointed by the decision and took to Twitter to vent.

‘feeling very very disappointed, can't comment on the film i have not seen, but it better make it to final five. i dont know who the federation is.but it goes to show, why we completely lack the understanding to make films that can travel across borders. i hope and pray i am wrong and it actually is a film that knocks the socks off everyone,’ he tweeted.

‘We should then make a clean policy, you want to send the best film, then send the national award winner.or send the one most likely to win. but it proves one thing like i always told @guneetm , this whole exercise is pointless. we should just quietly make our films,’ he added.

He wrote further: ‘Anyway, disappointment and anger aside.. lets go back to make cinema.. and no more entering films for National Awards or federation run Oscars without a policy..’

‘First time and i really mean it First time i really was excited beacuse first time we knew we had a chance, first time i was waiting for it. Now i feel like crying in desperate frustration.. and i believe there were some very wise people on the jury. anyway anger out.. getting back to music recording.. all the best to the winner .. off twitter now,’ he signed off.

Karan Johar, who presented the film in India, also tweeted. ‘Really shocked and dissapointed....#LUNCHBOX had every factor working in its favour...we may have just lost our golden chance....SAD!!!’ he wrote.

Deepa Mehta tweeted: ‘Bizarre. Lunchbox would have be a shoe-in.’

Meanwhile, they were some who supported The Good Road as well:

Ashoke Pandit: ‘If my film is nt being sent, that dsn't mean the other film dsn't deserve to be in the Oscar race. Let's see our success in other's success. How can Anurag Kashyap & Karan Johar doubt d integrity and capabilty of a grt maker G.Ghose & his team to select the right film fr Oscar's?’

Sanjay Gupta: ‘Its unfair that THE GOOD ROAD is being panned without being seen. LUNCHBOX is good but where is the gaurantee that it would be selected?’ 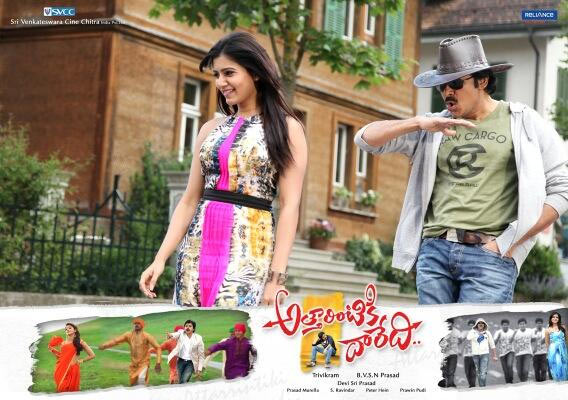 Actress Samantha, who stars in the film, asked her fans to fight piracy.

‘#Support AD.. There was a lot of hardwork and a lot of money invested.. Let good cinema win.. Our humble request'' The more u stretch a rubber band the harder it will hit its target... #Attarinitikdaredi against all odds,’ she tweeted.

Actor Siddharth added: ‘There is no doubt that Pawan Kalyan’s film will overcome this pre release leak and emerge a blockbuster. Time for the fans to show strength! I support ‘Atharintiki Daaredi’ … if you’re a telugu film lover, you should too. & seriously, if it turns out someone from the Telugu film industry is in any way responsible for this leak, he/she better start running.NOW!’

The film's release date, subsequently, has been shifted to September 27. 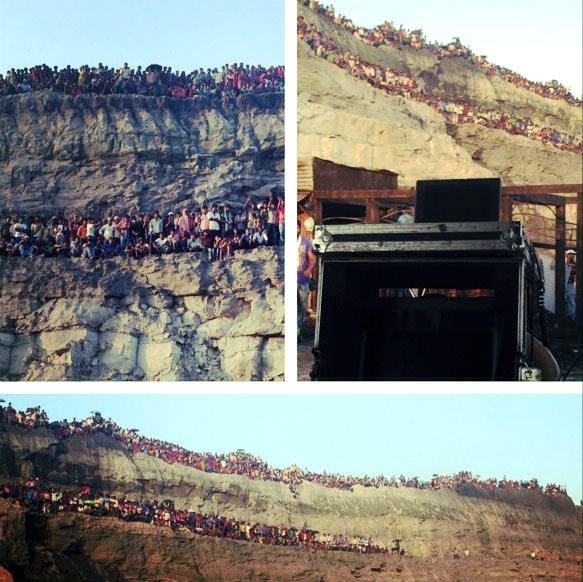 Priyanka Chopra, who is currently shooting for Gunday with Ranveer Singh and Arjun Kapoor in Durgapur, was surprised to see locals flock to the shoot.

She shared a picture (above) of the crowd and tweeted: ‘Looks like all of Durgapur came out to welcome us.. Thank u for all ur love.’

Set between 1971 and 1988 in Kolkata, the film deals with black marketing mafia men Bikram and Bala. 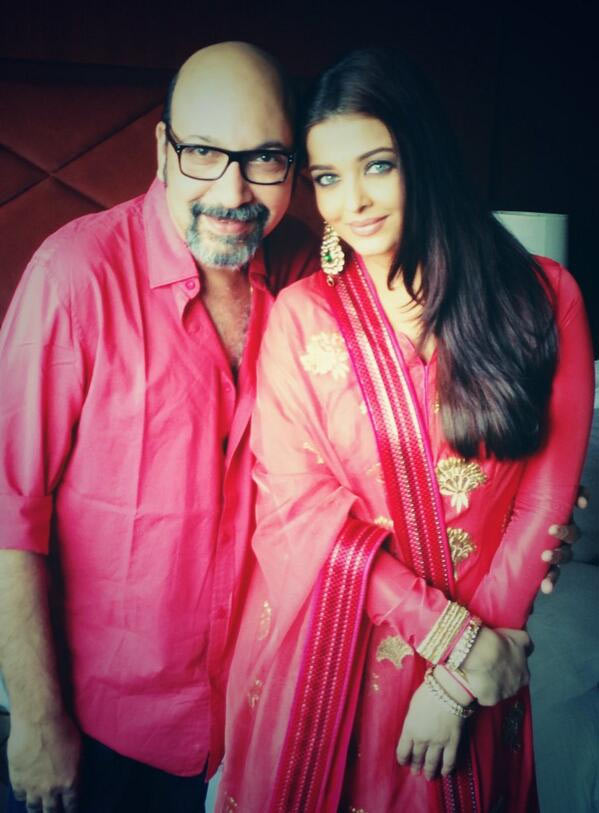 Aishwarya Rai Bachchan was in Ludhiana over the weekend to inaugurate a jewellery store.

Makeup artist Mickey Contractor shared a picture (above) of them together and tweeted: ‘Chandigarh pic of the beauty & the beast. :-)) what say??’

Meanwhile, Abhishek Bachchan, who is shooting for Happy New Year in Dubai, met his friends over the weekend.

‘Had a great time with my friends Shamrez and Imran yesterday at Sanctuary Falls,’ he tweeted a picture.