The Top Performances by Telugu actors, 2013 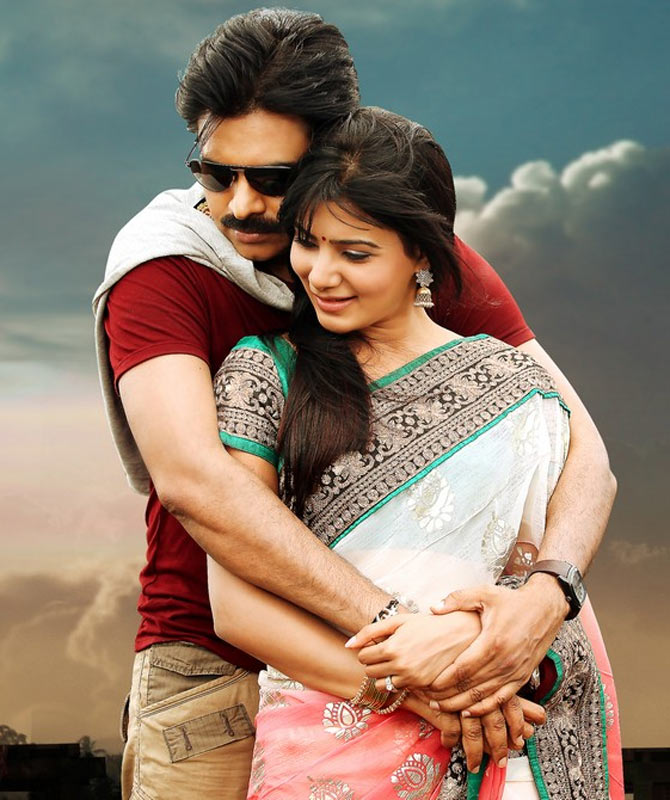 There were some good performances in 2013. They may not have been the National-award winning kind, but the actors carried the films they acted in.

Young as well as seasoned actors feature in the top five list.

This was Pawan Kalyan’s only release this year. The film broke all box office records and received critical acclaim too,

Pawan Kalyan cemented his position as the Power Star.

Director Trivikram gave him the perfect script and also made him look quite dapper in the film. 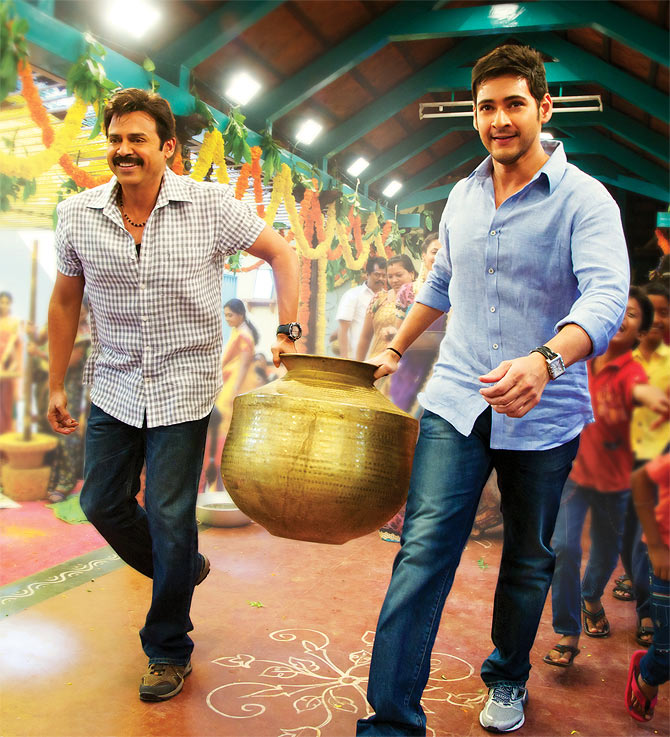 Venkatesh and Mahesh Babu play two brothers and wowed audiences with their performances. They shed their superstardom image for this realistic film.

Mahesh played the younger brother and carried off his role with élan. He was paired with Samantha again after Dookudu.

He gave a restrained performance, with not much action but high on sentiment and emotion. 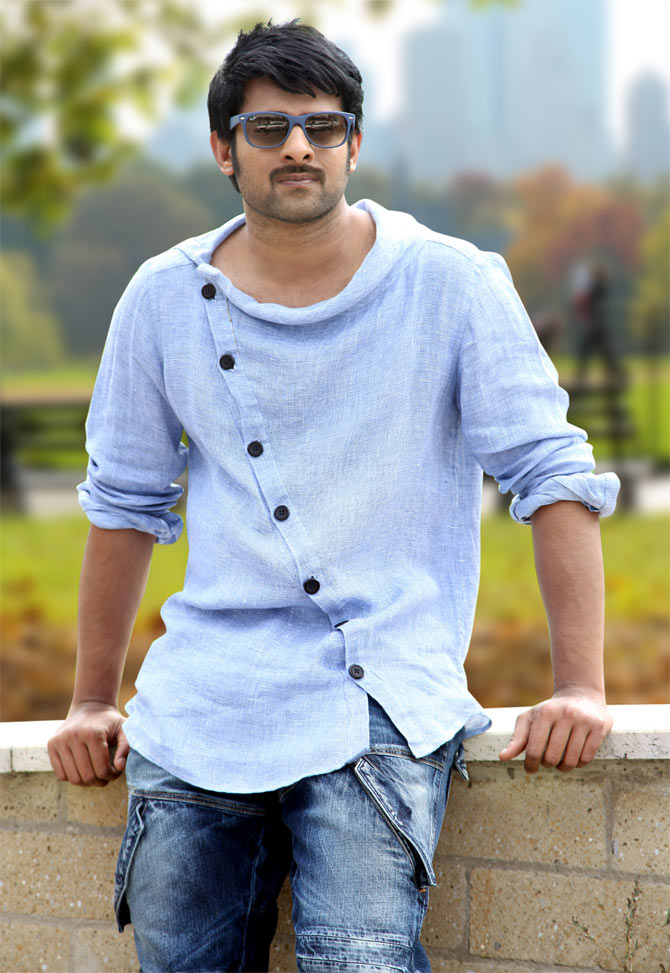 As Jai, Prabhas was the soul of Mirchi.

The role required him to do a little of everything – romance, action, song and dance - and he came out with flying colours.

The plot was somewhat clichéd, but Prabhas looked uber cool and got a chance to share screen space with two pretty women - Anushka Shetty and Richa Gangopadhyay.

His performance gave him the hit he required. 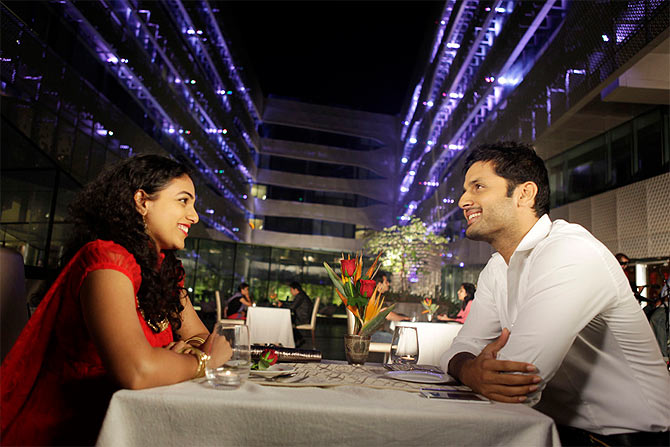 Nithin made a comeback with the hit film Ishq, directed by Vikram Kumar. But it is Gunde Jaari Gallanthayinde (GJR) that cemented his position in the industry.

GJR, directed by Vijaykumar Konda was another super-hit. It had a good screenplay though there was nothing original in the storyline.

Nithin and Nithya made a great pair once again. Nithin showed he had the spark and is now quite a busy actor. 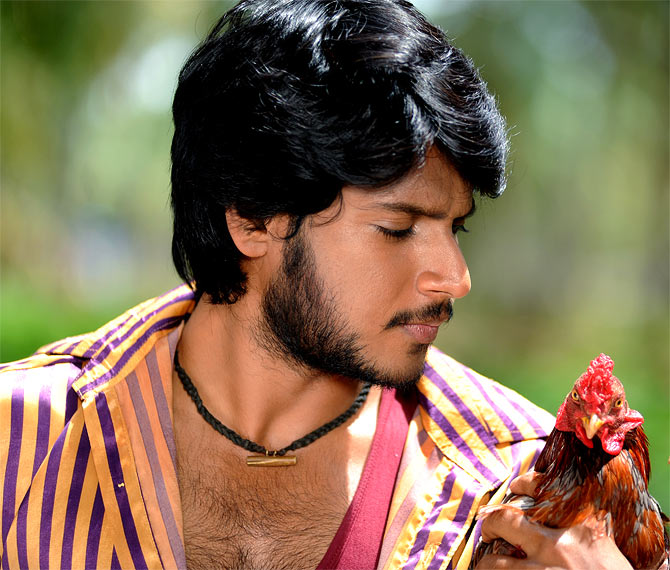 This young and talented actor got a chance to play a variety of roles in different films this year.

His versatility was reflected in the range of roles he played with ease: a man who indulges in rooster fights (Gundello Godaari), a son who commits 99 mistakes and his father is to expel him from home for his hundredth one (Venkatadri Express), and a guy who aspires to be a film hero (D for Dopidi).

Sundeep is both realistic and spontaneous in his portrayal of the varied characters.