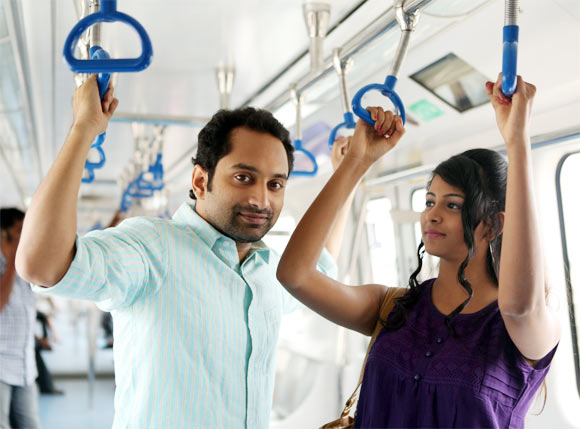 Image: A scene from Olipporu
Vijay G in Kochi

His debut film, Kaiyethum Doorathu, sank without a trace. But a decade later, Fahadh Faasil is the flavour of the times. The best names in the industry are queuing up to sign him and he is living out of suitcases, with projects happening one after the other.

Two others, Artist and Olipporu, are ready for release. North 24 Kaatham and D Company are nearing completion.

Here is Fahadh Faasil talking about his films, the controversies that got him into the headlines recently and more.

How excited are you about all the appreciation for your last release, 5 Sundarikal?

I am very happy that I am associated with the project. It’s not just how it was made but the way the film was pitched and even marketed that made the difference.

The five directors in 5 Sundarikal experimented and it was a very personal exercise. Amal, Anwar, Aashiq and Sameer have done things that they have never done before. Debutant Shyju has also made a beautiful film.

'When I choose the scripts, all I look forward to is an impressive narration' 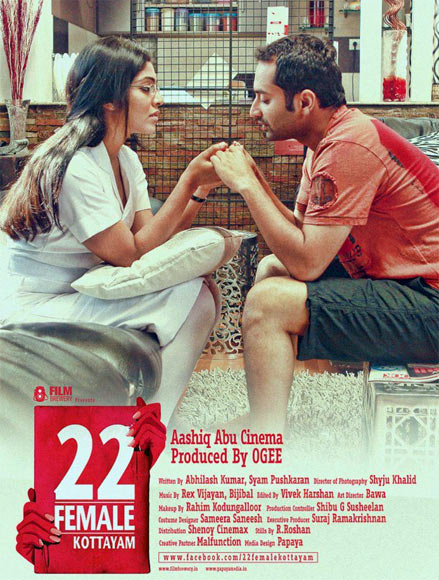 In Aami you did a different type of role from the ones you have played so far.

I don’t think there is anyone in Kerala who wouldn’t relate to the character. I really liked that bonding between the man and the woman in the film.

Do you feel that you have to live up to high expectations now?

Such thoughts never affect me. I like to do my films and enjoy the process.

When I choose the scripts, all I look forward to is an impressive narration.

I am not good in technical aspects, so I tend to believe in the people who narrate those scripts.

But that can go wrong at times.

'Immanuel is a very interesting film with a good script' 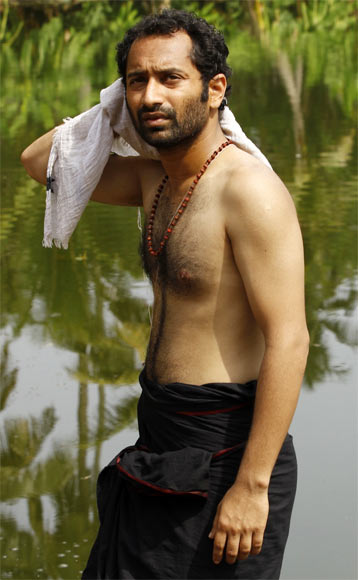 In a lighter vein, you seem to love being a bad boy?

(Laughs) I am a bad boy. I don’t come across clearly to a lot of people. So I am bad for them.

You have reportedly made some comments against Lal Jose’s Immanuel, which had Mammootty and yourself in the lead.

I want to clear that now. I haven’t said anything like that. When someone came to me for an interview and wanted me to comment about Immanuel, I just said I had nothing to say.

I said it is Mammootty’s and Lal Jose’s film. I was happy being part of it and I did it for them. That is all I said and that too in a casual way.

I think it is a very interesting film with a good script.

I could have cleared this up on Facebook or talked to the media, but I didn’t feel the need to. I spoke to Mammookka (Mammootty) and Laluettan (Lal Jose). That is about it. 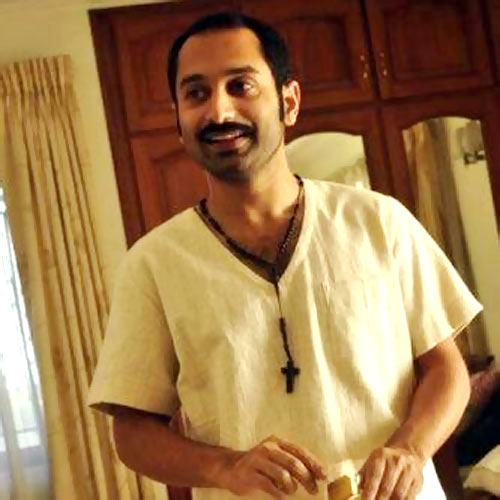 Your walking out of debutant director Fazal’s Iyer In Pakistan became controversial as well.

I liked the basic story. But when it was developed into a script, it came out as a loud film, which I am not comfortable with.

It is a very interesting film but I thought I was a misfit in it. I can’t do justice to the film. So I opted out of the film.

Have you turned singer as well with Olipporu?

No, let me clarify. I had sung a song earlier, but we are not using it. We are composing a new one and it has not been decided if I will sing that song.

I am doing Arun Kumar Aravind’s next film, which is a thriller scripted by Jayamohan.