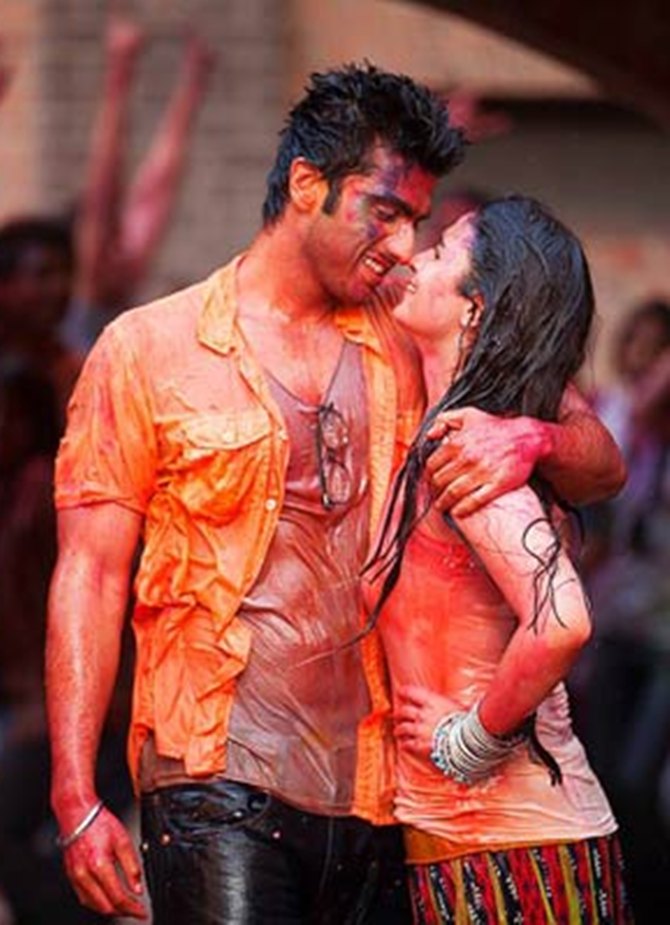 Bollywood is greeting cine-goers this Holi season in a big, boisterous way!

With Holi just around the corner, most of us are getting ready to celebrate the festival of colours in a big way.

And the big screen is not far behind.

Set to hit screens on April 18, the Arjun Kapoor and Alia Bhatt starrer romantic comedy 2 States features some fun-filled Holi sequences, which, if we go by a recent trend, has been revived with much fervour on the big screen.

Take a look at the latest and the most striking Holi sequences we witnessed on screen recently! 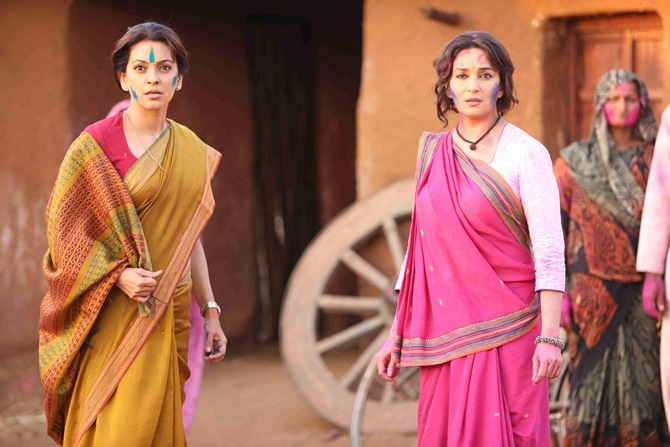 Soumik Sen's recently released Gulaab Gang may have been a serious take on a women single-handedly taking on a patriarchal society and its many shortcomings.

But the film also marks a very colourful face-off between said crusader-heroine of the film and her nemesis, played by Madhuri Dixit and Juhi Chawla respectively. 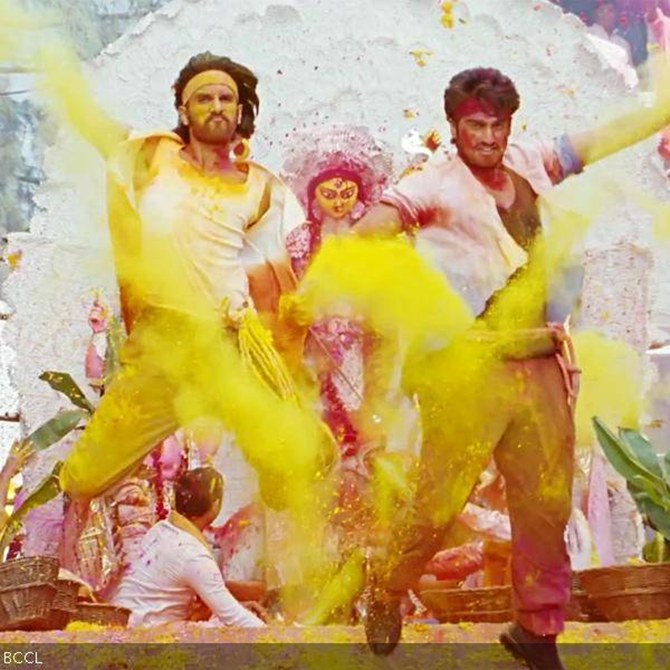 Ali Abbas Zafar's period romance Gunday, featuring the two most boisterous young men in Bollywood, can be best described as a riot of colours and bromance between real-life buddies Ranveer Singh and Arjun Kapoor.

The two and their unparalleled young energy lend this Holi sequence a much appreciated fervour. 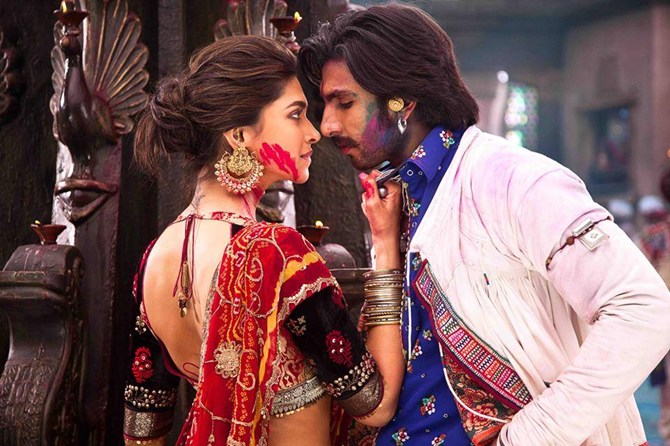 Say what you will about his cinematic aesthetics, Bhansali knows his colours and how to use them! 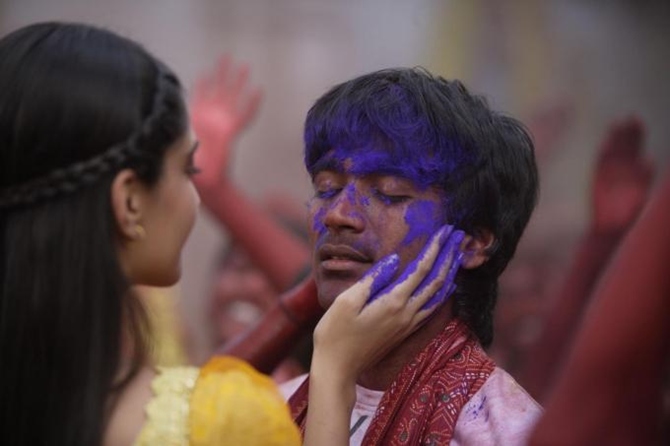 One of the most endearing stories about unrequited love (and mildly creepy in parts), Aanand L Rai's film that launched Tamil star actor Dhanush in Hindi films, was appreciated for its performances and soulful songs.

This one dreamy number featuring the lovestruck Sundar (Dhanush) stands out. 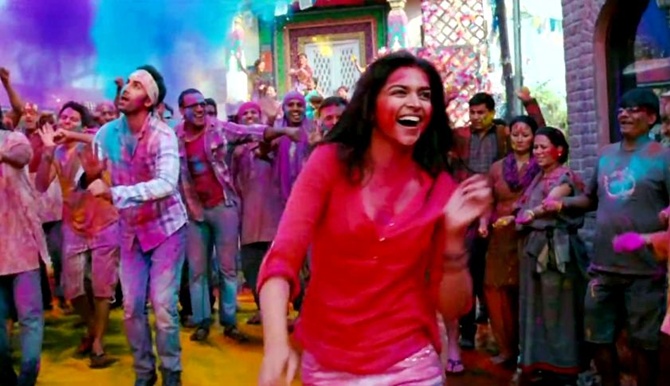 The Balam pichkari song in Ayan Mukherji's blockbuster hit marks a coming-of-age point of sorts in the life of his leading lady Naina (Deepika Padukone).

She struts her stuff in a red shirt and white shorts as she and her friends spend Holi day drenched in colours, music and a whole lot of dancing.