Photos: The FINEST Cars in Bollywood 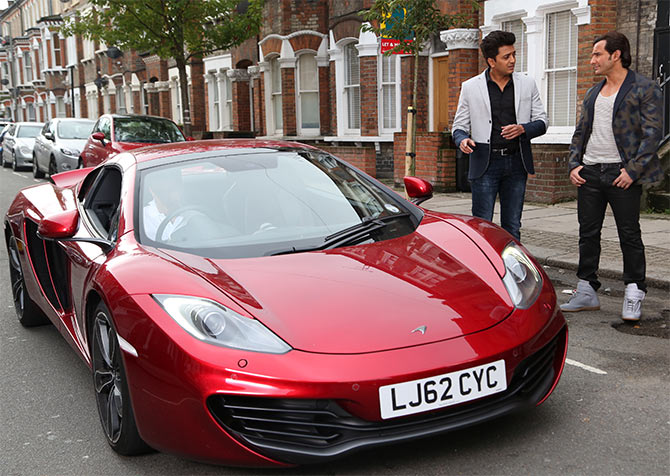 Image: Riteish Deshmukh and Saif Ali Khan on the sets of Humshukals

Humshakals features the rare Mclaren sports car but we've seen these awesome cars before, in the movies.

Swanky cars have always an integral part of Hindi movies.

From action sequences to songs to the hero's big introduction scene, we have seen some of the most expensive cars on the big screen.

In the upcoming Humshakals, Saif Ali Khan -- who owns an expensive fleet of cars himself -- gets to drive the Mclaren sports car, and he seemed delighted by the opportunity.

The actor, along with costar Riteish Desmukh, took the car for a test drive before it was used in the film.

Here's looking at some of the finest cars used in Hindi movies. 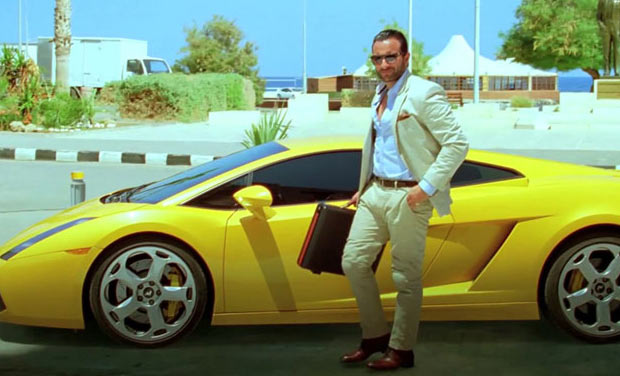 Saif’s obsession with cars was evident in Race 2 as well.

In Abbas-Mustan’s thriller film, a particular scene sees the actor drive a swanky yellow Lamborghini, which explodes as soon as he steps out. 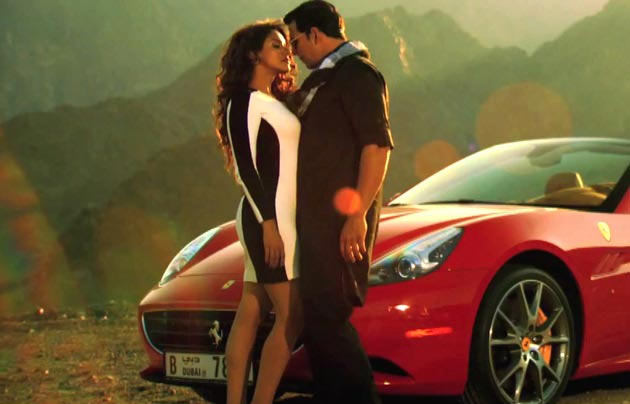 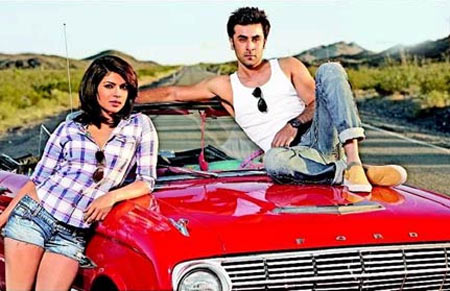 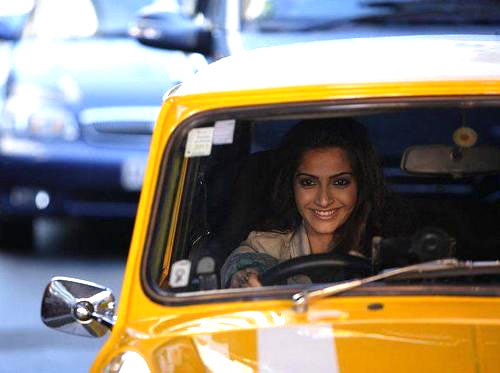 In Players, the official remake of The Italian Job, the iconic Mini Cooper played a big part in the film.

The Mini Cooper played an important part of Homi Adajania's Cocktail as well, and was spotted in the film's promotions too. 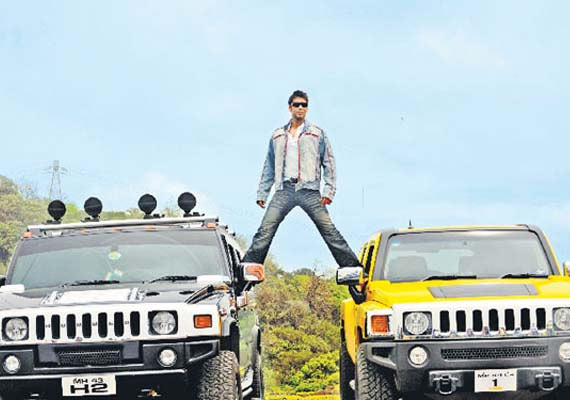 Ajay Devgn made a grand entry into Bollywood by balancing on two moving bikes in his debut film, Phool Aur Kaante.

He recreated the scene -- this time, on two Hummers -- in Rohit Shetty’s Golmaal Returns. 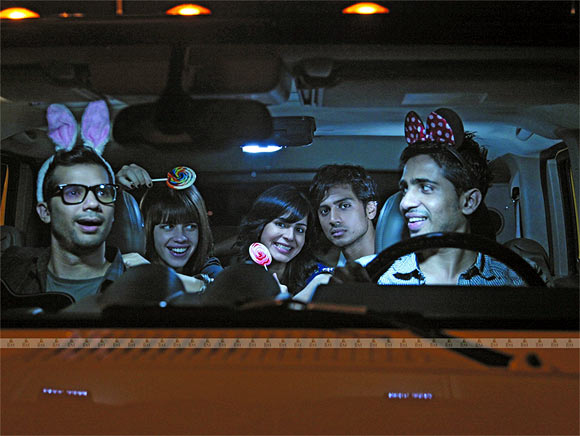 The entire premise of Bejoy Nambiar’s Shaitaan revolves around a bunch of rich youngsters, who are high on drugs and alcohol, drive around the city in a yellow Hummer and accidentally run over two pedestrians.

The Hummer was also used during the film's promotions. 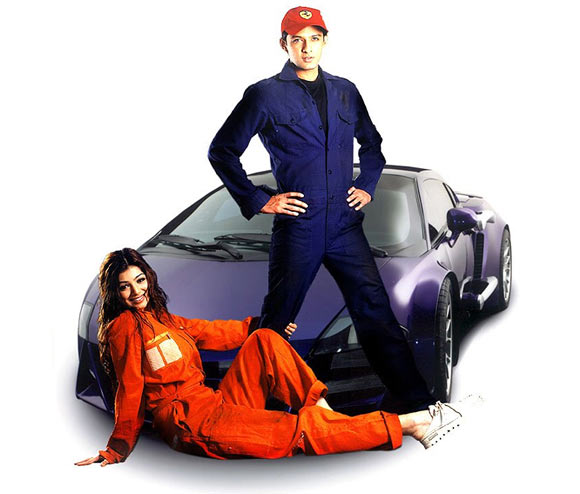 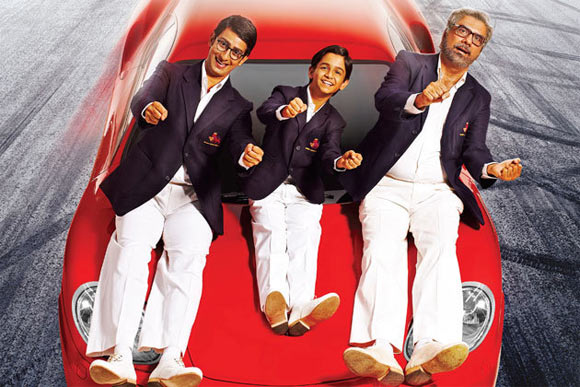 As the title suggests, the red Ferrari was a big part of the film Ferrari Ki Sawari.

Featuring Sharman Joshi and Boman Irani, the film was about a father stealing Sachin Tendulkar’s famous Ferrari for the sake of his cricket enthusiast son. 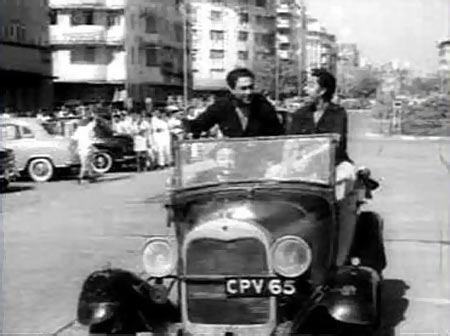