Ajay Devgn and Sonakshi Sinha, who are riding high on the success of their recent films -- Bol Bachchan and Rowdy Rathore respectively -- shared the trailer of their film together, Son Of Sardar, on Twitter.

Directed by Ashwini Dhir, the film appears to be a fun rom-com with some action thrown in.

Son Of Sardar also stars Sanjay Dutt and Juhi Chawla, and is slated for a Diwali release.

What do YOU think of the trailer? Tell us!
Tags: Son Of Sardar , YOU , Ashwini Dhir , Sonakshi Sinha , Devgn

Is this Sunny Leone's voice?

Earlier, there were reports in media that Pooja would be dubbing for Sunny as she isn't well-versed with Hindi. The voice in the promo, however, doesn't sound like Pooja. 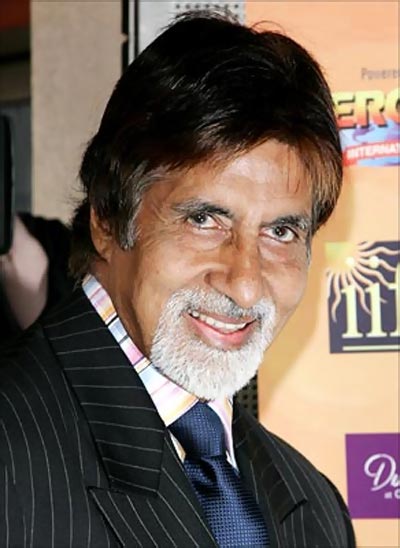 Amitabh Bachchan, who visited Shatrughan Sinha in hospital yesterday, said that he is recovering well.

'And as we settle in, learn of Shatrughan Sinha in hospital, with by-pass heart surgery ..drove down to visit him ..he recovers well. Shatrughan and I started together almost in the Industry .. he being 4 years younger ! Was his usual humorous talkative self .. May He Recover Well !!' he tweeted.

Sinha, who was admitted for severe breathlessness underwent bypass surgery on Monday.

'Shatrughan surgery was sudden, developed breathlessness and rushed. Not ethical to talk details of ailment, but he permitted me ! He has been watching "Guru" in bed .. twice he said .. asked after Abhishek .. they will go to visit him,' Amitabh added.

Bollywood stars take up a cause!

Actors like Arjun Rampal, Farhan Akhtar, Ranbir Kapoor, Shahid Kapoor and Abhay Deol have come together for a campaign that aims to fight breast cancer.

Arjun Rampal shared the ad and tweeted: 'Ok guys, beautiful Zoya Akhtar's beautiful film on Elle's breast cancer initiative. So happy to be a part of it. Ladies this one is for u. As my world isn't the same without u.'

Directed by Zoya Akhtar, the ad shows the actors talking about the importance of the women in their life.

Lara Dutta gets back to work 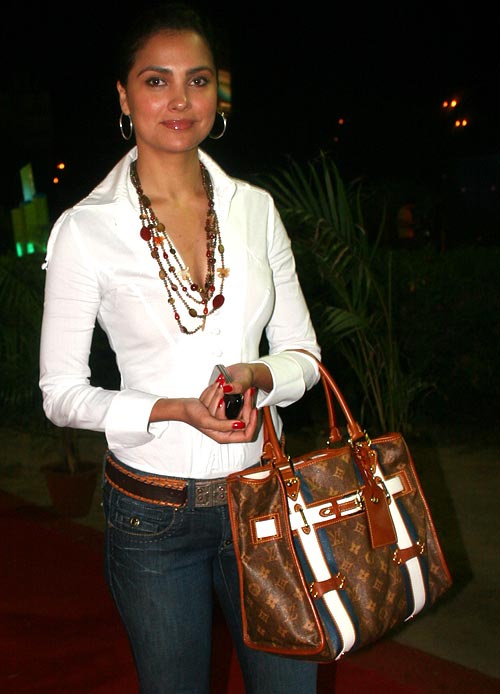 After Celina Jaitly, it's time for Lara Dutta to head back to work. The actress is presently shooting for Bejoy Nambiar's David.

'Felt good 2b back on set!Team 'David' is an easy, enthusiastic crew 2 work with!Was a tough day for mom though,away from her daughter!:-)' she tweeted.

Meanwhile, Celina's husband Peter Haag is upset of people questioning his wife's motherhood skills and defended her. 'It disturbs me people questioning my wife's @celinajaitly motherhood skills just because she is back in fab shape 3 mths after pregnancy. My wife @celinajaitly is a very devoted mother as well as an immensely hard working actor and professional in every sense of the word,' he tweeted.