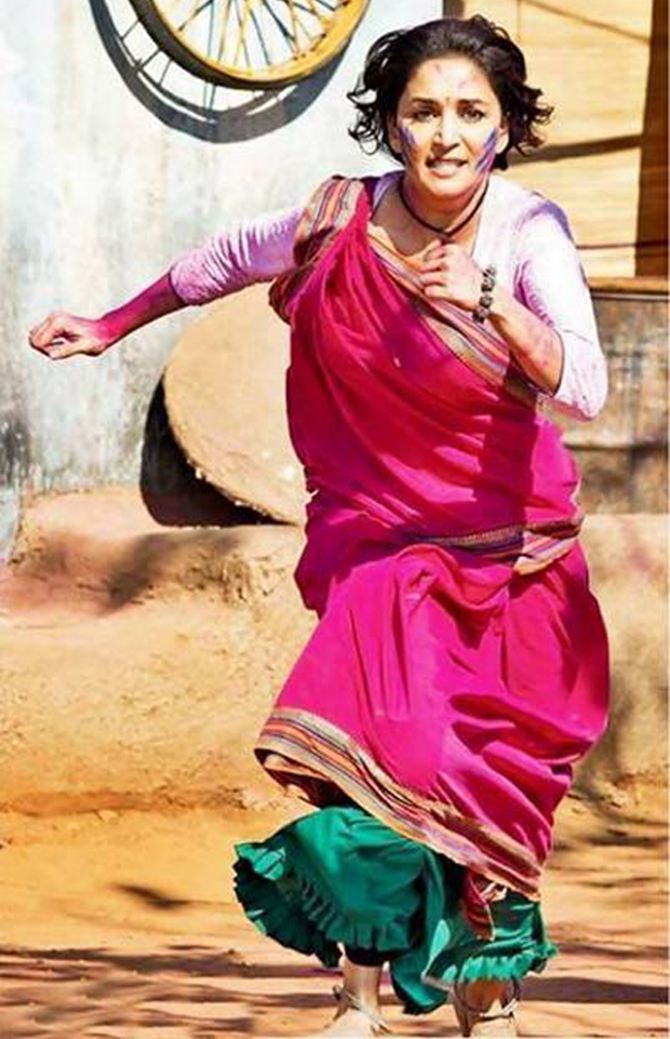 The year 2014 has an interesting line-up of new directors, making films that look promising. We take a look.

Cinema thrives on fresh bursts of ideas and constant innovation to prosper.

Every year brings its share of promising new talent on the fore. And 2014 looks no different with its line up of several new directors.

After acquiring a Masters' degree in economics, Soumik Sen pursued journalism only to realise his true calling in films.

Following writing assignments in films like Anthony Kaun Hai, Ru-Ba-Ru, Meerabai Not Out and Hum Tum Aur Ghost, Sen is ready with Gulaab Gang, a fiery tale of feminism that pits 1990s rivals Madhuri Dixit and Juhi Chawla against each other. 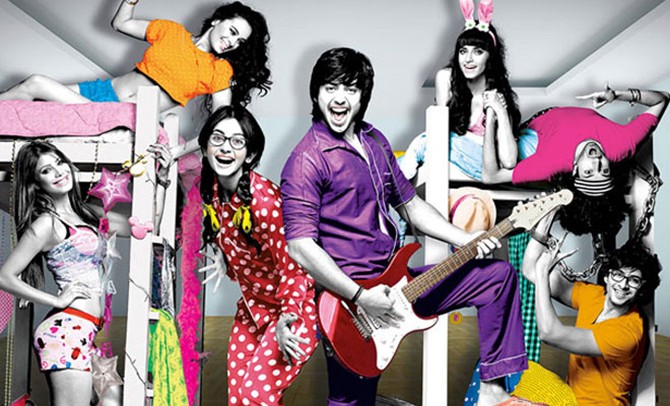 Her Yaariyan is a youth-oriented campus caper than focuses on the usual concerns of this age group. 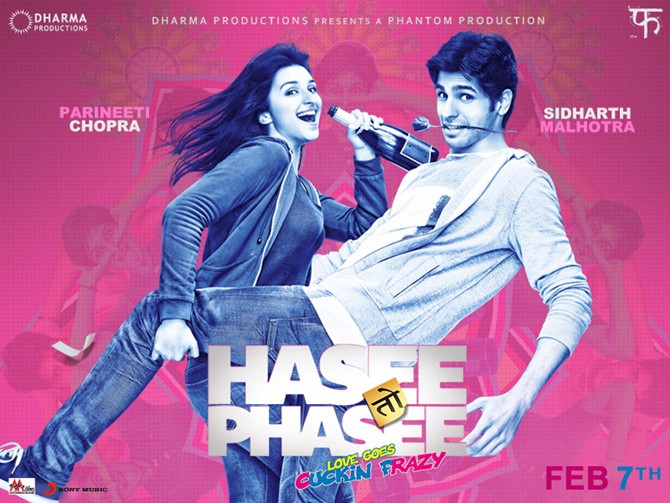 With solid ad filmmaking experience to boot, Vinil Matthew is ready to make his mark under the Dharma-Phantom banner with Hasee Toh Phasee.

Starring Siddharth Malhotra and Parineeti Chopra, the romantic comedy is about the oddball chemistry between a clueless boy and loopy girl. 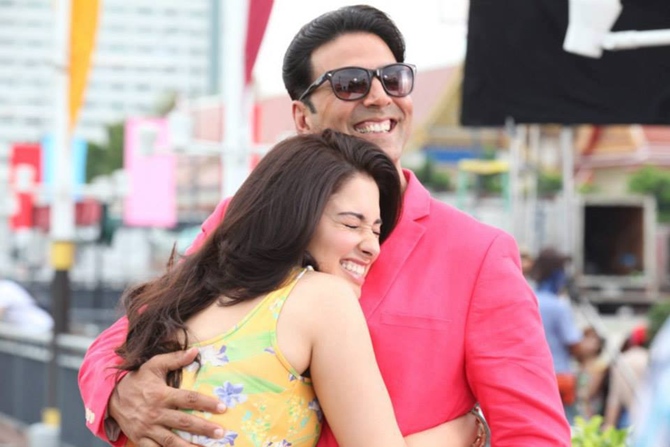 Image: Tamannaah Bhatia and Akshay Kumar in Its Entertainment

From writing lyrics to scripts, the writer duo responsible for mindless masalas like Housefull 2, Himmatwala, Bol Bachchan and Golmaal Returns are now gearing up for their directorial debut, Its Entertainment.

Though they insist the Akshay Kumar-Tammanah vehicle will include only ‘clean humour.’ 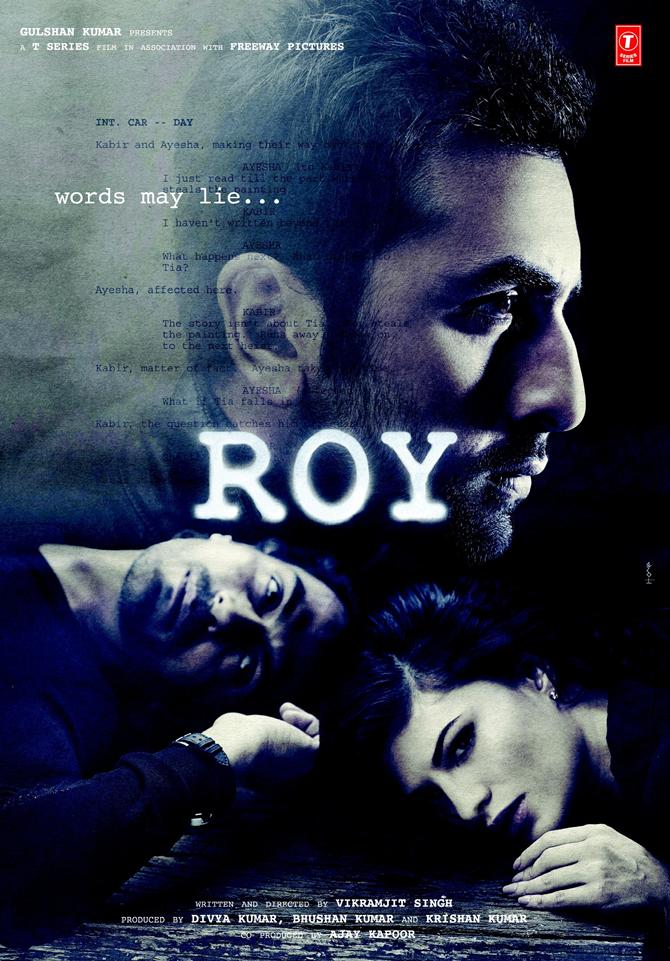 Vikramjit aka Vicky Singh dumped a lucrative job in the banking sector to pursue a career in films.

Singh, who also happens to be Ranbir Kapoor’s school-time chum, makes his directorial debut with a romance triangle Roy, which features his buddy in an extended cameo along with Arjun Rampal and Jacqueline Fernandes in central roles. 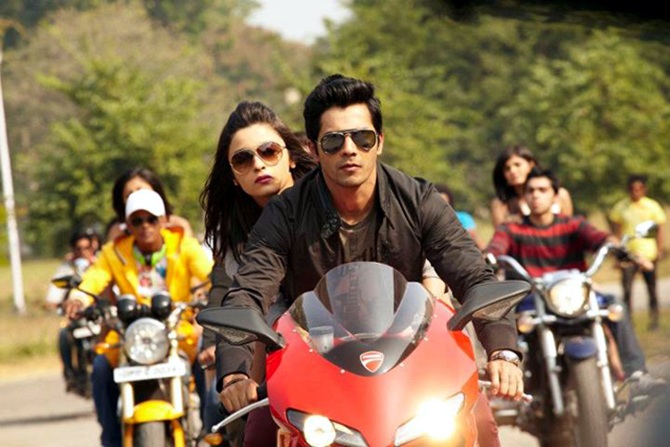 Image: Alia Bhatt and Varun Dhawan in Student of the Year

An alumnus of Whistling Woods Internationa, Khaitan is said to pay tribute to the modern day classic, Dilwale Dulhania Le Jayenge in his maiden attempt. 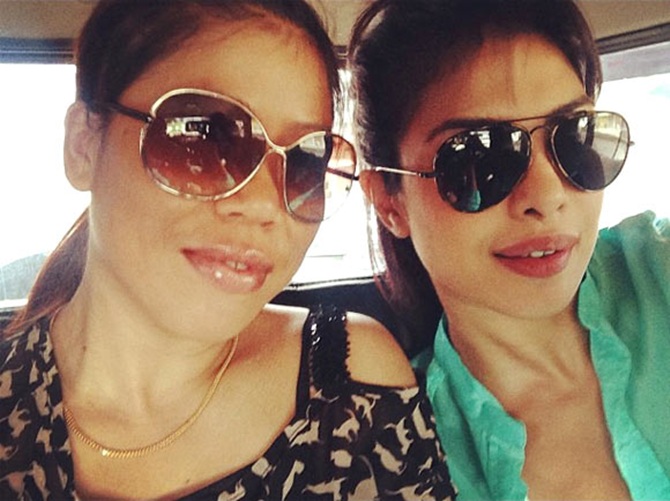 Release date: Not finalised yet

Known for his vibrant production design in films (Saawariya, Pyaar Ke Side Effects and Yuvvraaj) and television shows (Bigg Boss, Just Dance), Omung Kumar is taking his creativity to an altogether challenging level with his filmmaking aspirations.

And his first film is not just any regular affair but the biopic of champion Indian boxer Mary Kom to be essayed by Priyanka Chopra.

Devika Bhagat, One By Two 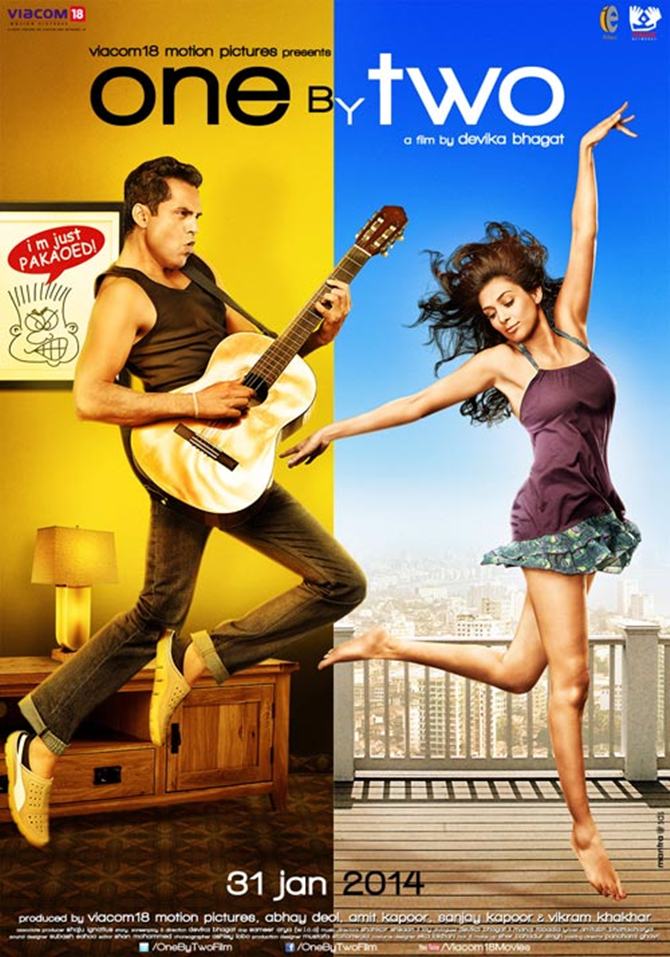 Image: Movie poster of One By Two

With extensive screenplay writing experience to her credit (Manorama Six Feet Under, Bachna Ae Haseeno, Aisha and Jab Tak Hai Jaan), Devika Bhagat is all set to extend her vision as filmmaker.

Bhagat concocts her speciality -- urban romances for the Abhay Deol-Preeti Desai starrer, One By Two, which is slated for a January end release. 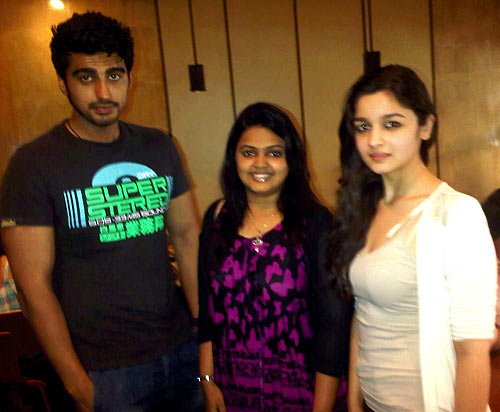 Looking at the response to 3 Idiots and Kai Po Che!, it’s quite obvious Chetan Bhagat’s books are hugely successful as movie adaptations.

Abhishek Varman, who assisted Karan Johar on My Name is Khan and Ashutosh Gowarikar on Jodhaa Akbar, is next in line to turn his most personal book, 2 States, a north-meets-south romance echoing Bhagat’s own life story featuring Arjun Kapoor and Alia Bhatt. 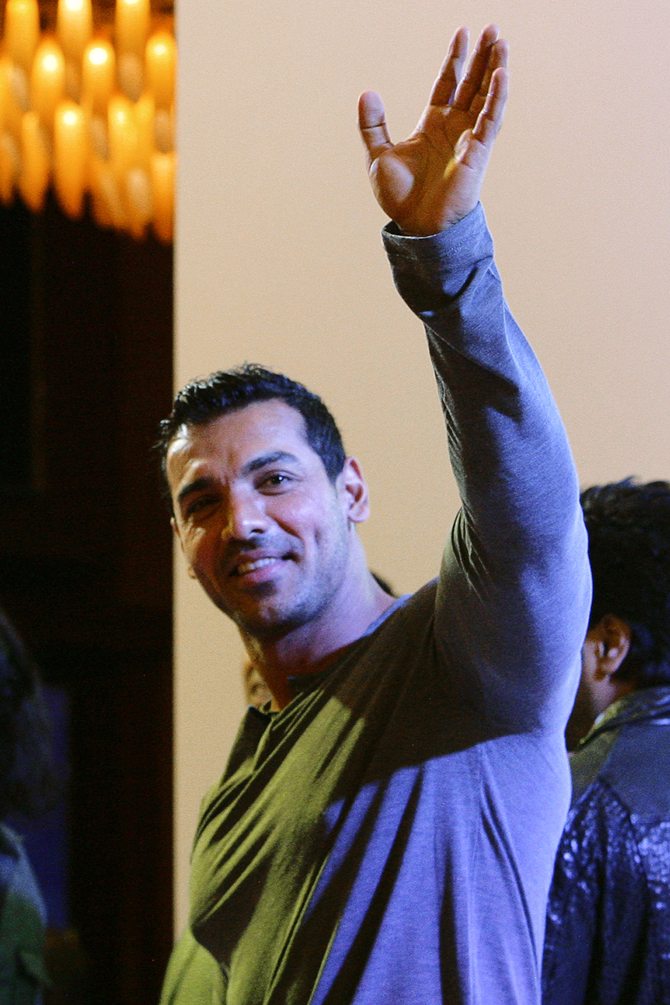 With highly appreciated films like Socha Na Tha, Jab We Met and Rockstar, Imtiaz Ali is regarded as one of the most respected filmmakers of Bollywood. 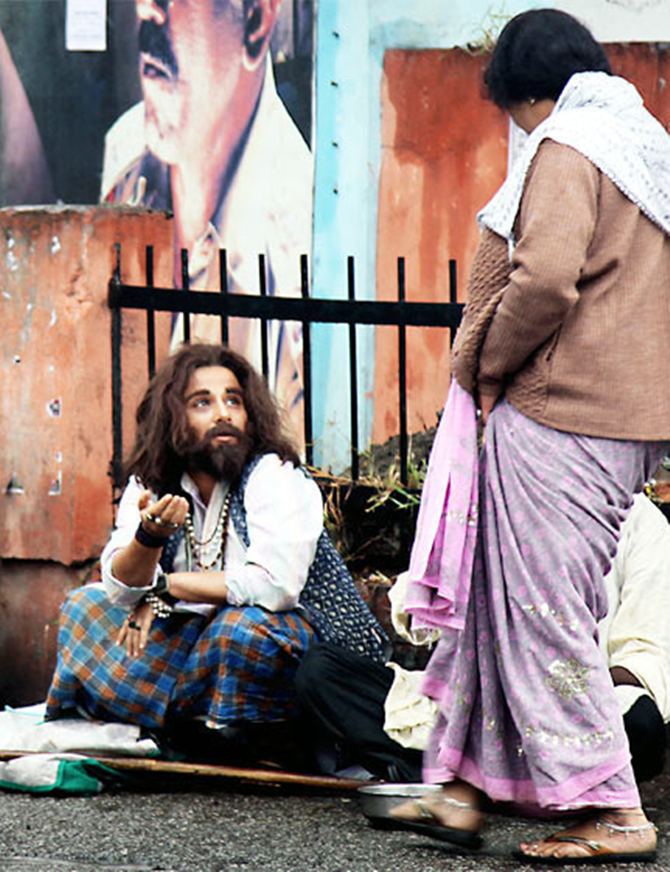 Bobby Jasoos already attracted its share of attention after images of a virtually unrecognisable Vidya Balan, in the garb of a street beggar, surfaced in the papers.