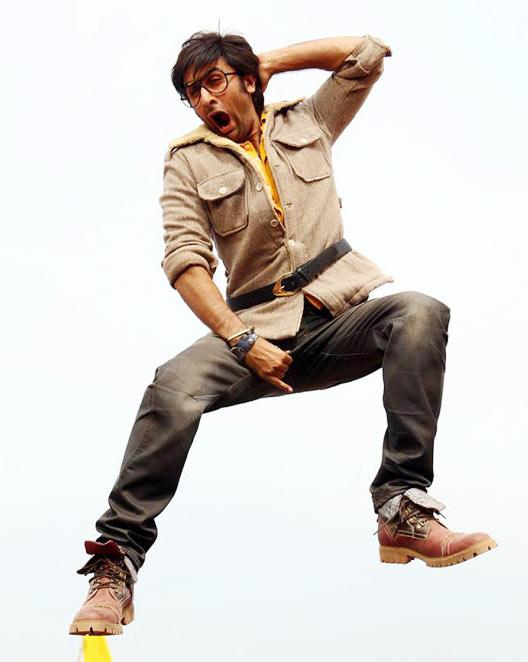 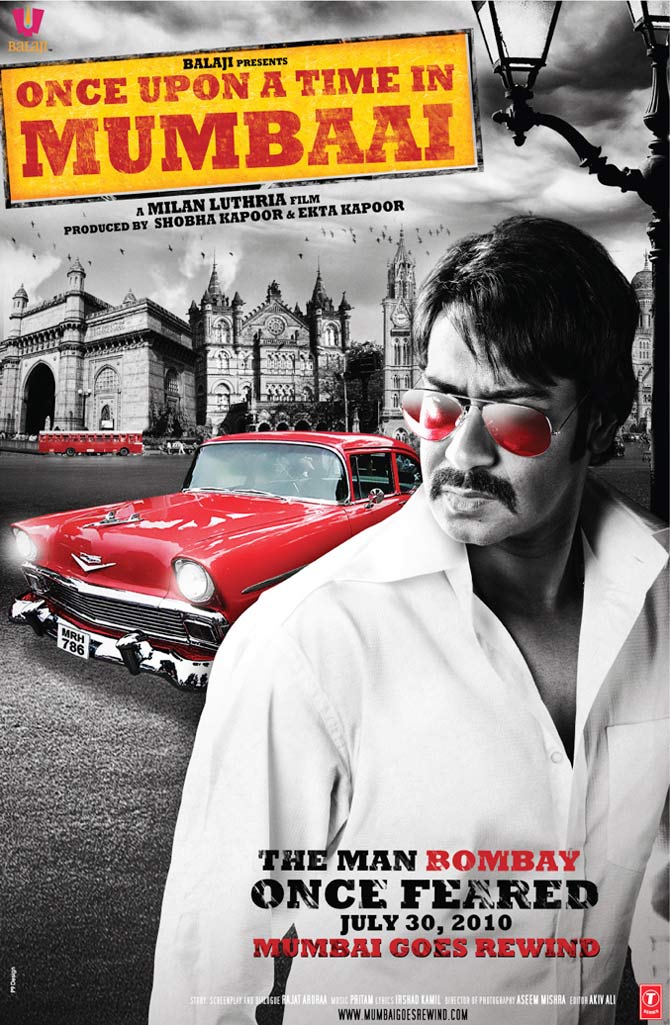 Image: Movie poster of Once Upon A Time In Mumbaai 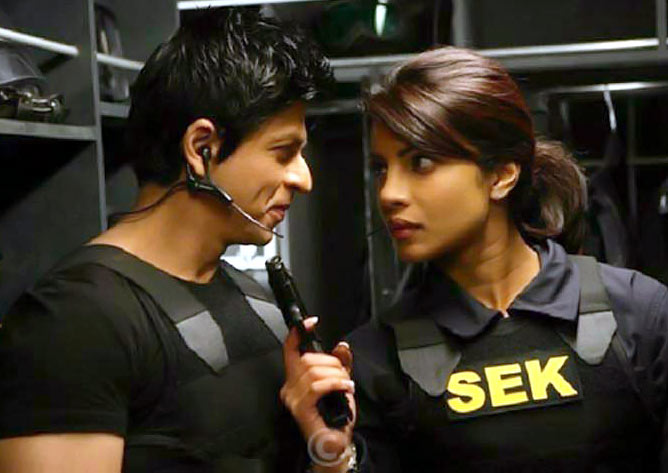 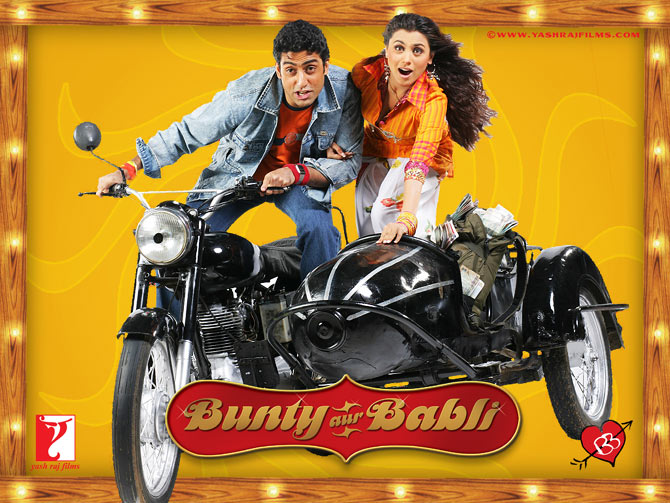 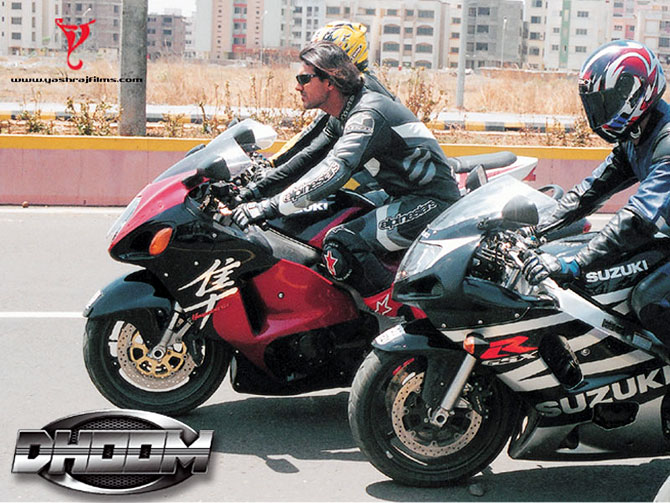 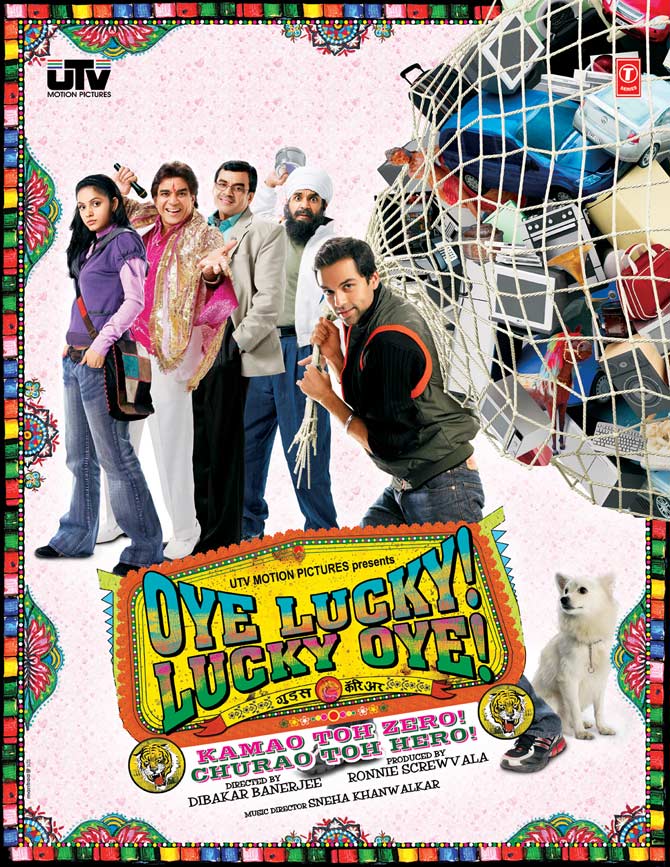 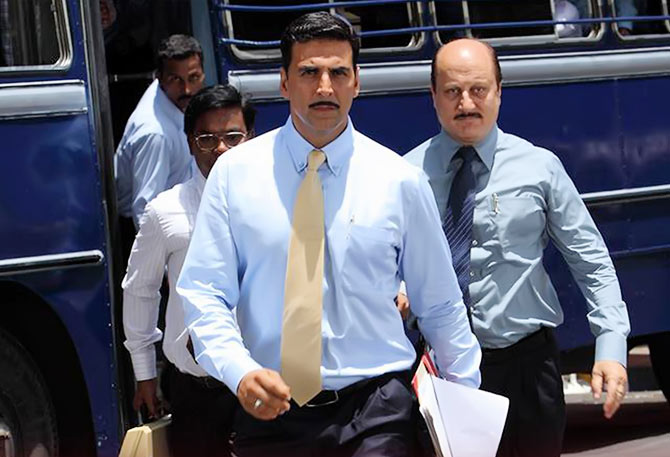 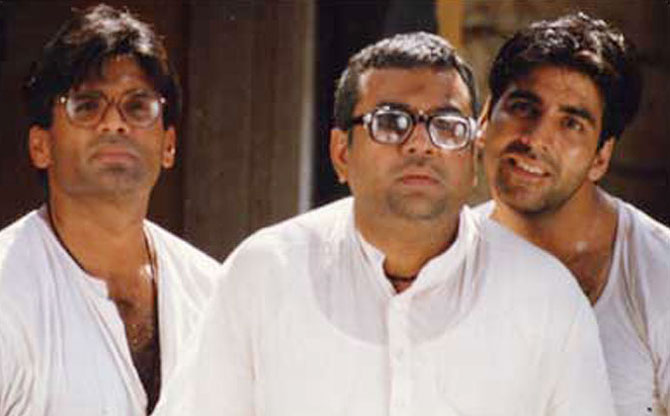 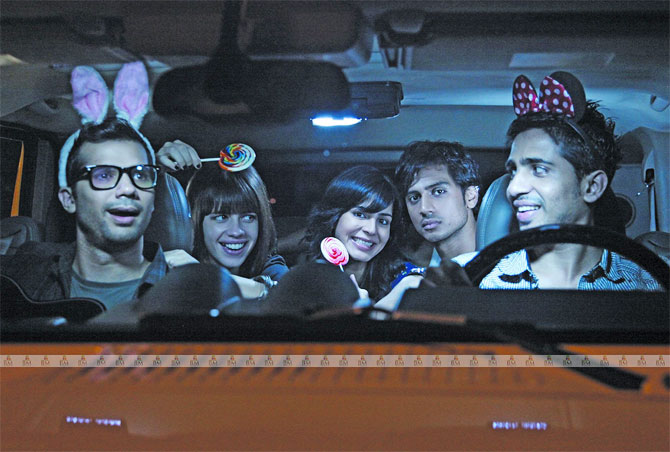 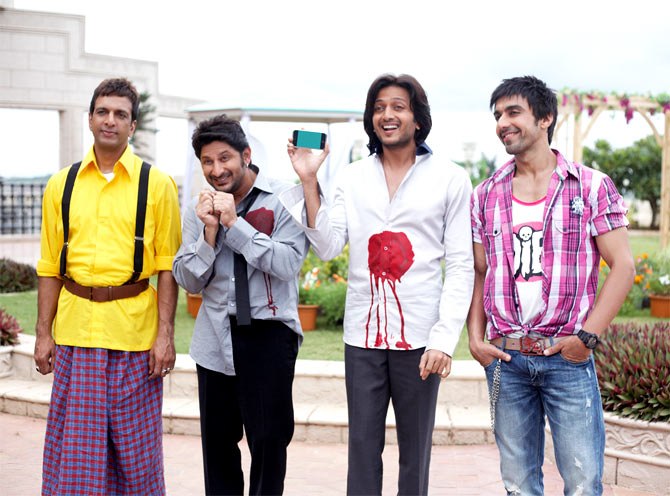