'Acting makes me happy. I feel disappointed when I do not get the right kind of work. Right now, the going is good.'

Nanditha Raj made her debut with Teja's Neeku Naaku Dash Dash. She was praised for her acting in some of the films she did, like Prema Katha Chithram and Krishnamma Kalippindi Iddarini.

In this conversation with Rediff.com contributor Radhika Rajamani, she reveals what Savitri is all about and speaks about her co-star Rohith and director Pawan Sadineni. What appealed to you about Savitri?

When I heard the name Savitri, I was not keen as I thought it would be a woman-centric film. I did not want to take up such a film so soon.

Director Pawan Sadineni wanted me to listen to the script. So when I heard the story, I thought it would be a light-hearted, family entertainer. The film revolves around the girl's name. Each character has a defined role.

The director was passionate about Savitri and the film is close to his heart. So I took it up.

My character Savitri is full of life and energy. She is stupidly stubborn. She will say no to things to which her heart says yes -- she thinks from the mind. I felt excited and thought I could do justice to it.

Dhanya Balakrishnan is also part of the cast. So, is there a love triangle element too?

She plays my elder sister in the film. 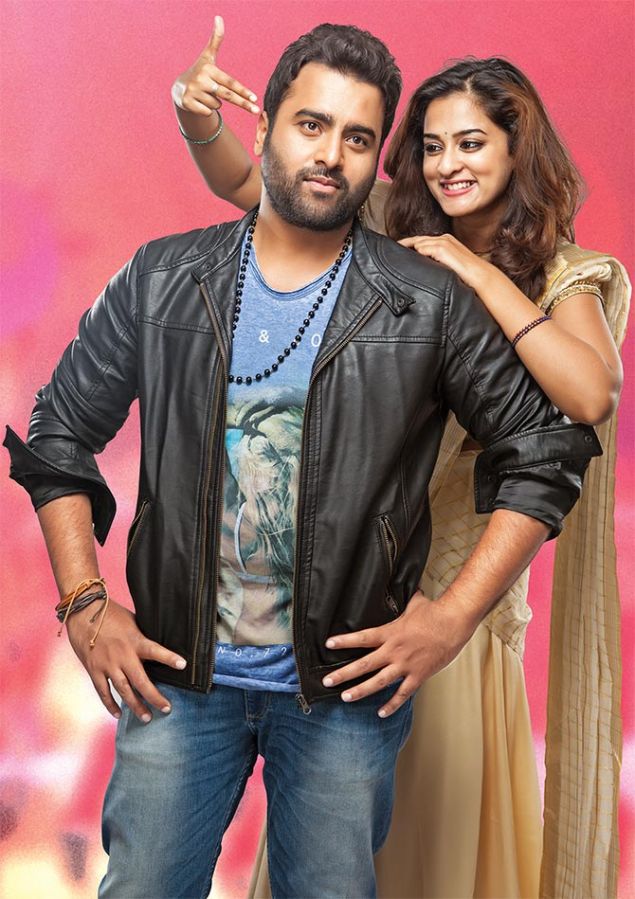 This is your first film with Rohith. How did you find him as a co-star?

Rohith is a quiet person, a quiet co-star. We never interacted much on the sets. He is a brilliant actor. His choice of scripts is good. He has done a good job here too.

How did you find Pawan Sadineni, the director?

He has a vision. He is optimistic and very positive. Even if things are not working out on a day, he would say there is no problem. He would never say something went wrong. That he is passionate about the film shows in the film. 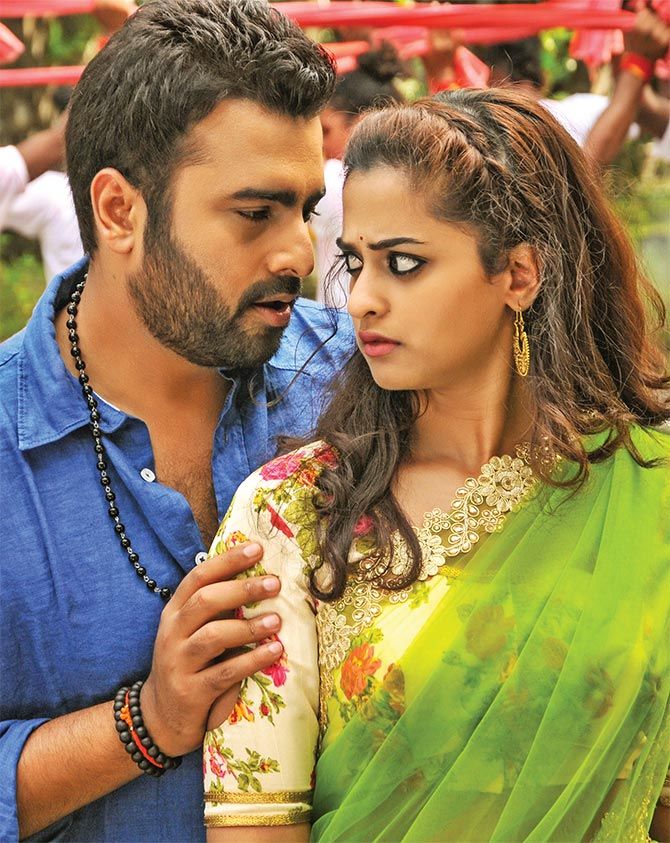 Is it because of your studies that you are signing fewer films?

Not really. I am studying (doing her MBA) but I manage both. I take time to sign scripts.

On what basis do you sign your films now?

I look at the story and the role. Both should work out. It should be interesting. How I feel at the time of narration is also important.

Have your signed any films in other languages besides Telugu?

No, I haven't. I concentrate on Telugu. Knowledge of language is important in emoting.

How has the journey been so far?

It has been nice as I love acting. Acting makes me happy. I feel disappointed when I do not get the right kind of work. Right now, the going is good. 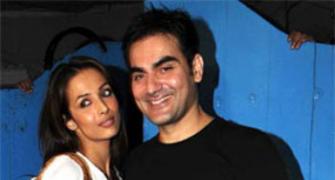 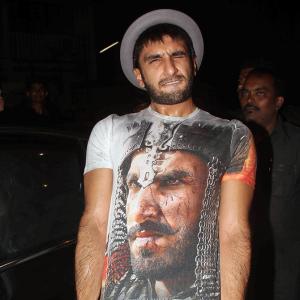 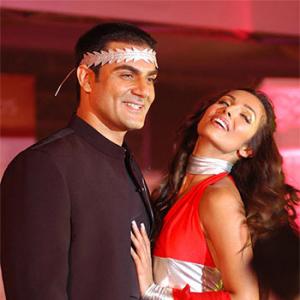